A little lecture about the Field of View (FoV)

Hello everybody !
I look at a lot of video of WiP and whatever other users are doing with UE4.
Of course, I see lots of really impressive works and I’m often astonished by the quality of what I see here.
But I also found that there’s (often, not always) a lack of use of the FoV of cameras and it’s a pity because FoV (I will soon speak of focal length) is a powerful artistic and emotional tool.
I’m a professional photographer in my day job and now, I will try to give you some hint about this tool and how you can use it, from an artistic point of view

UE4 camera are virtual tools and can have a very unnatural behavior.
A real life camera uses lens that are not perfect and generate some artifacts (chromatism, deformation, flare, noise (generated by the captor)…).
These artifacts are common to all camera in different proportion but our brain is very educated to these artifacts, as they are present in all the movies, TV show and photography we are seeing. [TABLE=“align: left, width: 100%”]

We are so accustomed to these flaws that we need them to read an image.
Even if we didn’t study cinema, we have learned the cinema language (the american one, at least, for most of us…). And as the cinema maker are using these flaws and artifact to generate emotional reaction, we instinctively understand this language.

And of course, that’s why UE4 give us many way to emulate these “flaws” : Lens flare, camera dust, focus…
We often hear some assertion on the fact that video games are more and more “cinematic”…
I personally don’t agree with that (or at least, I don’t think video game should mimic the cinema, we have to invent our language) but, as a matter of fact, it will be very inefficient to ignore this already known language.

And one important part of this cinematic language use the focal length of camera to express things without a word.

IRL camera uses different optic elements with divers properties : Aperture and focal length…
I will not speak about aperture today because it can totally be the subject of another little lecture (aperture have a great impact on the focus zone size)

So, focal length ! What’s that ?
To be precise, it’s the distance between the lens and the captor… but we can see this in another, more comprehensive way :
You can imagine that the focal length is the length of the tunnel the light have to go through to reach the captor. It’s less scientifically accurate but this is the way I figure it :

As you can see, the more the focal is long, the smaller the portion of the object we’re filming is.
This is the field of view. It express itself as an angle (in degree °). It’s the angle of vision. [TABLE=“align: left, width: 100%”]

These are the natural sight settings : focal length : ~50 mm, FoV : ~90°
As you can see, it make perfect sense when the default value for FoV in UE4 (and in the great majority of the FPS games) is set to 90°. Using this value make the image very natural. It is almost what any human eye see without using tool (glasses, camera, binoculars, microscope…). That makes perfect sense when you want that the human player feels like he is the character of an FPS.

The FoV is also responsible for our perception of the parallel lines and what we call perspective.
Our brain compensate the deformation due to the fact that our sight is angular by bending straight line into converging lines :

And now, let’s tweaking these natural values to make unnatural (but artistic and full of emotion) pictures !

We are talking about short focal when we use a focal under 50mm and then, a FoV superior to 90°.
The perspective is exaggerated. [TABLE=“align: left, width: 100%”]

The perspective deformation allows the viewer to see more than he would have with his eyes.
With a short focal, the scenery is kind of wrapping the camera. It places the eyes of the spectator in the centre of the scenery.
We are very inside the scenery :

If you have a character in your scenery, using a great FoV put the character in direct relation with everything that’s around him( her…).
The subject and the scenery becomes very dependant :

A very used effect in movies (perhaps even a cliché, now…) is the very very short focal close up. Some director are famous for it and among which of course, Terry Guilliam !

The deformation and the impact of the first plan plus the presence of what’s behind the subject create a sensation of crazy / twisted / creepy…
Somehow, we are inside the head of the portrayed person…

UE4 allow us to set the FoV higher than 180° and we can do some impossible things !

We are talking about long focal when we use a focal superior to 50mm and then, a FoV below 90°.
The perspective is crushed and images seems flatter. If we mathematically invent a lens with an infinite focal length, there’s no more any perspective and we are in an orthographic view (there’s no such thing in the nature but we use this a lot in 3D software ^^).

You can guess that the emotional effect of such settings is somehow the opposite of the short focal…
The long focal tend to isolate the subject. In this picture, the depth of field (background blur) is also very important to this sensation… But, it’s another story ^^.

Using long focal also distort the perception of distance.
Filmed with a small FoV, a subject will appear way farer than it is in reality :

In fact, if I have an horror game to make, I will certainly think about using a small FoV : Don’t see what around me as a player, having monsters popping on me from the end of corridor, a nightmare ! Happily, I don’t have to do that

Some of you must think that the short focal is only used to make large plan like landscape and long focal are only used when you want a zoom on an object (sniper scope) but it isn’t right at all.
Don’t forget you can set the distance from your camera to the object you are shooting.
You can film a landscape in long focal by having your camera very far from it and you can make close up in short focal by putting your camera really near your subject.
That’s why, you can use the emotional effect of these settings to film anything.

An simple example of this is the compensated traveling (I’m not sure of the English for this… In french, we talk about “traveling compensé”, I just use google trad for this one ^^). Also known as the Vertigo effect, because the extensive use Alfred Hitchcock make of this in his film “Vertigo”.
While the camera get nearer to the subject, the focal is changing to compensate the zoom.

And you can tell a whole story in one sequence : Our friend Brody is at the beach, relaxing with his wife scratching his back. Every things are fine and he can be with himself a moment (long focal, he is not at the beach, he is in his own mind) but he see something (perhaps it’s a shark, I don’t know, I don’t want to spoil ^^). His mind come back from his dreams to the reality while the camera get near and near to him and the reality, (maybe terrible…) emerge in his world (the focal get shorter and shorter, make the beach and the rest of the world penetrate the picture). It’s a rough wake up, no ?

Movies have developed a language witch almost every gamer knows. It can be a powerful artistic tool to express and make feel emotions.
One elements of this cinematographic language is the focal length and we have to think about it.
It make sense !

But it’s no more a movie only language.
We shouldn’t keep these tools in the sequencer… We build games, not movies !
There’s a lot of things to learn from photography and cinema but the most important thing is to build our own video game language.
And it has started several years ago !
Let’s talk about it

To go a bit further : 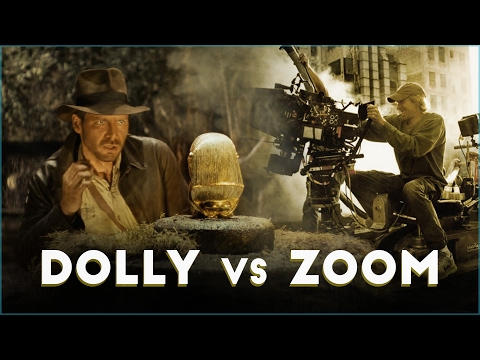 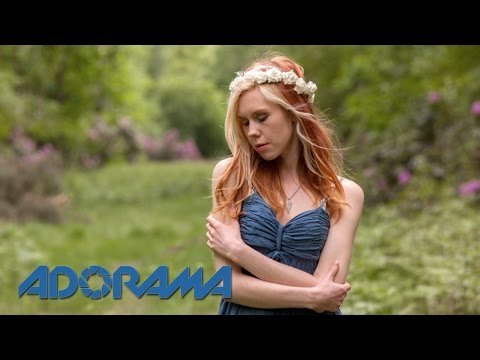 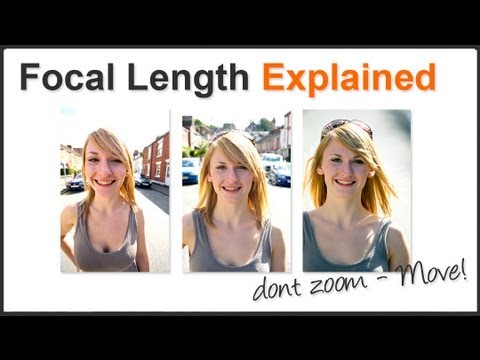 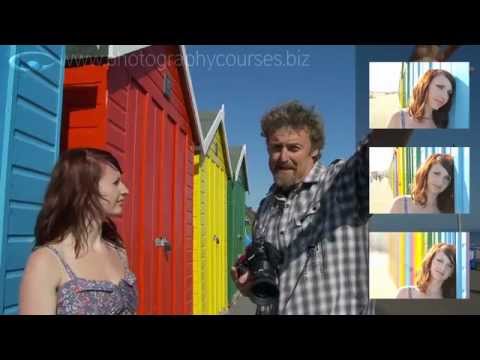 There’s another subject directly connected to the focal length and a complementary tool to it : the depth of field / focus point.
I can totally talk a bit about that, if you wish !
If you want to correct my poor English, that’s cool but do it with MP to avoid polluting this discussion.

Good! Thank you a lot for taking the time to do this post. Good read.

The next one will be smaller, I promise ^^

I’m happy you liked it !

You’re right Navroan, our eye aren’t 5 cm long ^^
But our retina isn’t 24x36 mm nether.
The focal length applied to a camera optic are calculated for a standard 24x36mm captor. That’s why we need a 50mm focal on a camera optic to emulate an eye

I was just doing a little research about FOV and now I’m absolutely diggin’ it! Thank you, awesome post