Just wanted to make a quick tutorial on how to get started with the procedural foliage spawner.
Make sure you go into Edit>>Editor Preferences>>Experimental and check the Procedural Foliage box. Another quick tutorial on getting the grass output node working with your landscape material. Thanks!, this looks good i cant wait for 4.8!
By the way, your second video is set to private

thanks for the heads up. Just fixed it.

hey, you are quick!

Thanks for the primer. I was able to get the grass to spawn, but it’s spawning under the landscape, at the bottom of the bounding box, not on the surface… Is anyone else seeing this? Also, I had asked during the stream where they went over this system and they said it would work for any mesh, not just landscapes. I can’t seem to get it to work with anything but landscapes. Has anyone seen docs for this node yet? Cheers,

hmm, does the foliage on the bounding box have the same features of the landscape? Not sure if that makes sense. I’m thinking there might be something funky with your Z offset. either that or maybe the procedural volume isn’t covering the terrain on the Z axis? I will say when I twice it the first couple times the bushes would randomly be about a meter above the terrain. Could you possibly post a screen shot with some of the settings?

Actually, it’s the grass that’s spawning incorrectly, not the foliage. Foliage is behaving as expected. It’s the grass that is not working. I’m using the grass output node in my landscape material and it is spawning the grass objects I choose. It’s just spawning them all in a flat field at the bottom of the landscape’s bounding box. It is respecting the painting done, only spawning where I have painted the apropos layer, just not at the proper Z height. I don’t see anything in the grass material or grass object that defines a Z offset. Am I missing a hidden flag somewhere?

No z-offset that I’m aware of. I made a new project and didn’t change any of the settings except density when I made the tutorial. Is it a new project or a converted one? I converted a project I was working on in 4.7 and the grass did something really weird. 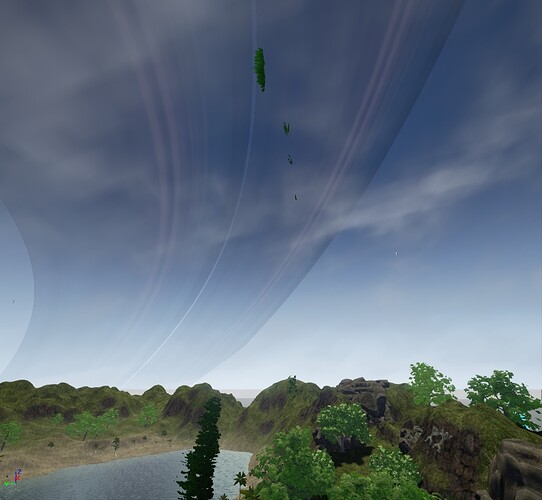 random planes seemed to form going straight up. Could you try to sculpt a hill and see if the grass placement corresponds with the lump? That would tell if it was just placing it at an arbitrary Z value or if it was an offset of the terrain.

I’ve only tried with a converted project. I’ll try with a fresh project and see what I get. Cheers,

Tried a new project and getting the same results. Did a very quick and dirty example using mat spheres for the grass mesh. 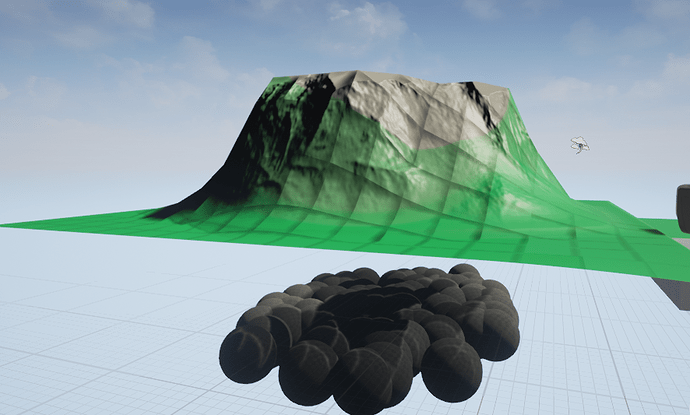 So, the meshes are spawning, just not the surface of the landscape object. Any ideas or is this just a bug? Anyone else able to replicate this? Cheers,

hmm, that is weird. I would make a post in the answer hub about it. I’ll try to recreate it today and hopefully figure something out.

Just tried the same thing on another system. 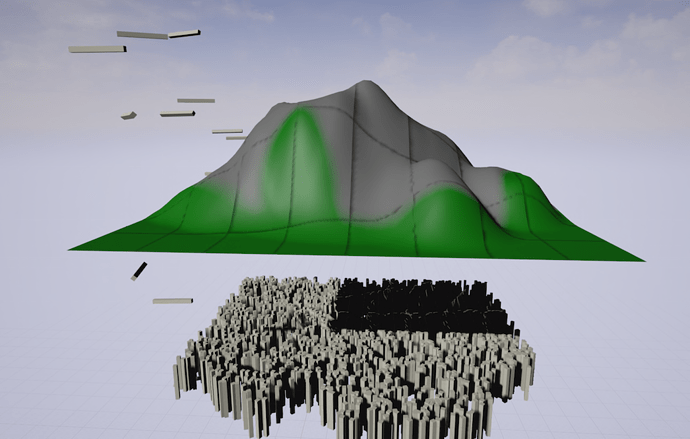 Same results so I’m assuming it’s a bug. Will post on the hub later today. Cheers, 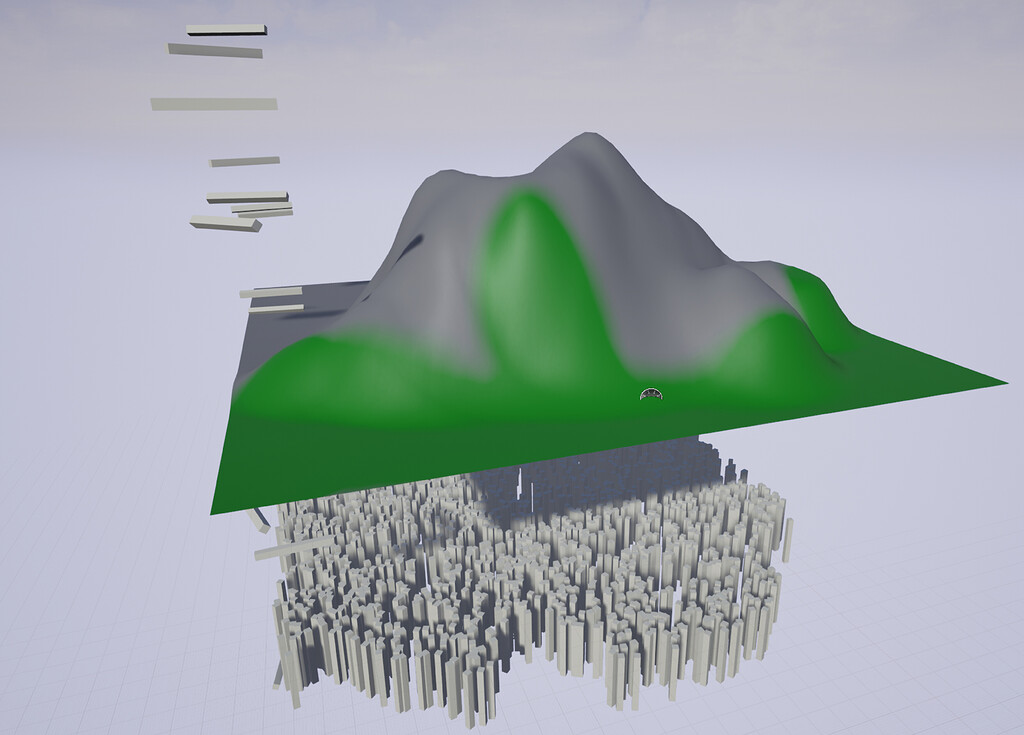 Testing out the grass system in 4.8p1 and getting some very weird behavior. In a new empty project, desktop/console, max quality, no starter, I made a new blank scene, added a simple landscape object, made a basic landscape material using the...

Thanks, I haven’t been able to reproduce it but some of the second screenshot looks like what I got when I converted a project.

I’ve been able to verify what I am seeing is a mac only bug if you are running OS X 10.10.x. So that explains part of it. They have replicated the issue and hope to get it fixed by preview 3. Here’s hoping. Have you tried to use this system with non-landscape objects? I have tried but no luck. It would be handy to be able to spawn grass on some static meshes as well…

Yes, they naturally do. In fact I can’t seem to figure out how to turn that off.

Very cool. Just a question about the first video. Do those trees have collision when using the procedural foliage spawner?

Hi Sanford! Thanks for these quick tutorials! Got me up and running fast!
Question: I may be missing this, but is there no scale for the grass type? I’d like to be able to have a little scale variation.