Hi there! Dunno if this is the right place or if it should have been in a UE5 discussion instead. Anyways…

I copied over the PBD Niagara System from the Content Examples of v4.27 into 5EA. Most of the assets could be migrated, the system/emitter itself I had to copy node by node though.

While playing around with it, I noticed some difference. When I reduce the Iterations of the Particle Collision Simulation Stage (doing the PDB collisions) to 1, it still works fine in UE4 (as expected, doing the math just once should still detect collision). 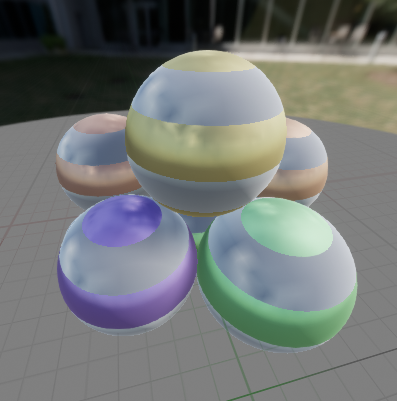 However, when I try the same in UE5, the collision doesn’t seem to work. 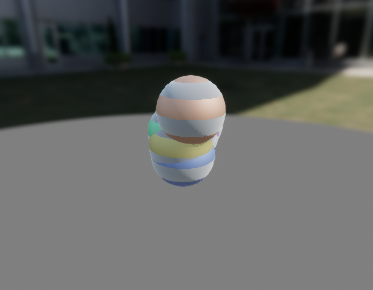 When I up the iterations to 2 it seems to work just fine. The default in the content examples is 4.

It could very well be that I missed something while copying it over? Any idea? Just curious…