4.12.5 Reflection rotated for decals and bluring

The first thing I’ve noticed is that reflections on decals seem to be rotated off axis, see the in editor screenshot below (the reflection is clearer in editor, when the game isn’t running).

Also there is also extreme blurring happening on the pixels where the decal overlaps.

Is there a new setting I need to change, or are these bugs? I’ve tried several searches but found nothing helpful so far. 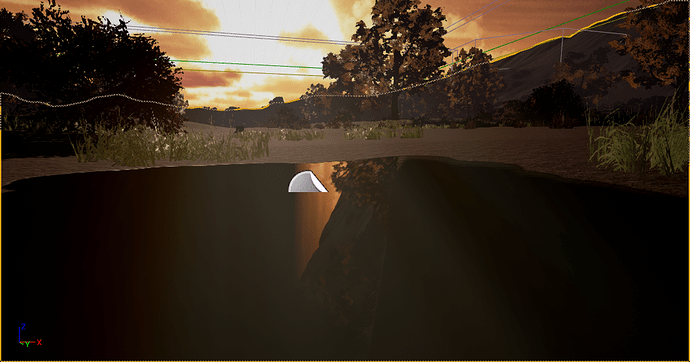 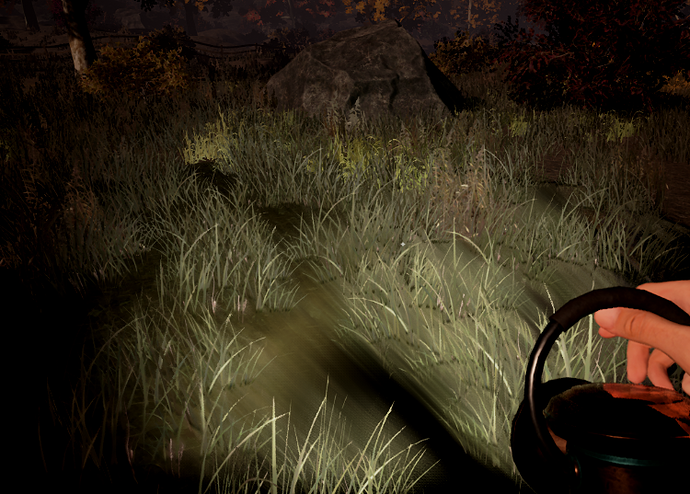 Further to this, I’ve made new test projects in 4.10, 4.11 and 4.12, and they all show the above. So I can only imagine I’ve had a left over setting of some sort, due to the project has been updated from 4.2 (or something) to the latest build, that has only been removed in the upgrade from 4.11 to 4.12?? I was certainly getting accurate reflections of the sunset prior in 4.11 to upgrading t 4.12, but the tests don’t show that as possible at least using the default settings in the FPS template. Oddness.

For anyone else’s benefit -

Saving, closing unreal, then reloading has (so far) resulted in the landscape material loading correctly, so no blurring.

The rotated reflections I saw, were due to me having a ‘senior moment’, and forgetting that normals in a UE material have already been decoded from their normal map format.

It was the combination of these two things happening at once which threw me off what was happening.

Hi I’m having the same problem, but I’m not sure how to solve this
say I have a normal map with this issue now, then what do I do to fix it for UE4?

Hi
As I said above, in my case the normal direction needed to be treated in a decoded state (as in not in the format you would store within a normal map). So all that was needed is a vector pointing in the direction needed for my puddles, which was UP or ‘Blue’ if I recall correctly.