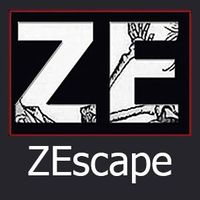 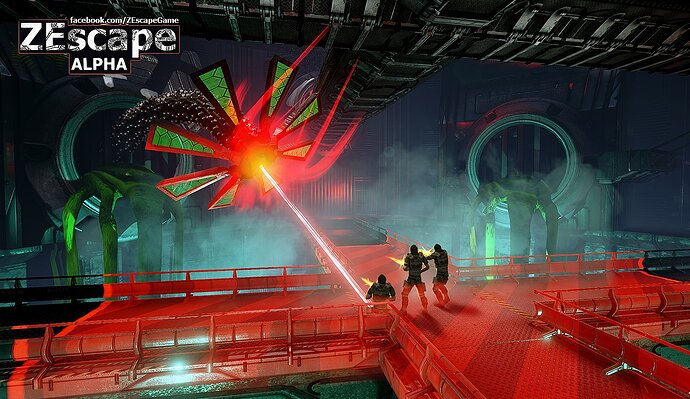 Two teams of players face off in ZEscape, the upcoming multiplayer game that has you running for your life from the relentless forces of the undead! Developed by Madhouse Software for PC/Steam. Beat platforming challenges and upgrade your gear... ZEscape has been a solo project I’ve been working on for about 2 years now and was greenlit on steam last year!
A lot of work and effort has been put into the gameplay and multiplayer stability, still leaving a lot of work on visuals and animations to be done.
Feel free to comment any feedback, I appreciate all input! 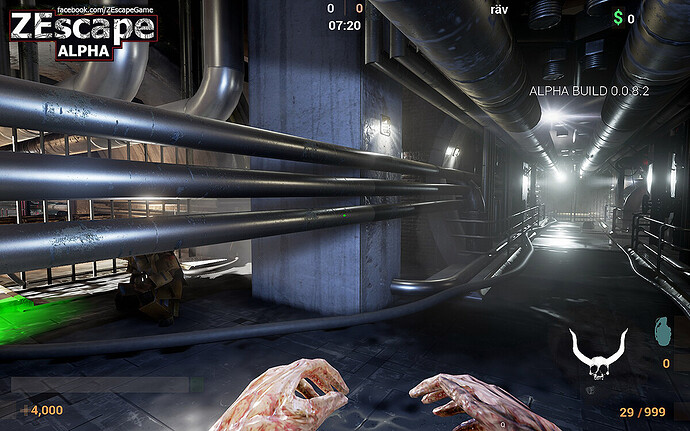 Steam keys will start being sent out on Monday, check your emailz and get your escape on!

Stay up to date with any last minute changes or announcements on Twitter or Facebook!
Or even better, join the official ZEscape Discord server: ZEscape

I was happy ZEscape was included in IndieDB’s latest “This Week In Indie Games” :o 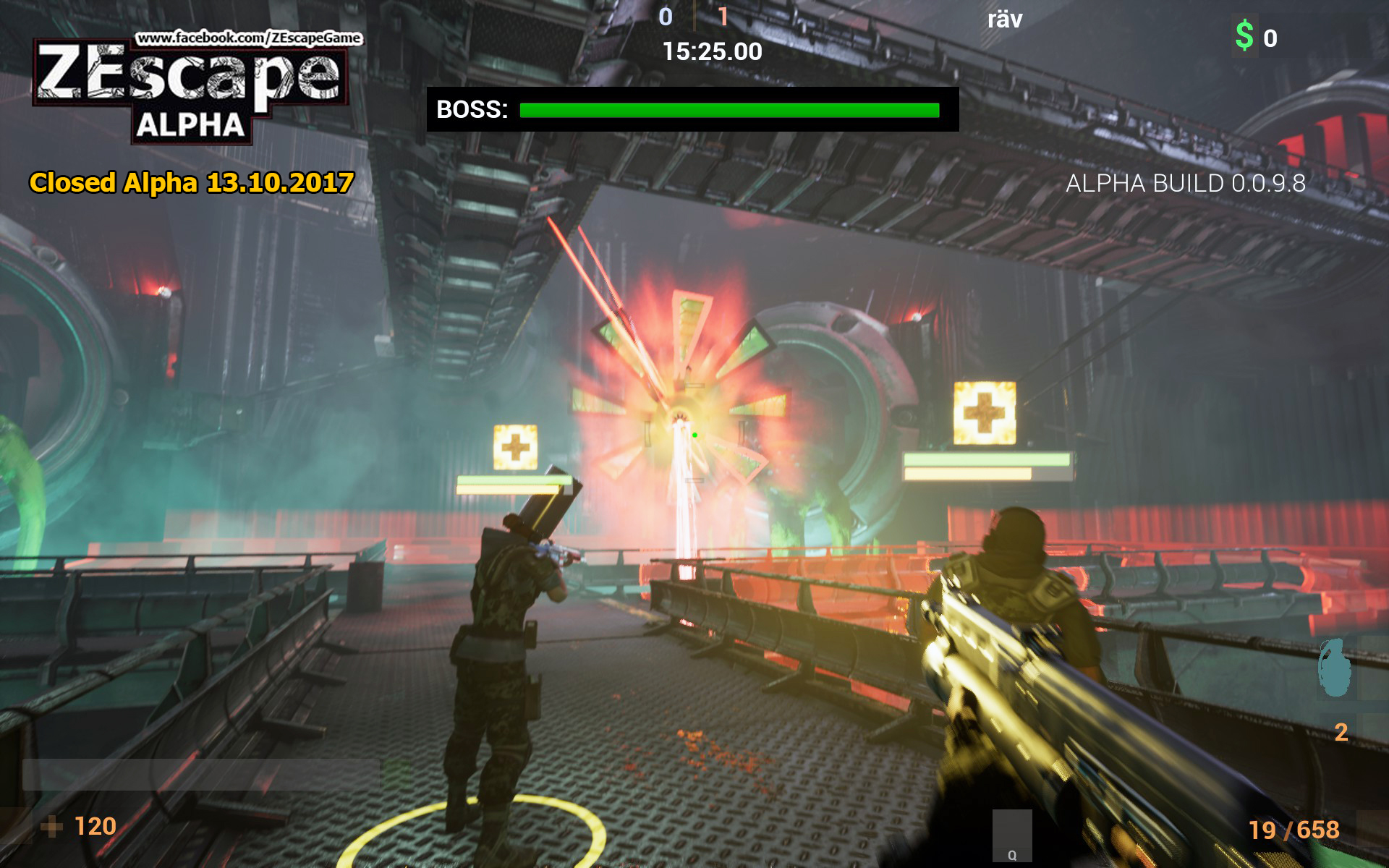 The biggest indie gaming stories for the week of February 16 2018.