Hey guys.
We are having this issue that we use a motion capture suit from Xsens and we use their software MVN Animate Pro but we cant seem to blend our animations properly in Unreal.
We want to retain the original motion of the motion capture but the effect is the root doesn’t follow the character. The way we export in MVN animate is -> Export | Single Level 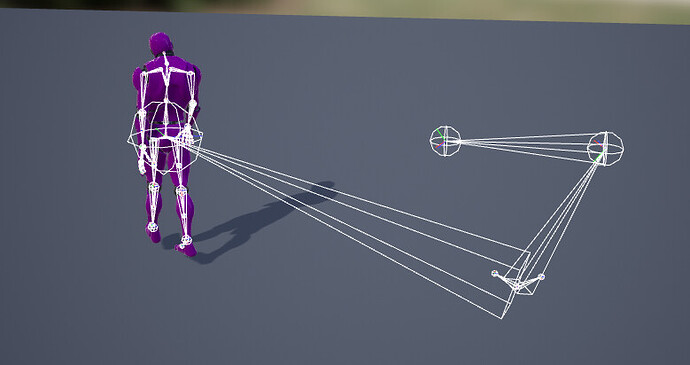 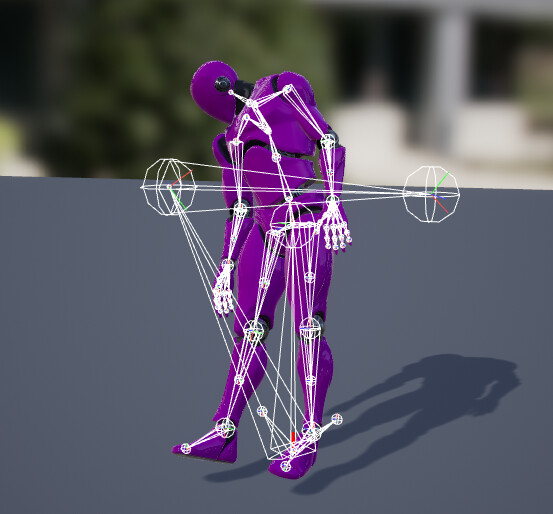 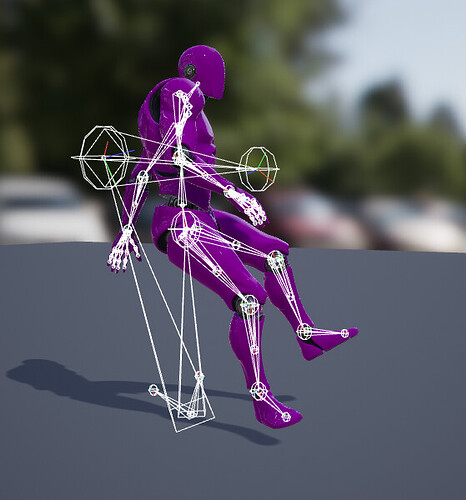 In this picture the pelvis doesn’t move when the character sits so he starts floating.

Even if we manage to adjust the pelvis in Autodesk Maya for example we still lose the original movement because the character moves in place.

We want to keep the original motion of the animation but be able to blend with other animations.

We tried to Offset the following animations after the first one it works but sometimes due to data mismatch in the pelvis we get either weird rotations in the blending in Sequencer
or we get teleporting because the Mo Caps weren’t recorded perfectly and there is at least a bit of mismatch in the way the person recorded.