How do i fix it, I followed the tutorial in the documentation and i am using the animation starter kit on the marketplace 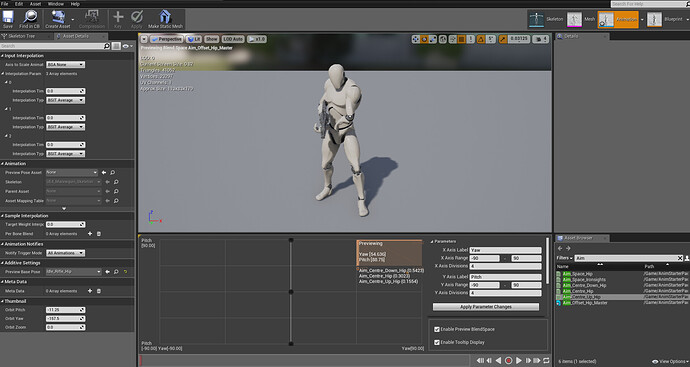 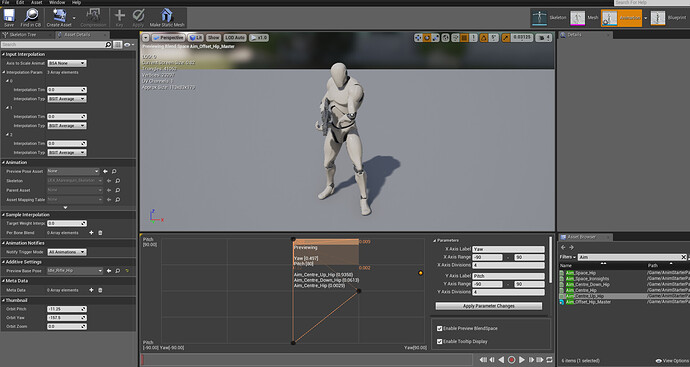 I’m not sure what you are doing differently, but I just tried this via two different methods without that odd bend in the arm. I tried the tutorial, but also tried using the Create Asset>Create Animation>From Current Pose option (found in the Persona toolbar). 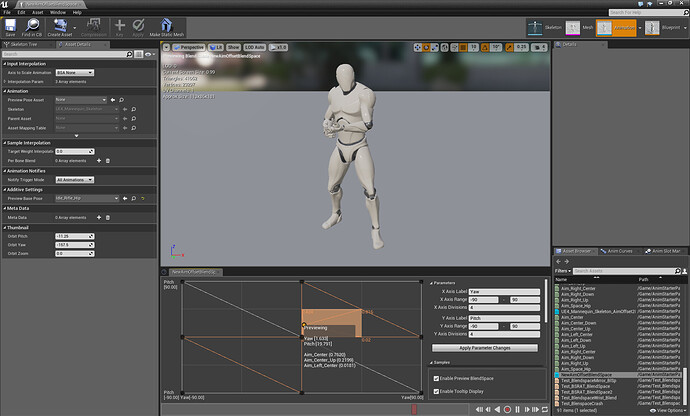 Have you made any changes to the base skeleton for the Starter Pack? 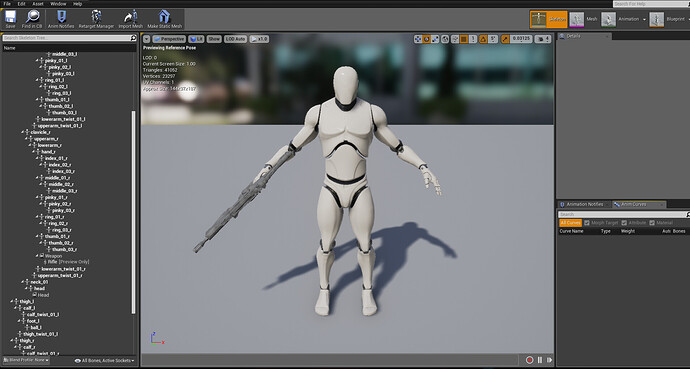 I made a new project in UE 4.15 and tried the tutorial and the bug did not occur so i am going to do again in my main project

I did it again and its fixed