Just found out about the game PlayerUnknown’s Battlegrounds and it being made in Unreal Engine 4. Wow this game has grossed 100 million on steam since March of this year and it’s still Early Access.

Could this be the most successful indie game made in UE4 of all time?

How could such an unoriginal idea for a game have become so successful? I am not being envious, just really inspired by that team of developers. They truly cleaned up. Good for them!

It’s not really an indie game, at least in the typical small indie team sense. The developer Bluehole already made TERA and Devilian, and the PUG team was 40+ people.

How could such an unoriginal idea for a game have become so successful? I am not being envious, just really inspired by that team of developers.

Why Over 1 Million People Are Playing PlayerUnknown’s Battlegrounds - IGN -

Over the course of each match, the size of the battlefield rapidly shrinks, as does its pool of survivors as players begin taking each other out. This imposes an increasingly player-dense playground for shoot-outs. By the end of each game, the last player standing or the last team standing wins. - So much of PlayerUnknown’s Battlegrounds’ success is owed to its refusal to waste the player’s time. Barring a brief free-for-all period as all 100 participants load in, players are afforded very little room to mess around. Failing to find a weapon in the opening minutes is often a death sentence. A deadly shrinking force field consistently compels players into the center of the play arena. Frequent airstrikes, marked with red on the map, encourage even more player movement.

Because of its aimless nature, DayZ can be slow, boring, and empty. A single session is often filled with long, weighty periods of absolutely nothing. As someone who enjoys the tension that can come with this approach — lying prone on a hill overlooking a town for 10 minutes, waiting for any sign of movement, slowly starving to death — I don’t think its pacing is a bad thing. Some of my favorite gaming memories are deeply rooted in the terror created by DayZ’s dreadfully sluggish pace and potentially traitorous social interactions. But it certainly isn’t as accessible to a wide audience in the same way a Battle Royale-style deathmatch is.

PlayerUnknown’s Battlegrounds solves that problem by creating just enough space between encounters to avoid diluting their intensity, without letting those periods dominate the experience. You’re always on the go, but you also always have a purpose: setting mini goals, meeting small milestones, and overcoming hurdles that become deadlier and deadlier in nature. It’s DayZ at a faster pace, and with much higher stakes. It forces you to be more observant. You learn how to check for traces of other players at a mere glance: open doors; a weapon on the floor, but no ammo; a fallen player’s loot crate. Or something more obvious: movement in a window or the sound of a distant vehicle.

Nice read, thanks franktech. They might be 40 people working on this, but technically i feel it could have been pull of by 5. The biggest difference is that they merely worked on it for less than a year before putting it out.
The game is also widly popular is Asia and numbers skyrocket pretty easily there. But it’s qutie a world phenomenon, top streamers are Russian/Asian/American on twitch

oh wow sound so great!
Thank you so much for sharing this interesting information.
:))

But it’s made with 90% stock/marketplace assets

“it’s a way into the industry if you’re lucky, and I want to take some of the luck out”

The luck of the Irish…

His own story is pretty interesting… 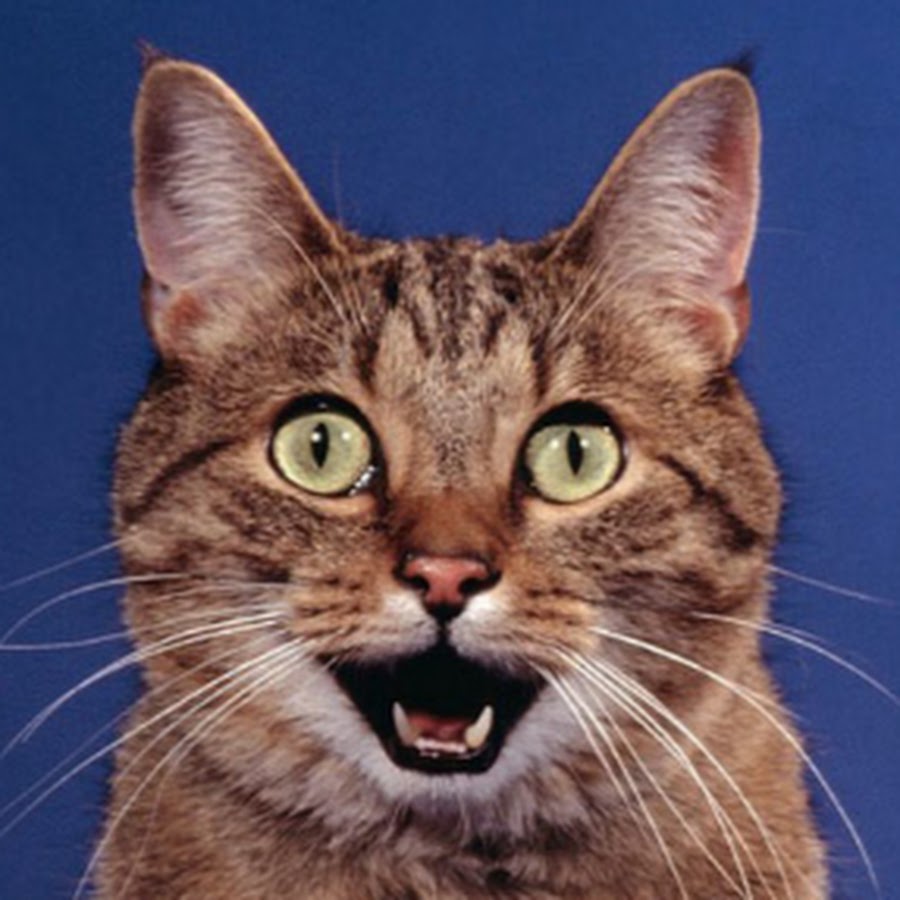 Hello everyone! My name is Adam aka SeaNanners. Welcome to my channel! Enjoy Garry's Mod, Minecraft, Call of Duty, or Grand Theft Auto? You've come to the right place! Be sure to check out my animations, gaming montages, funny moments, and general...