Would creating a mobile game be just as profitable as pc / console game?

I read somewhere several years ago that the app markets for ios/android make billions every year. My question is, these days is it just as profitable? Now that there are way more games in the mobile stores (from big studios as well) Would it still be worth competing in that market? Or is it better to go for the pc/console audience?

I keep trying to push my project bigger and bigger to be so graphically intense, its almost a never ending thing. I know Im capable of making a project for either market, but I also know that an ios/android game would be alot faster to finish than this huge pc one I have been working on. Should I put my big grand master plan (pcmaster race plan?) on hold and try for the mobile market?

Of course it will have to be a good unique game to stand out since the competition is alot greater now, but is it still possible to make a living creating mobile games? My normal 9-5 job is not a creative field, and so I’m thinking maybe working on a smaller project that could do well on the mobile market will allow me to do game dev full time

Notice in the graph mobile games for this year were projected to earn 26.3 billion (even if its not completely accurate thats still a lot of money to take part in)

The biggest thing working against you in the mobile markets are the vast amounts of shovelware (with random gems mixed in) users would have to sift through before your game even shows up. Making the best mobile game in the world won’t do you much good if no one even knows about it. Marketing resources will definitely be needed.

Unless you pour tons of resources into marketing AND release the game at a cheap price (~$5) then you have no chance. As Zodiark1593 mentioned, iOS/Android/Windows Phone is full of shovelware. 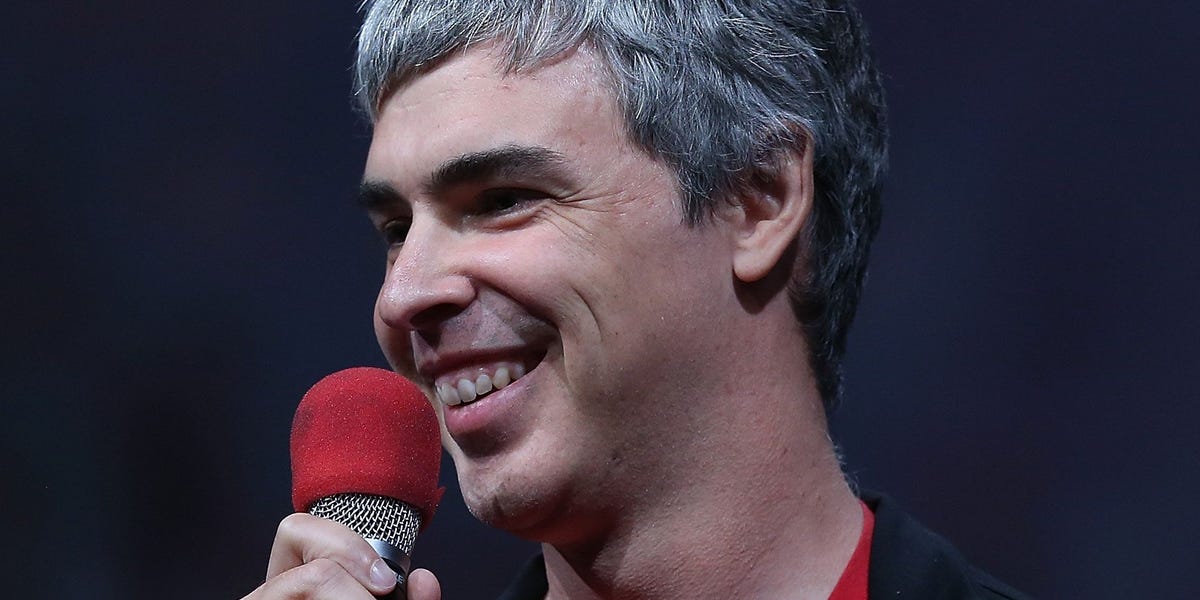 Blogging is said to be similar to mobile gaming, 25% writing, the rest online marketing… There are devs making money from mobile on the UDK forums. But are any of them willing to post reliable numbers…? Who knows, but maybe they’d respond to a PM…

Overall, I think these charts are misleading as they don’t identity who the profitable markets participants are, or how hard it is for new entrants. I would take note of the Vietnamese Flappy birds guy. Instead of making great games, he spent his time writing Bots to artificially boost ratings. That’s how he hit his alleged $25,000 / day income!

I think you can be profitable on any platform given that the game is good and the timing is right.

Publish on the platform that makes sense for your game. Games that work on PC may not be fun on mobile and vice versa.

Mirror’s Edge is one example of a well ported PC/console game to mobile. It depends on the game. Some games can still work mechanics-wise from PC to mobile. Others, not so much. Epic’s highly successful Infinity Blade series just wouldn’t work well on console or PC because it’s primarily a swiping game where you require fast reflexes in some instances. Not to mention, it’s only successful because of marketing. The periods where you can get any one of the games for free help sales as well.

I know a ton of Unity users that hate Chair’s Infinity Blade; because, you know, by that time it was the best mobile graphics on market and sold like crazy… Then Unity ‘developers’ cried a LOT because they couldn’t earn the same or achieve same level of quality. Epic rised the bar… And also some other bigger studios were entering the Mobile scene with big foots on the door.

What happened? I had 5 little games selling for 2~3 bucks, then after this shift only those big products were selling, my and many other small devs had income turned to zero because of lower quality

Then the free game ******** began. Nobody was willing to pay anything for a mobile game anymore.

Nowadays you have to invest a lot (a LOT) of money on marketing if you release a new game. AND, must be F2P with ads and in apps cash shop for the 0.5% that will buy anything from you. If you are in this just for money and nothing else, your game MUST be a clone of successful mobile game too. And as soon as a clone of your clone shows up, you have to update things with better content or your ‘players’ are lost… It’s a circus now.

Mobile was profitable without big investments from 2008 to 2010, now most of devs are just wasting their time and money. There are companies today whose invest over a million dollars in marketing every month to stay relevant on Mobile. Read that again: 1 million every month.

You either join a publisher like Chillingo, invest real money on marketing or pay $5000 for a rating bots farm to rise visibility. I don’t make anything Mobile since 2012 and still get emails from bot sellers every week…
We are close to a point where Android + iOS are reaching 1.000 new apps every f*** day.
If you have the resources to stay relevant, good for you; I quit this place some years ago.
The gold rush is over.

Unless you have a truckload of funds that you want to risk then mobile isn’t for you. It’s become over-saturated with content both horrible and bad, with a few gems. The period to gain an advantage in mobile stores was over long ago, and even back then you needed to spend a ton on marketing like Chair’s Infinity Blade series if you wanted to be remotely successful. With games released for console or PC, you will have far greater exposure compared to mobile and if you spend a bit on marketing then practically everyone will see your game. It just isn’t like that on mobile.

An exception to this is if you’ve already released on PC or console and then intend to port to mobile, as you’ll automatically have significant amounts of exposure if your original game was already successful.

I wonder what resources Epic has in regards to marketing? Emphasizing the Unreal brand on console/pc platforms, and market it (the engine) heavily on mobile alongside some quality games, there might be some hope for the indy mobile developer. Unreal is relatively well known among console and pc gamers, perhaps a commercial or magazine ad with something along the lines of “your favorite console class engine, now on Mobile, check out games using Unreal at xxx.com”, might get some attention to at least UE4 devs. Perhaps something similar to the App Store arrangement where developers can submit games to Epic to feature on their website, though blatant clones and poor quality games should be rejected and relegated to the Google Play bin.

Just some random thoughts. There doesn’t seem to be enough UE4 games on Mobile yet to make it viable anyhow, and would still represent a risk on Epic’s part unless the marketing were (partially) crowd funded.

What makes for a profitable game is the rate of return over and above the amortized costs to make the game.

Mobil games has the highest rate of return as the relative costs are generally lower than what is expected from a console or PC game and more so if you can break things down to $$ = time.

Angry Birds makes for a good example, As in “going Angry Birds” has been added to the vocabulary of what can happen with something simple in design as a start up makes it big.

Here's How Much The Owners Of Angry Birds Are Actually Worth

So you could make a few bucks or hit it big time by doing something besides nothing.

For that matter some of the game jam stuff would do very well as a buck a game product.

It depends on what you aim for and your current status. Mobile development is cheaper, there less to lose and even if it’s not successful it might be good entry to portfolio + you can always also release it on PC UE4 let you do that. So if you solo mobile market is actually good space to start it force you to start simple and if you hit jackpot in peoples brain… you might end up rich