What is the game about?

World at War is essentially a tactical first person shooter with all-out-warfare elements that are set but not limited to the events which occurred on a military operation codenamed Operation Gothic Serpent or better known as Black Hawk Down. Teamwork is the key to success, and is promoted extensively through gameplay elements, such as a hybrid version of the popular game mode, Assault and Secure. World at War is a true to heart tactical shooter which is set in a believable and unforgiving environment where players take part in a virtual war like never seen before.

World at War is a unique experience that has never truly been built as a commercial product. With an open-ended gameplay, visually breathtaking scenery that will leave the players gasping for more, it will be a true tactical shooter with other elements at hand in a semi-realistic gameplay scenario. 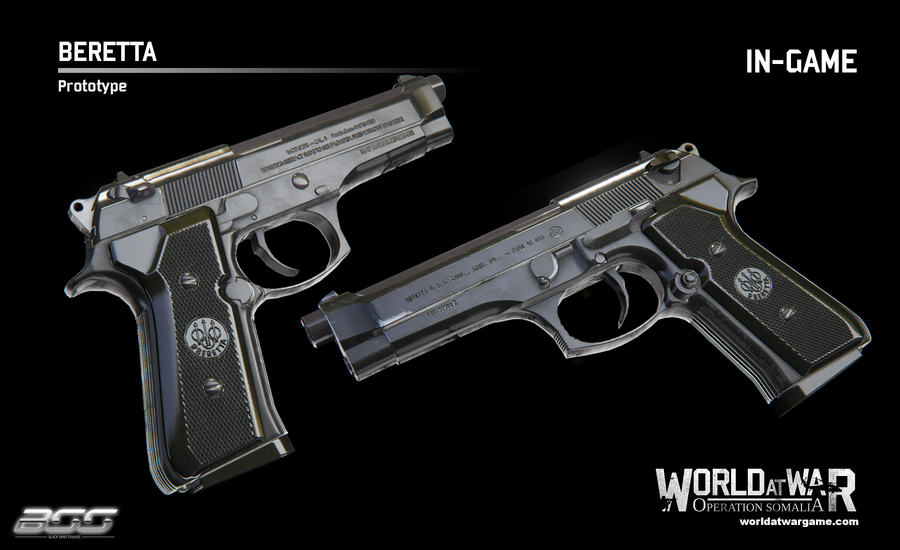 What’s next? Find out more!

Stay up-to-date with sneak peeks, teasers, trailers and development updates by checking out updates to this thread and on our social media pages.

We’re glad that you liked them. We will reveal more soon.

We’re glad that you’re interested in the game @Mitx212 & @Trisoft. Take a look at some new assets below! 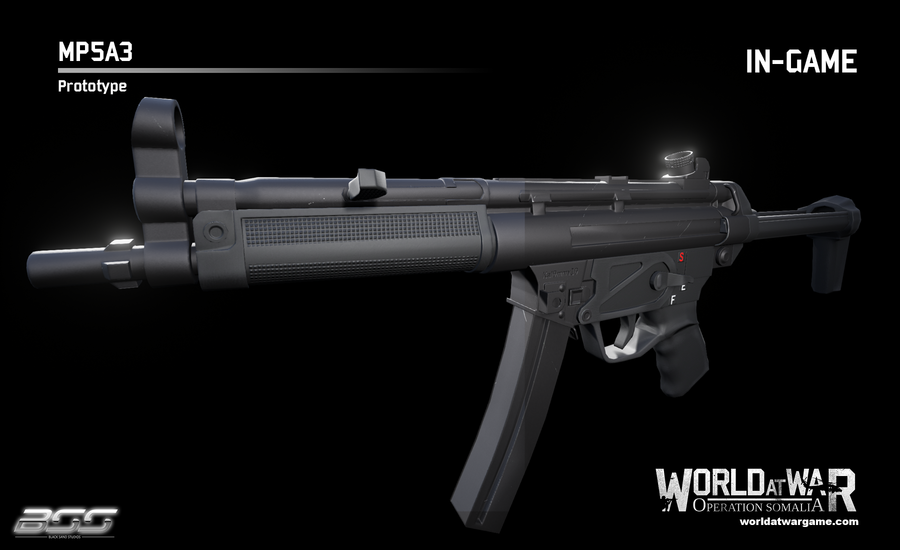 Don’t forget to stay up-to-date with new content and development updates by checking out our social media pages below.

Thank you for your feedback OxfordReginald.

Especially anything coming from the boys and girls from BSS.

Cant wait to see more as it progress’s

The berreta one is my favorite. Judging from the screenshots above, I thought the MP5 looks plastic compared to the others…

Hey buddy if you need any info on any of the military aspects of the stuff, or some critiquing (positive criticism) feel free to PM me, i was a combat infantrymen for ten years in the army and did a few tours overseas. Excited to see how it turns out. (worked with the Rangers in southwest baghdad as well as jurf iskandaria, as well as the Marines, Brits and Canadians).

Hello Soldier,
It has been a long time since the last update but we have some new exciting updates:
Programming Update:
1.Bullet whizzes/flybys with added post processing effects for suppression.
2.Added throwing and melee weapons.
4.Advance Health System.
Modelling Update
Take a look at the pictures below 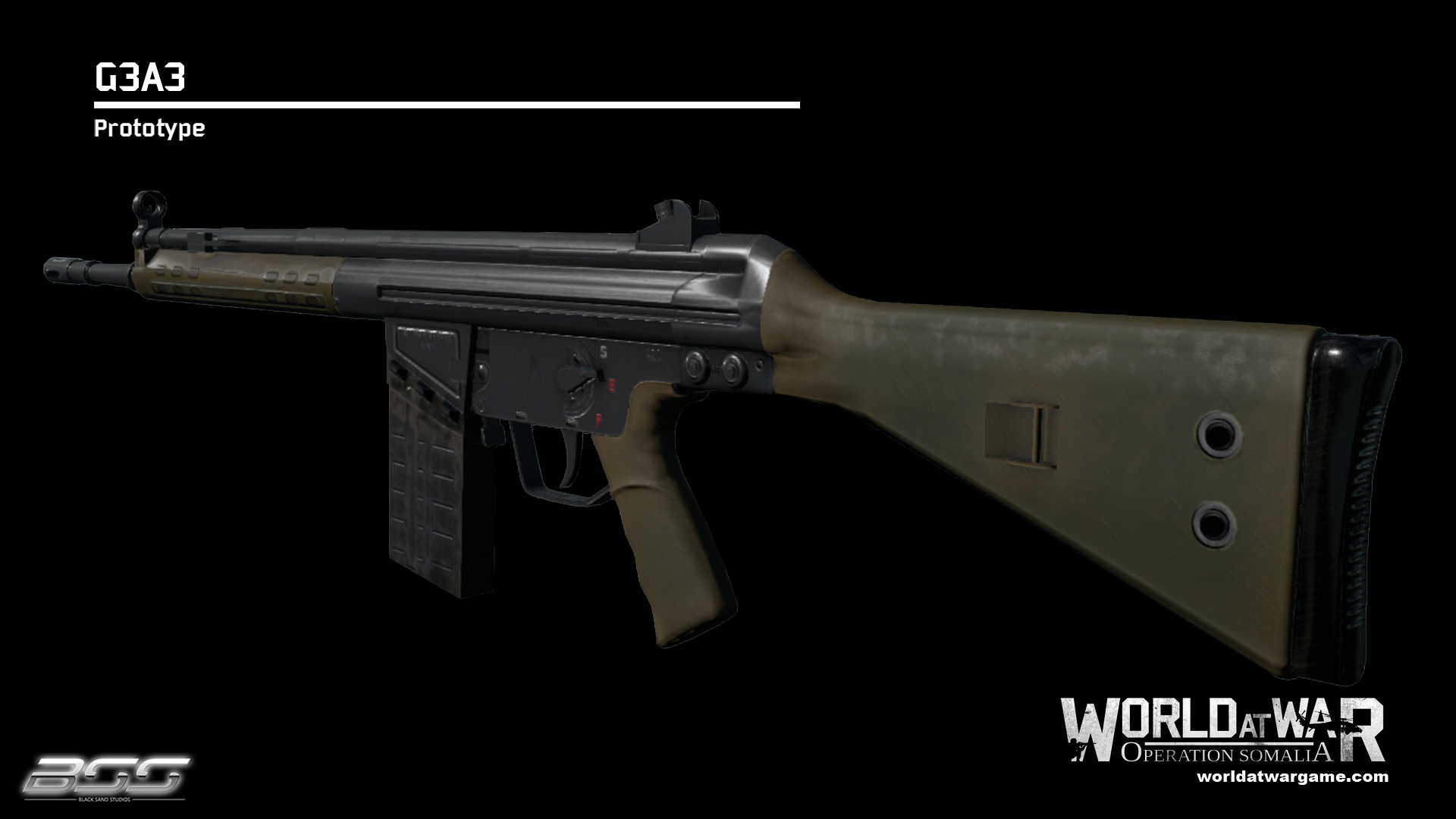 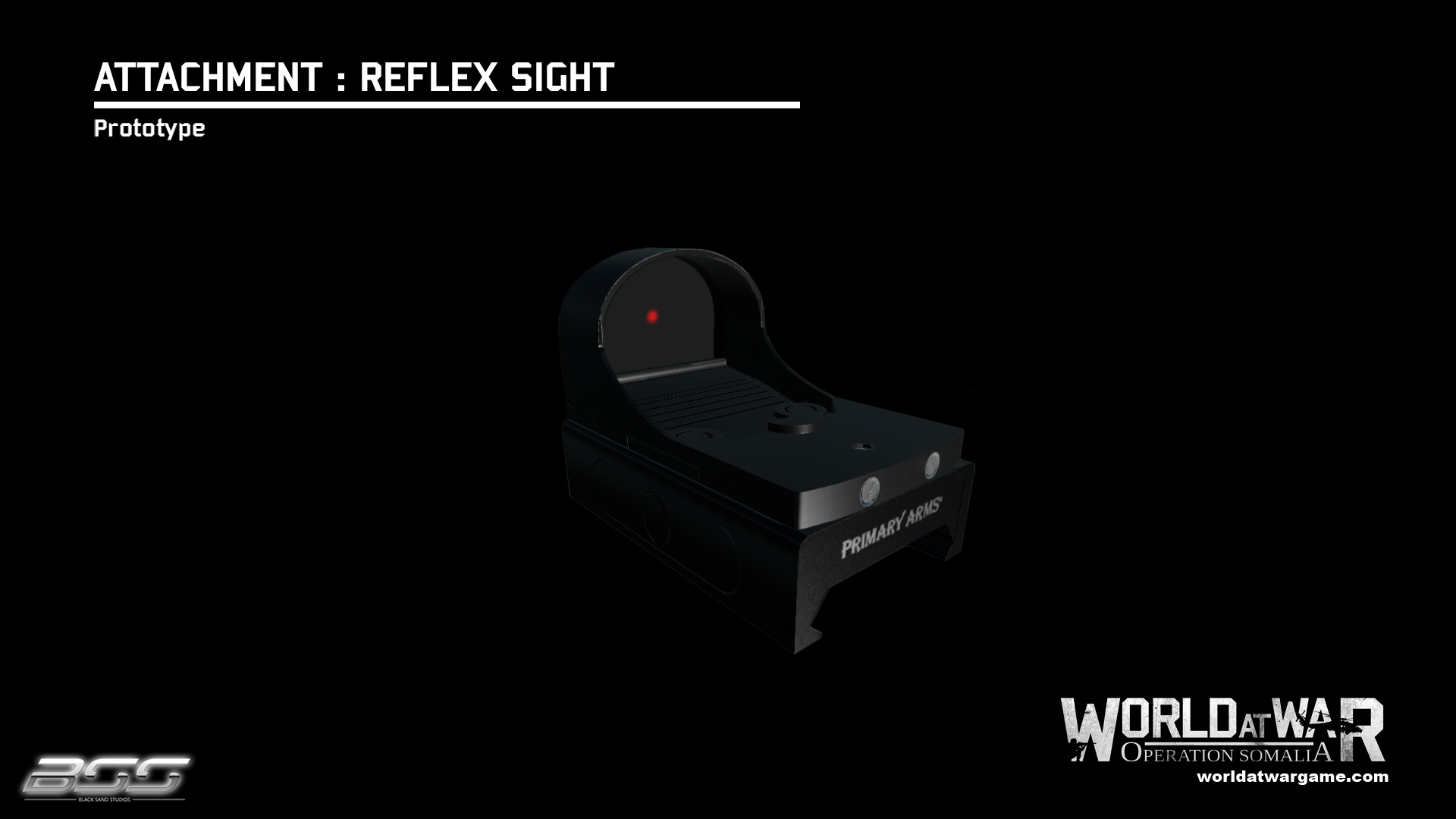 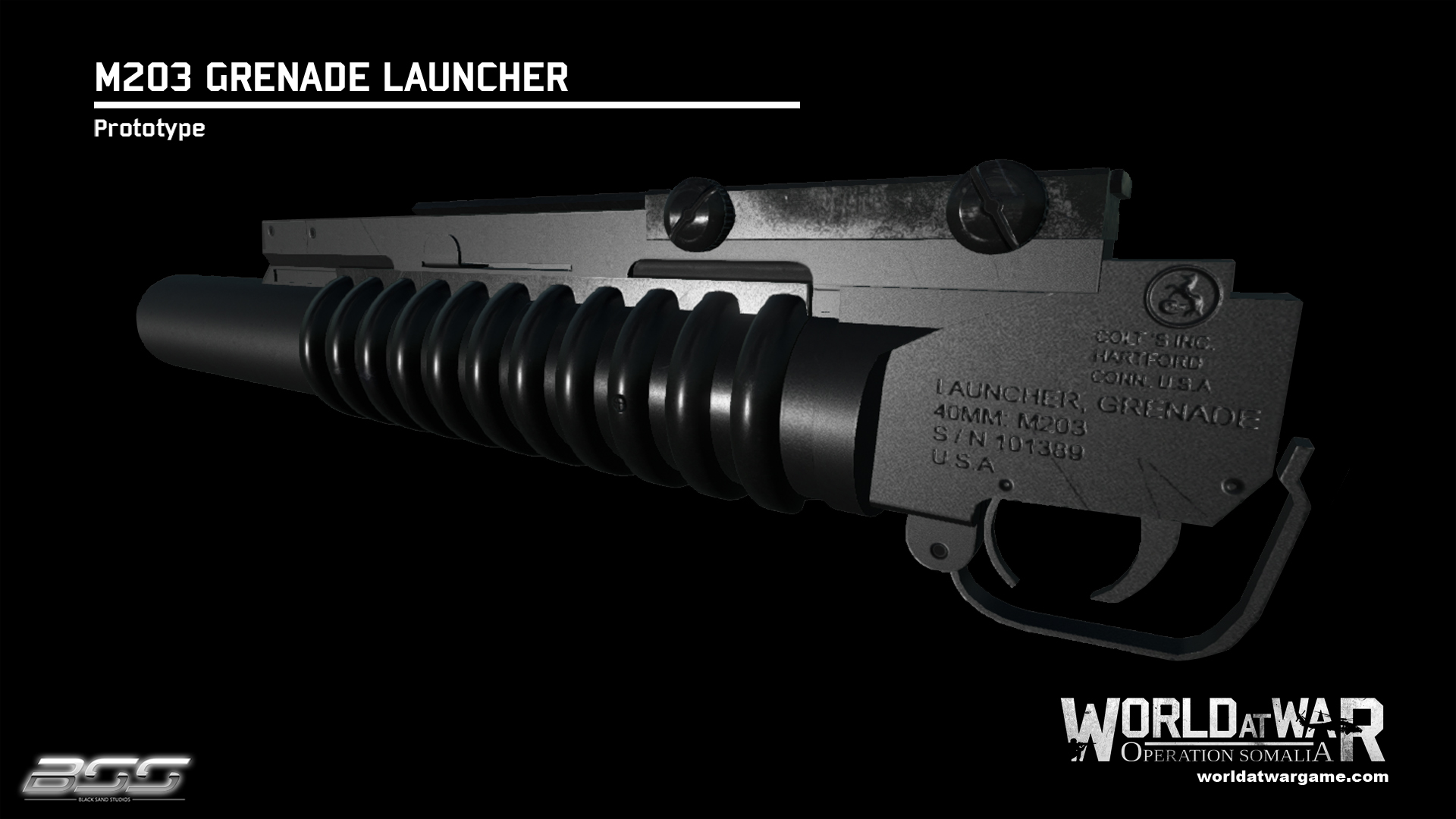 How does aiming down sight work in this game? Is it a camera switch or an animation?

I think its dead… why?