Overview
Super Powered Battle Friends is an upcoming indie fighting game starring characters that have been gifted strange abilities in a time of need. Play with up to four players locally!
This is a project created by 3 people. We meet daily and we’ve spent the last 3 years working on our pixel-art and actually had the game running in a different engine but after some serious thought and performance concerns decided to make the switch to the unreal engine. Our goal is to get the game on to Steam Greenlight and for those wondering it’s 1-4 players Local Multiplayer. The main gameplay mechanics are very heavily inspired by titles such as Super Smash Bros, Rivals of Aether, Brawlhalla, Brawlout.

We’ve had the help of a few contracted pixel artists and one other programmer so far. 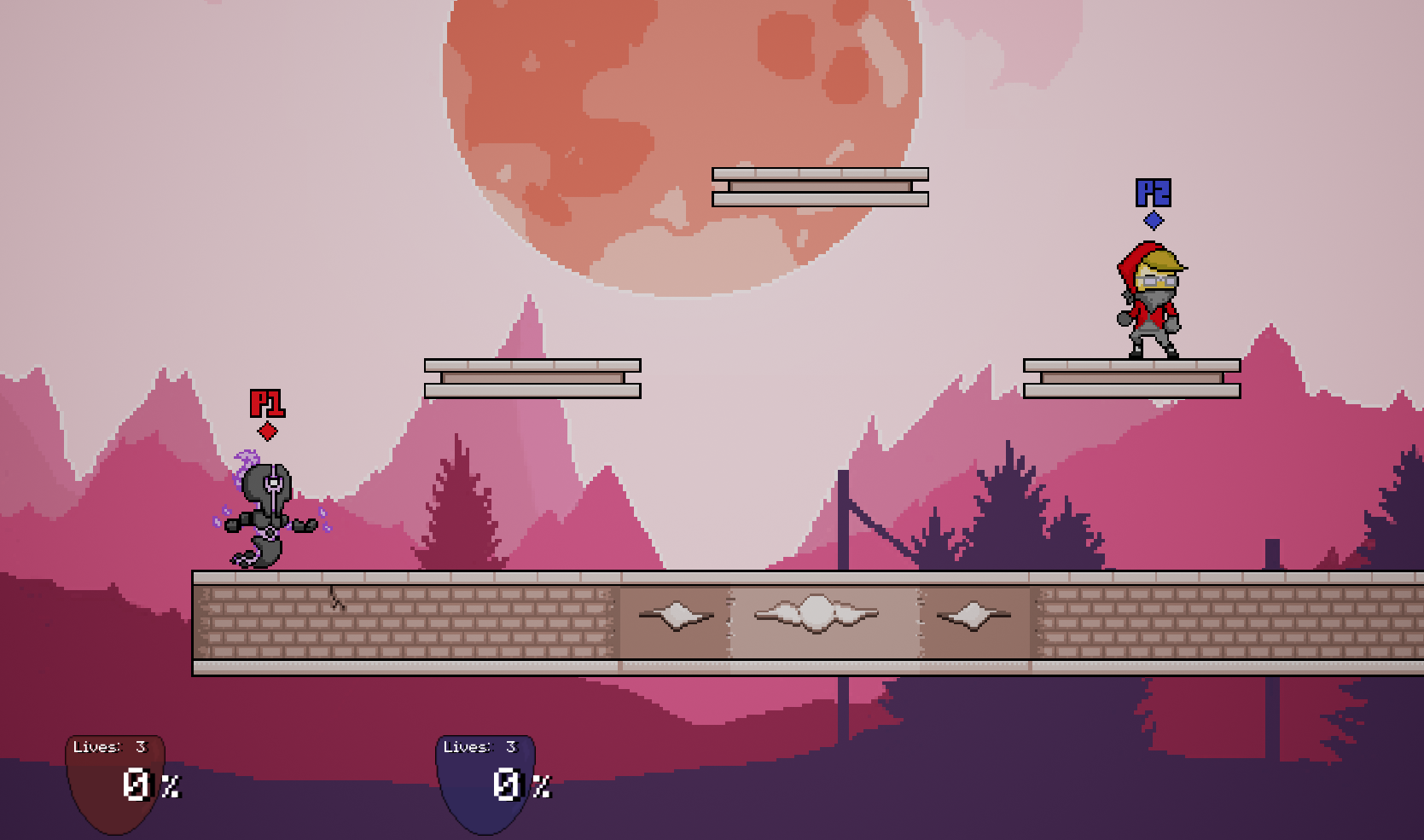 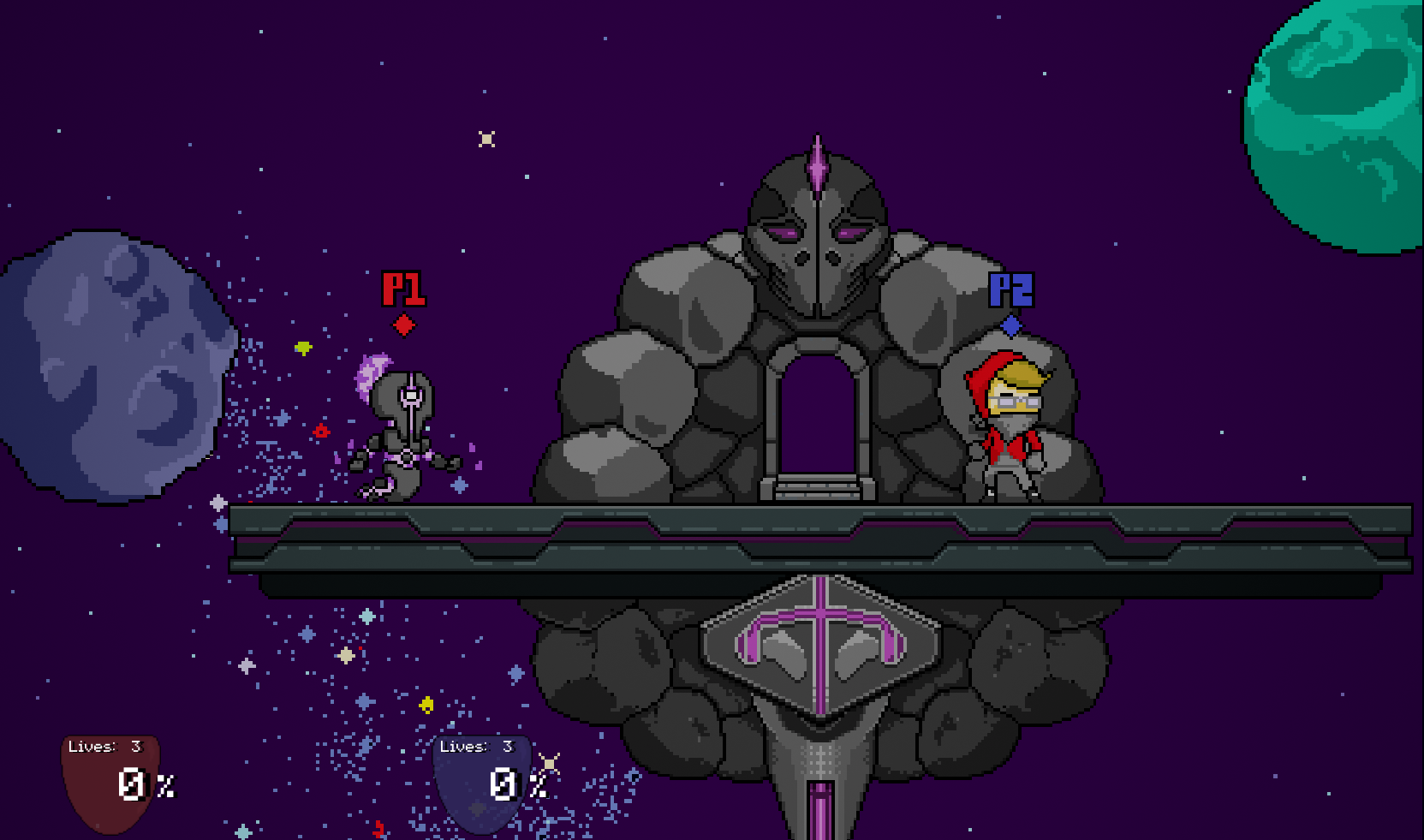 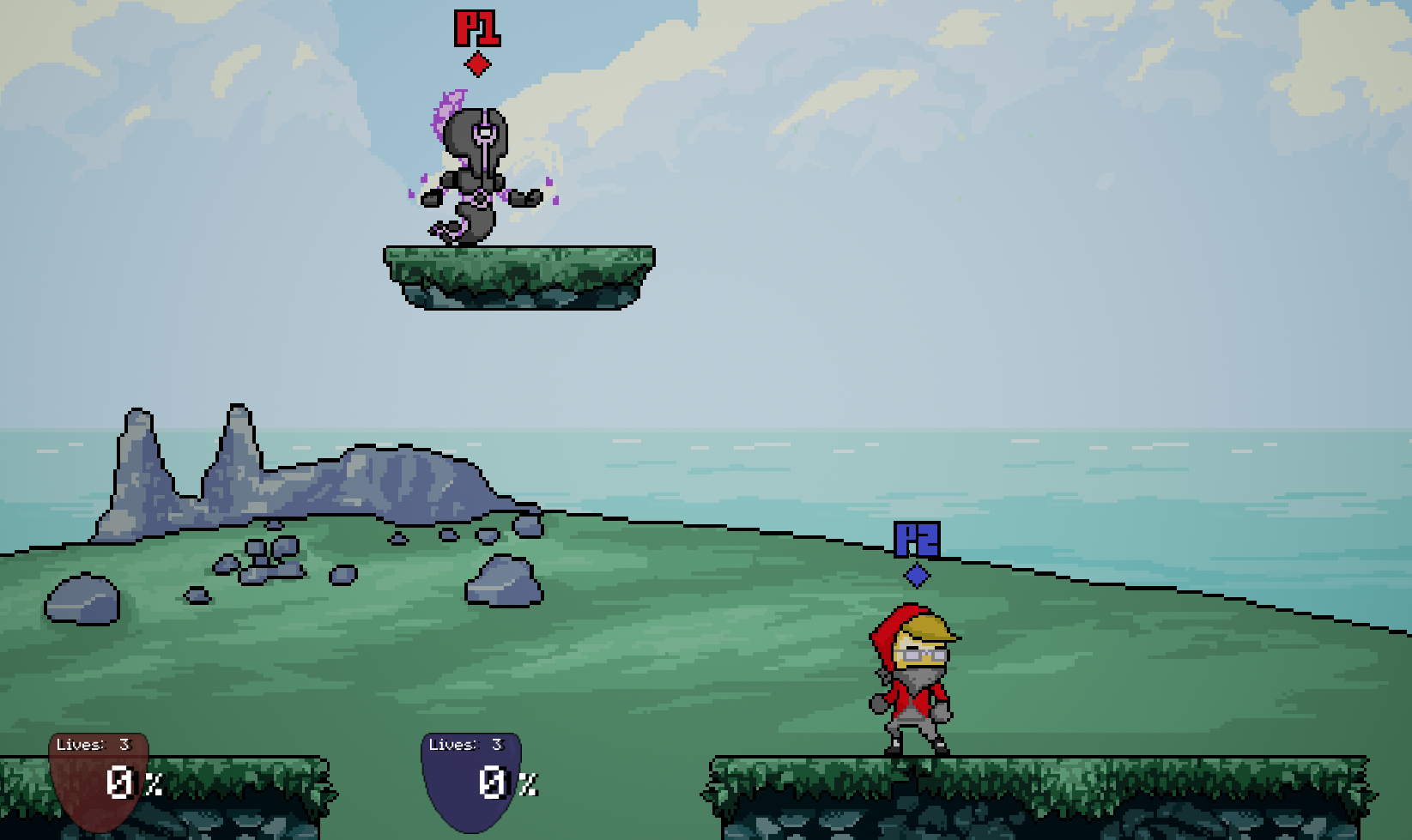 This looks really good so far

New rolling animation for one of our characters 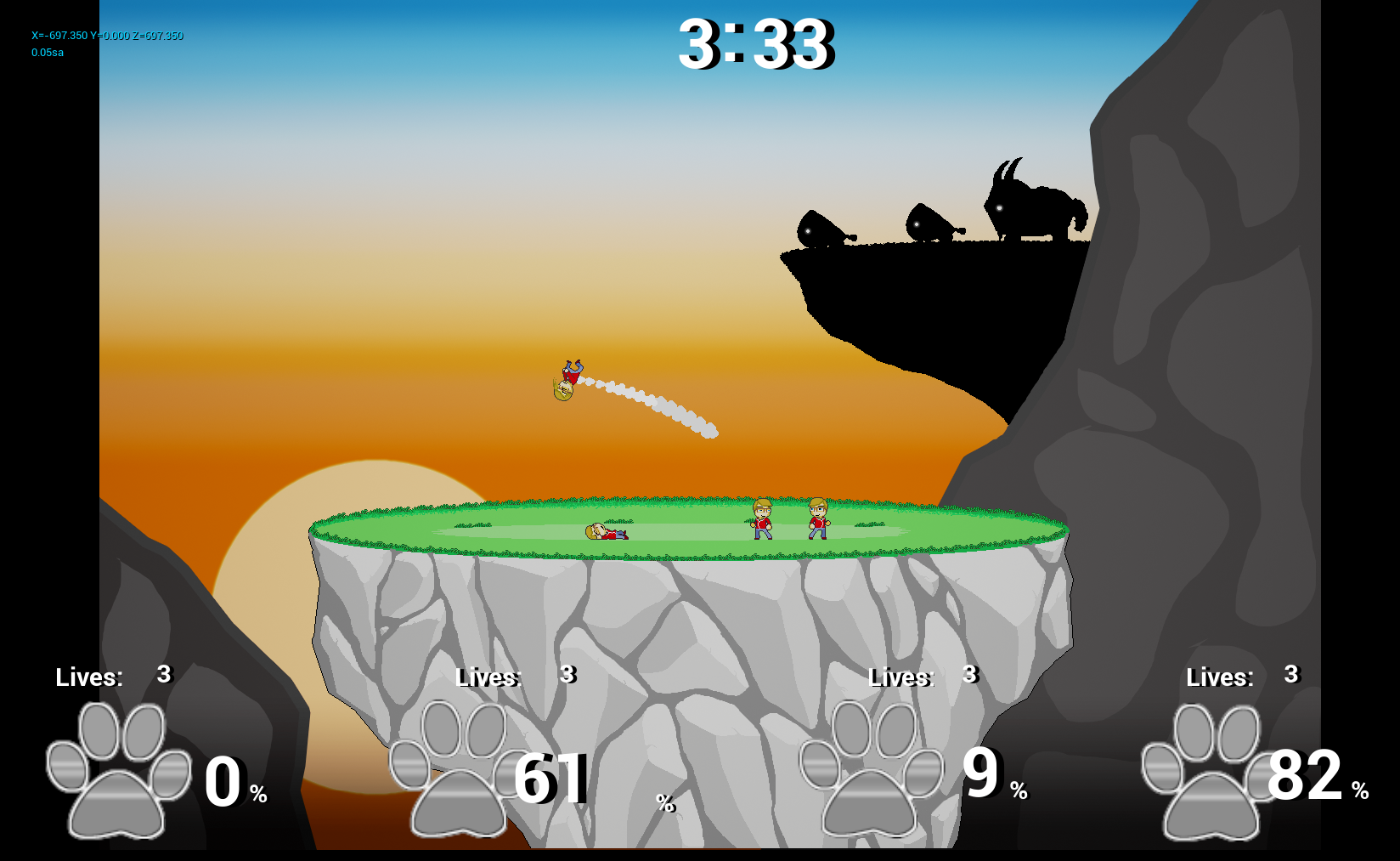 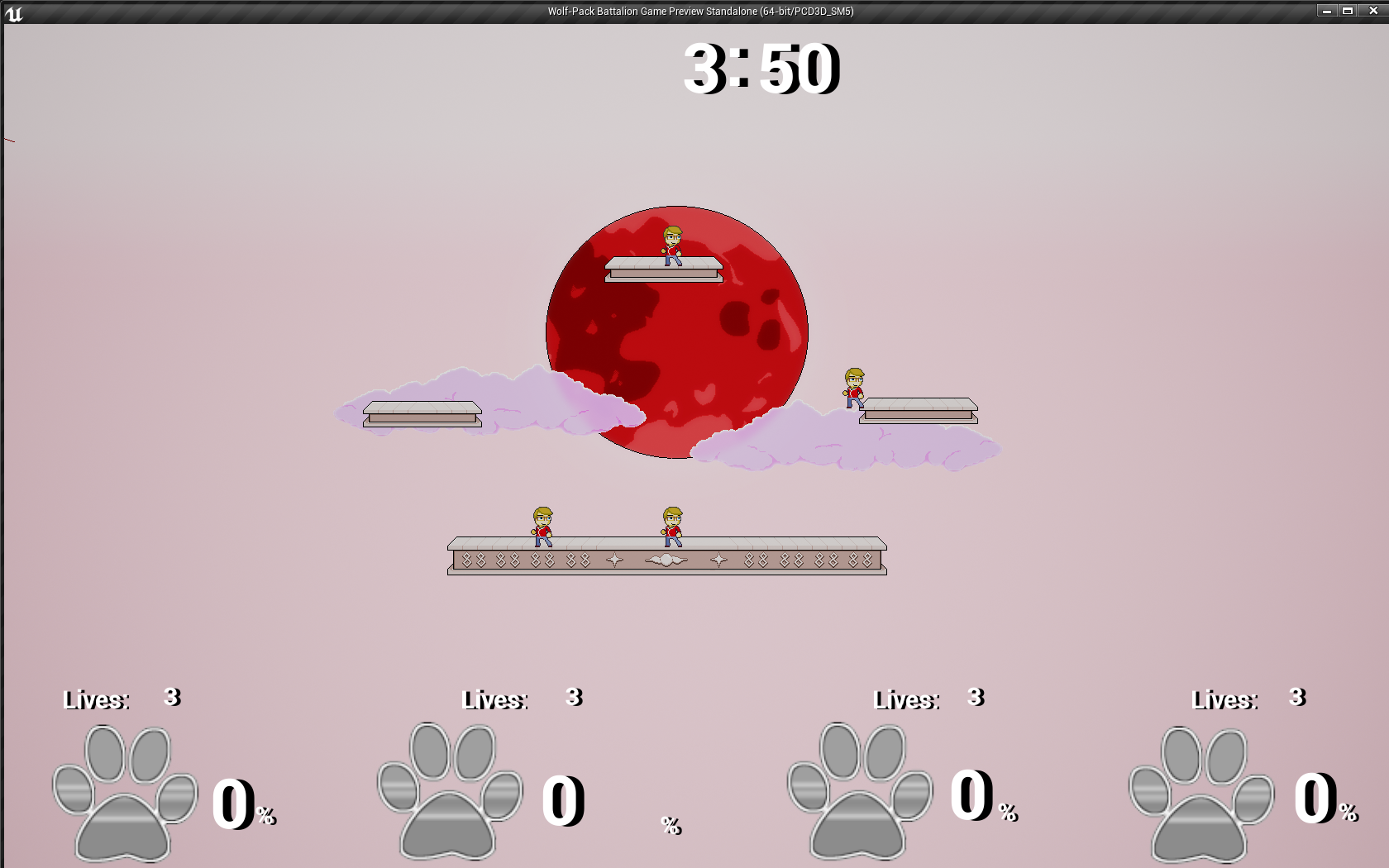 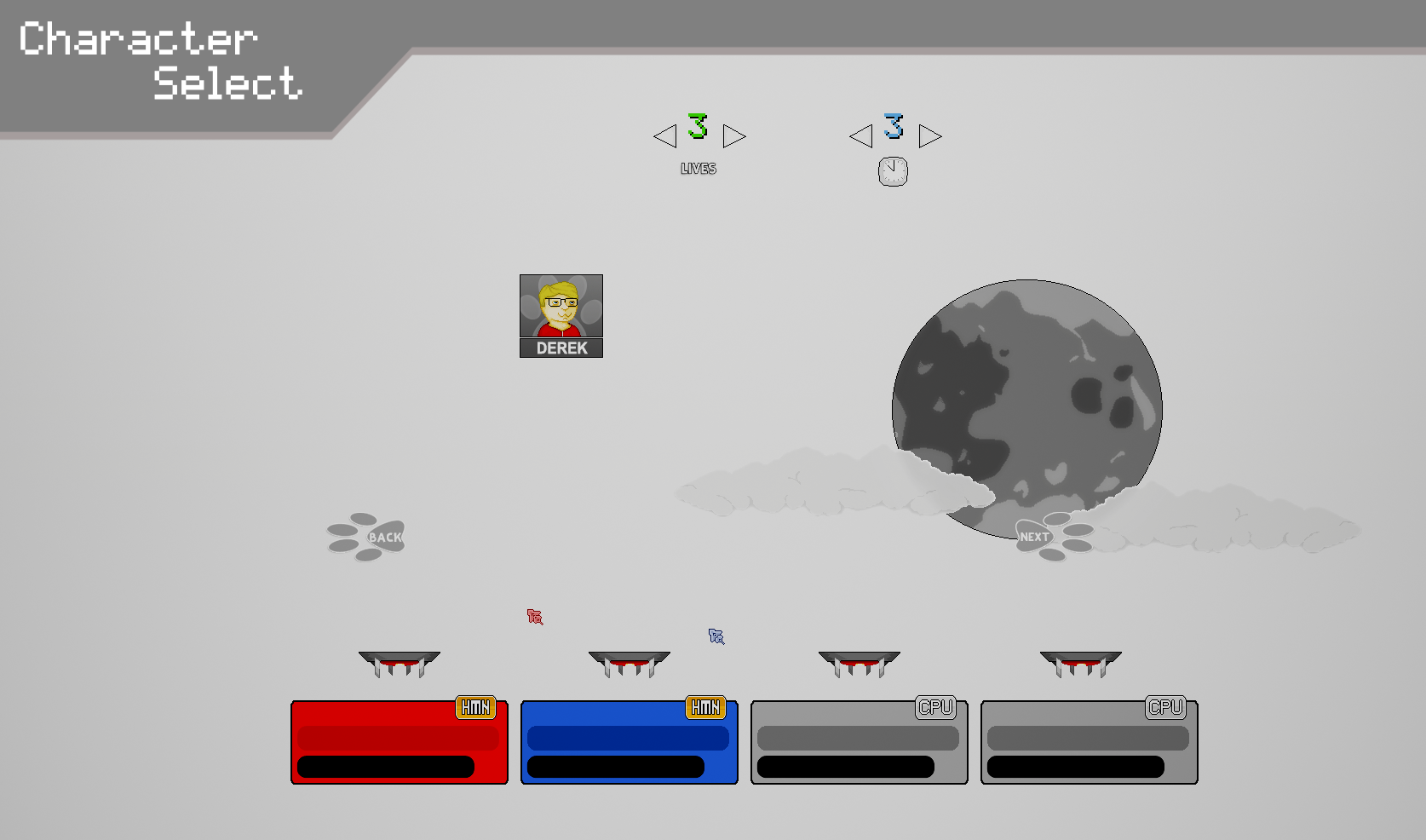 Heavy W.I.P redesign of one of the stages 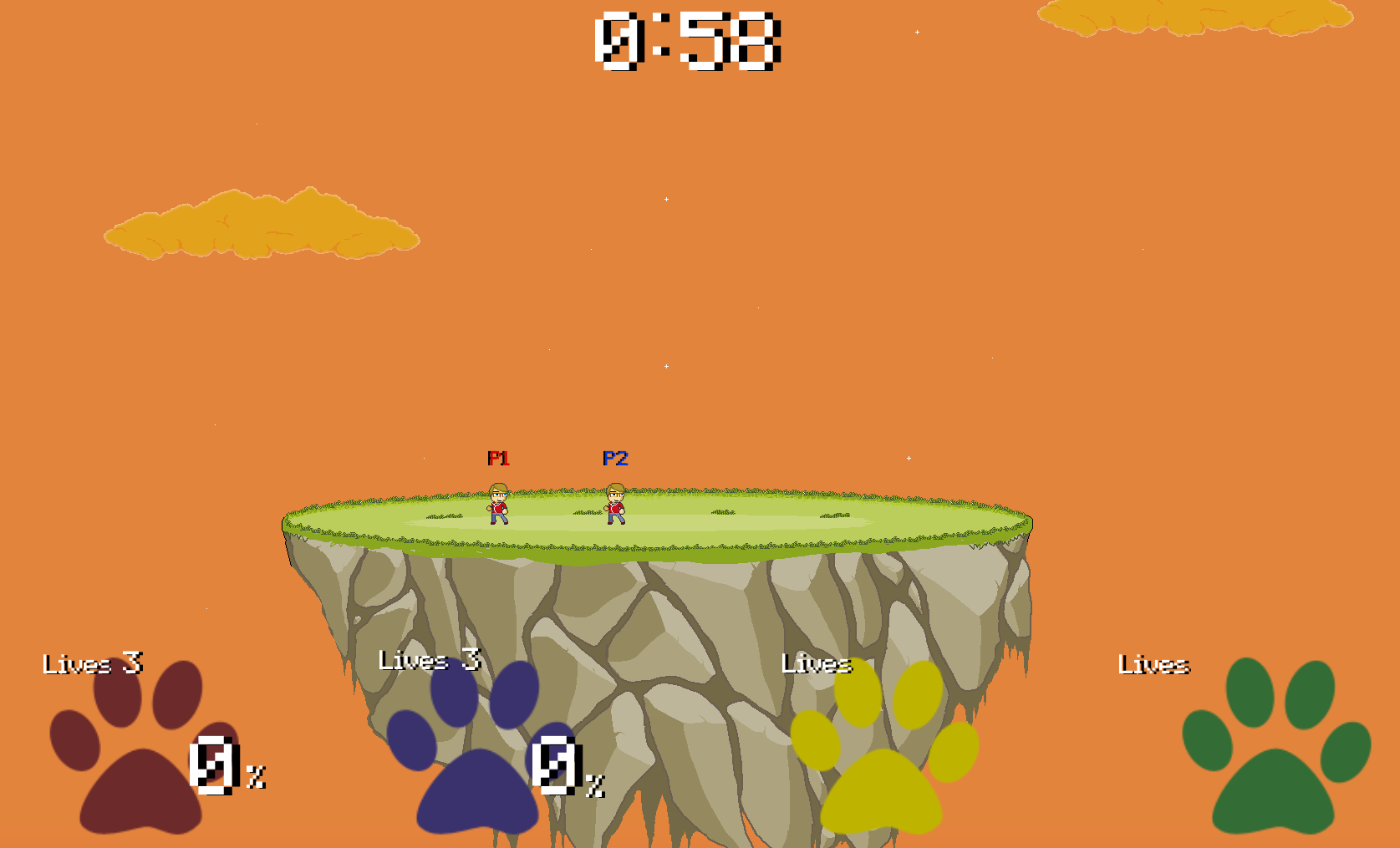 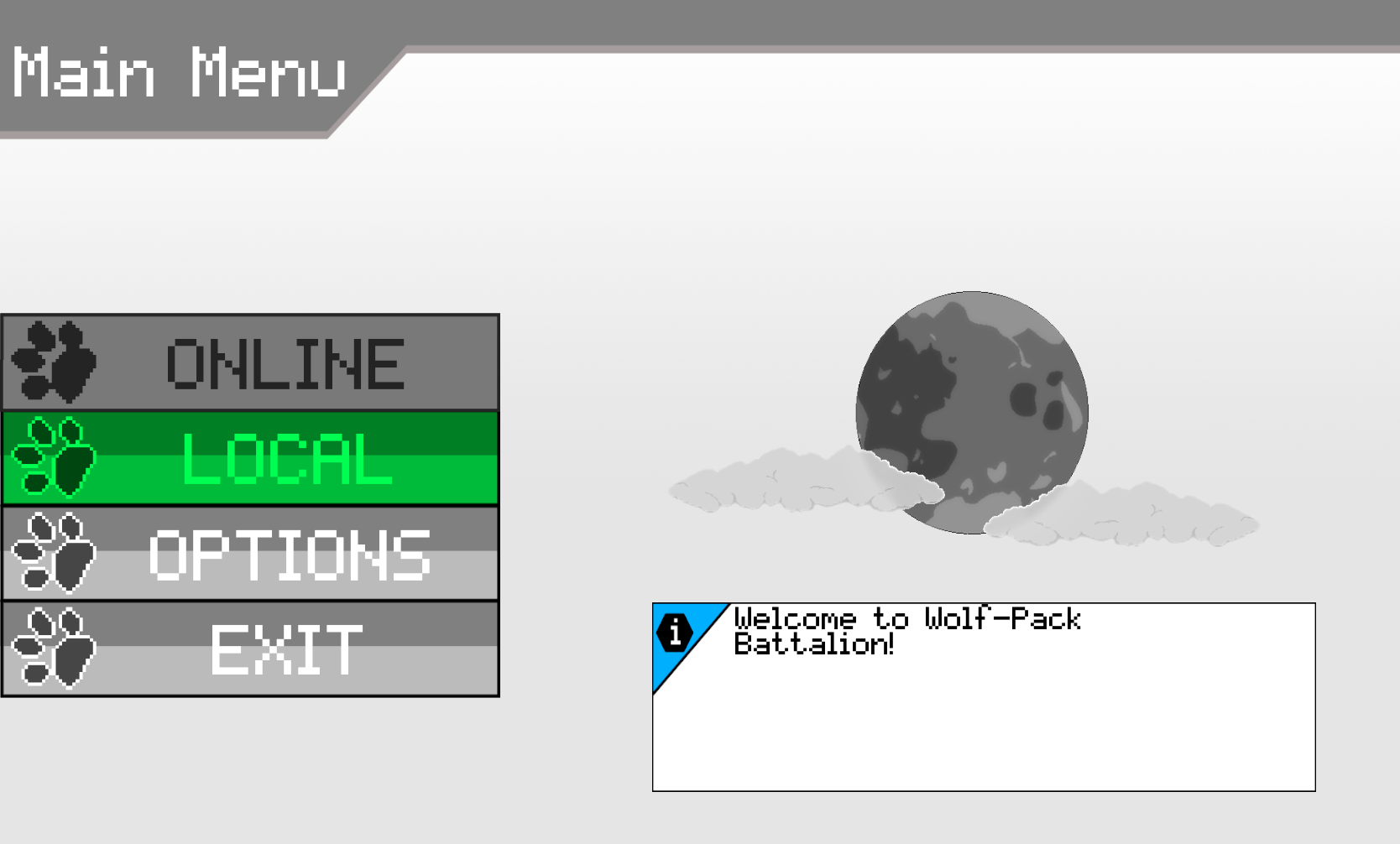 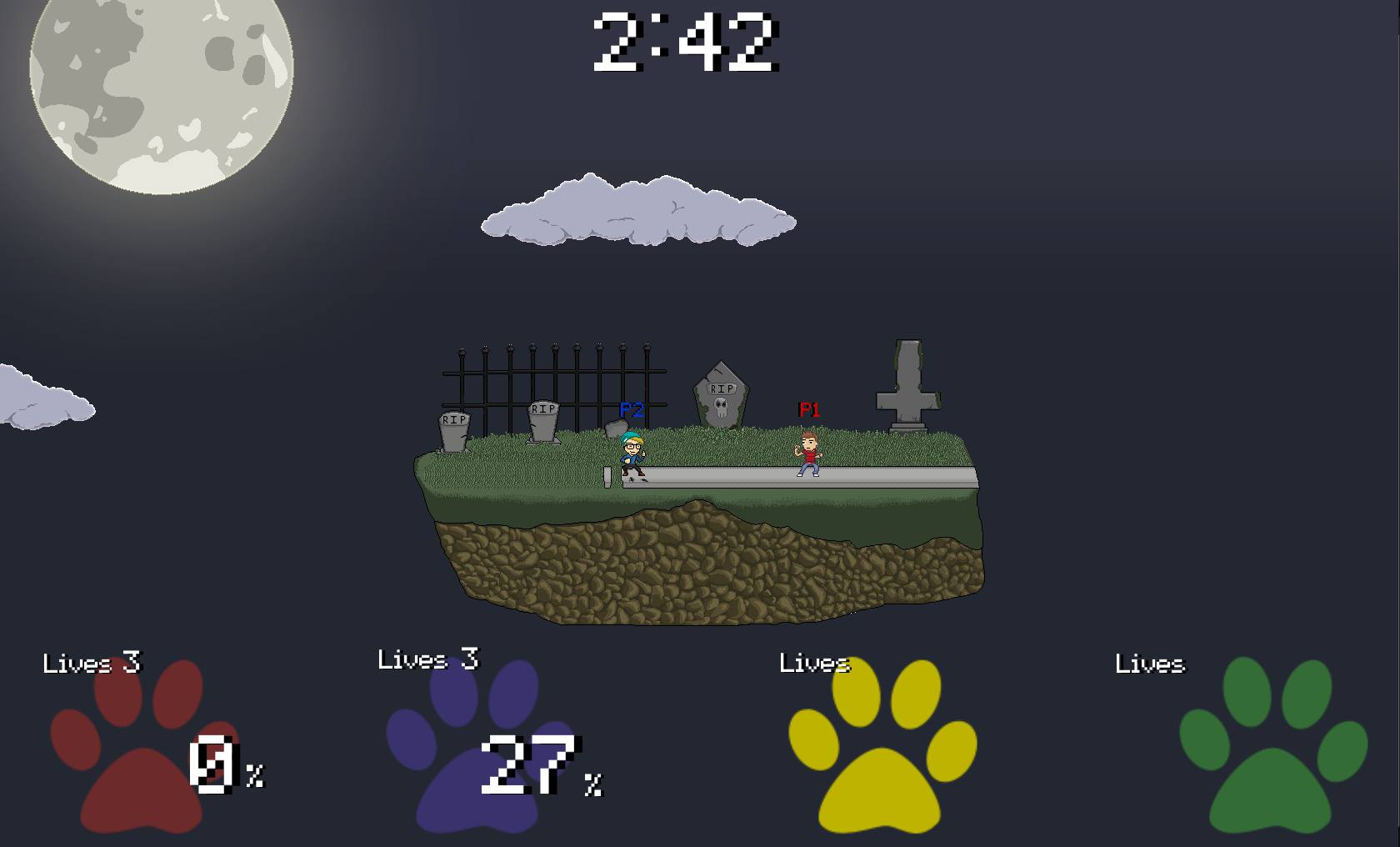 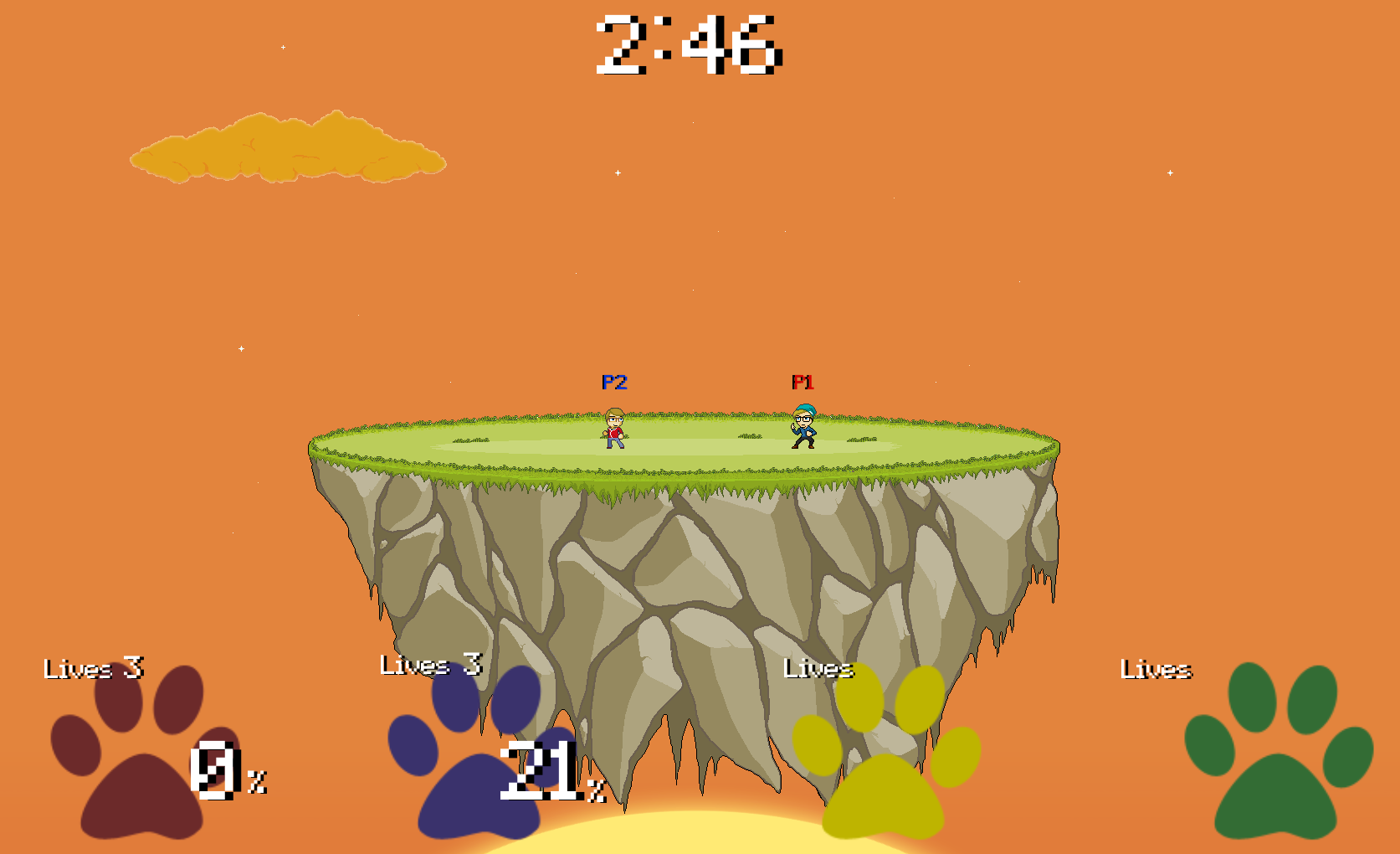 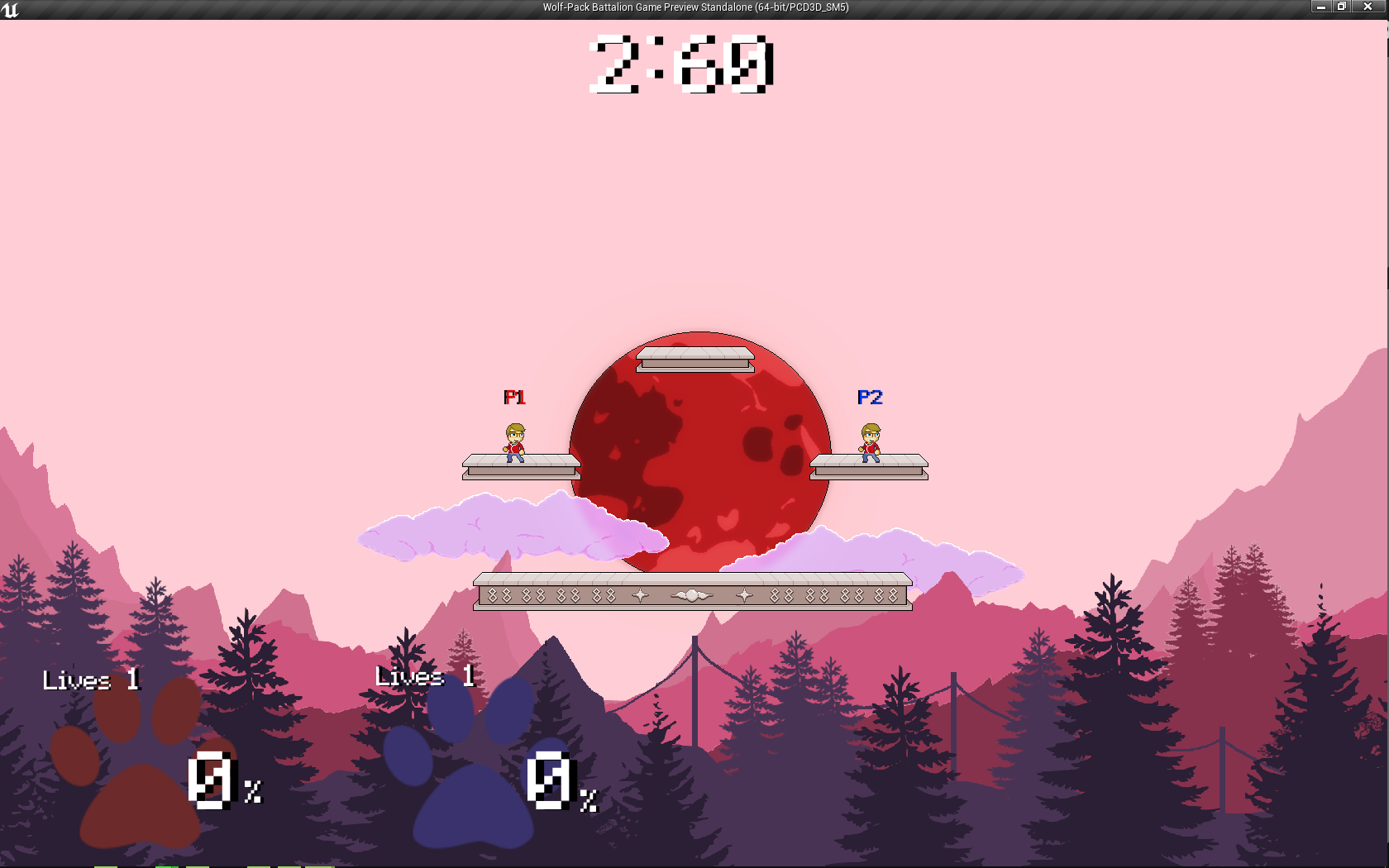 Looking for feedback on this VERY EARLY build! It’s 1-4 players local (A.I is not in yet and there probably isn’t much balance between characters!)

I have perhaps time tomorrow to test and report then, but your pixelart is nice.

Haven’t got a chance to play it but watched the gameplay demo and seeing your progress and it’s very inspiring. Love the aesthetic, reminds me of a Neo Geo pocket game. Only suggestion I have right now is maybe zoom in the camera more to see the character more clearly.

Keep up your amazing and hard work, can’t wait to see more progress.

Thanks so much! I plan to play around with the camera a bit more so I’ll keep your suggestion in mind

Game looks / reminds me exactly of smash bros, just with characters I don’t recognize / know, so if that’s what you’re going for good job.

This is really cool

Game looks / reminds me exactly of smash bros, just with characters I don’t recognize / know, so if that’s what you’re going for good job.

we plan to differ from the typical smash bros formula as we progress but for now we’re focused on finishing artwork for the characters and getting the gameplay to feel great.

Lookin good so far, couple of questions,
1 Whats that song that plays in the menu? I really dig it
and 2 How do y’all plan to differ from the Smash Bros formula, or do you not know/haven’t decided yet?