Hey!
After a long time of thinking and chilling im back on making a new low poly props pack.

This package is called Low Poly Ancient Pack and will present (for now at least) only Weapons (but i do plan to add Helmets and siege weapons) from the Ancient to the Classical period.

The package will contain weapons of the following nations: Rome (Republic and Empire Era), Various Greek cities (Macedonia, Sparta, Athena), Various Middle Eastern nations (Persia, Assyrian, Egypt).
[HR][/HR]
The pack is in a very early development phase so i would add more and more details in the near future.

In this WIP thread i will share with you the development of the pack.
The pack is going to be sell on the UE4 Marketplace and on Sellfy.com for the price of 5/10$

if you have any request for a specific weapon you want me to add, tell me in comments and i’ll probably add it! 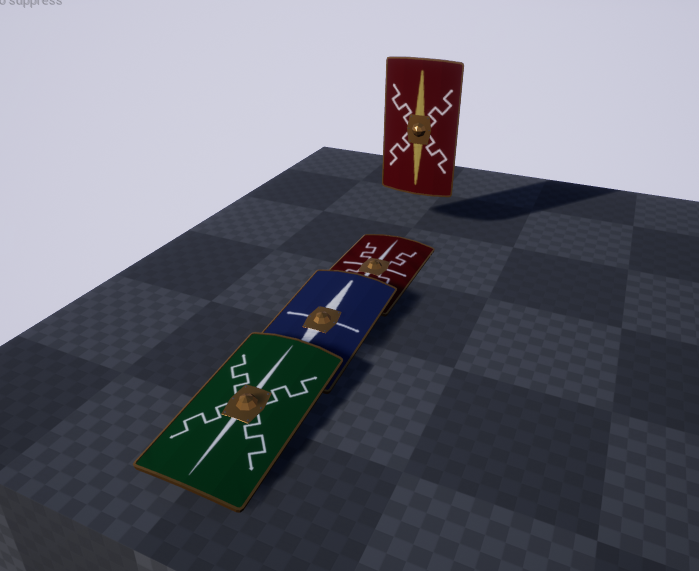 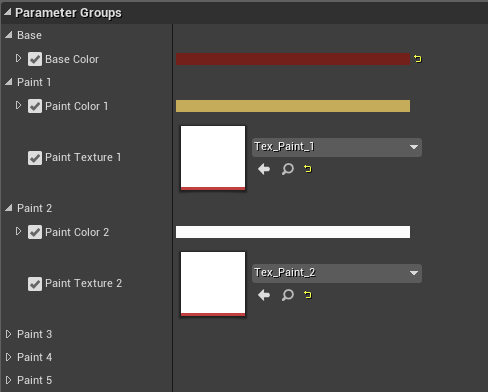 The Instance Material allows you to dynamically change the color and the symbols on the shield. 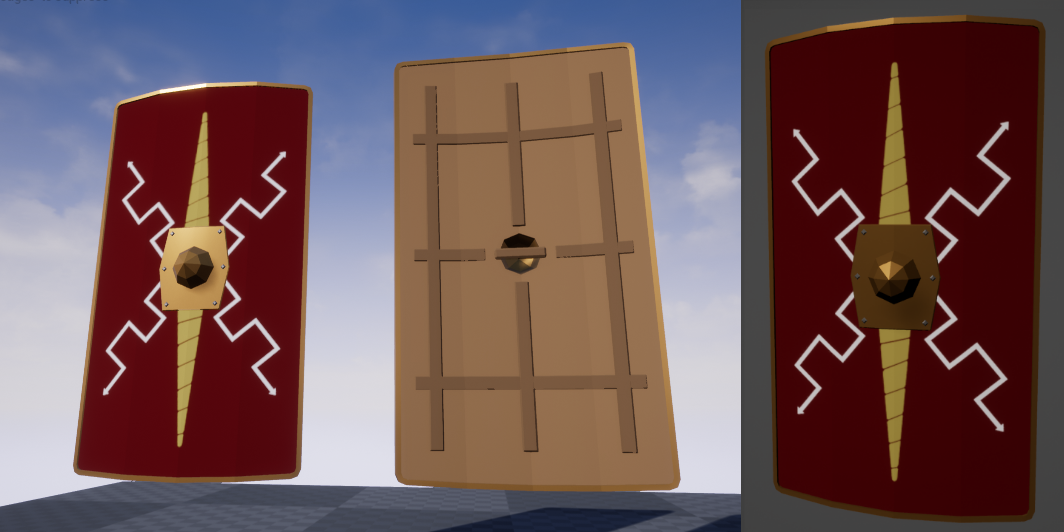 Finished with the Swords and Sheaths 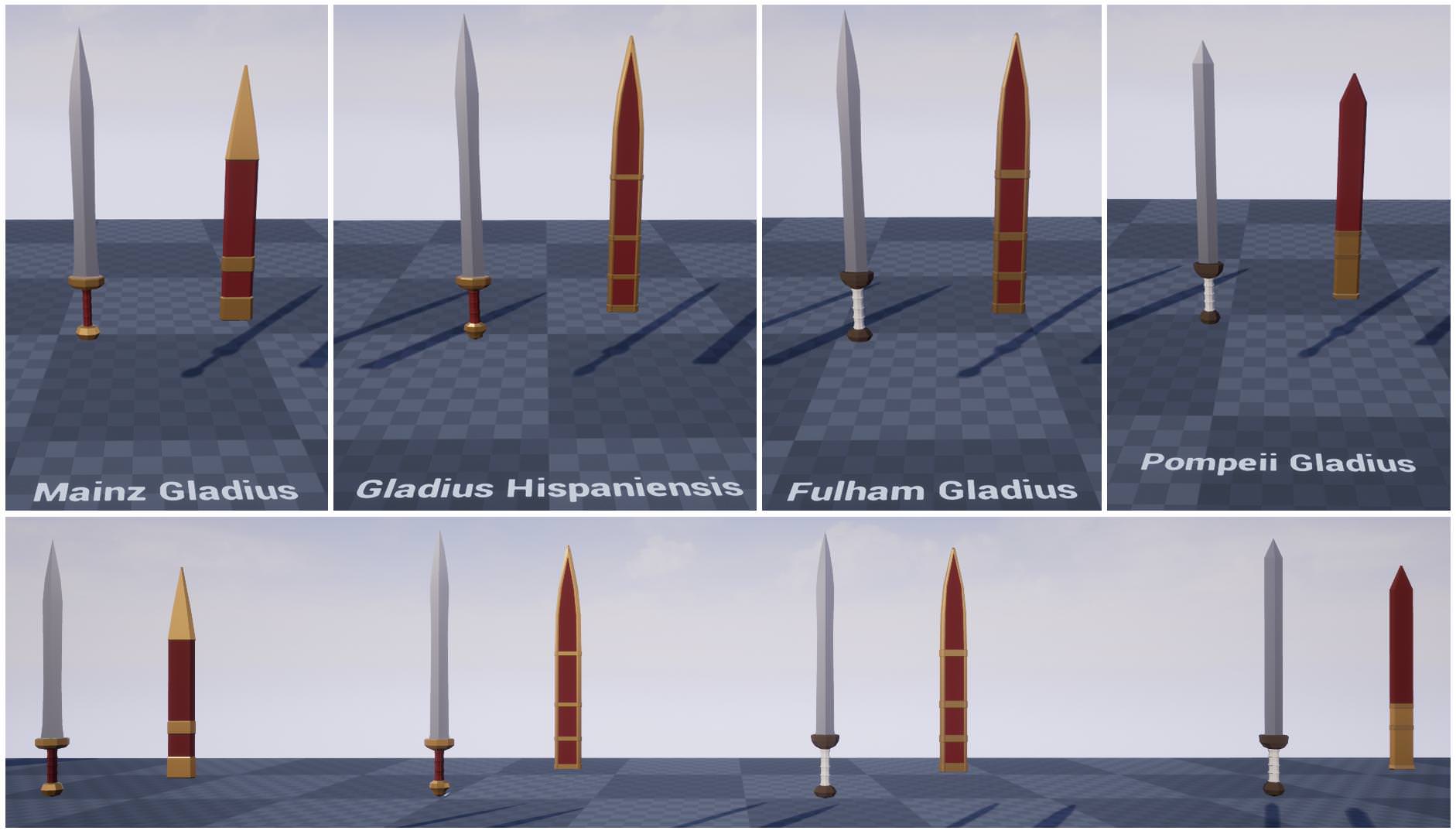