I am in the works of making a game. (YA DON’T SAY!!!) Apologies for that. Anyways, I plan to make an RPG type game with an open world. How will this game play? It’s not gonna be a Pokemon/Final Fantasy type play style, I can guarantee that. I plan to implement a dynamic combat system beyond the standard “two people kicking each other in the shin until one falls over” dynamic. Think combat similar to the 3D Legend of Zelda games. I also plan to have an open world scenario similar to an Elder Scrolls game. The lore will be a bit unorthodox, since I’m not gonna include the Tolkien combo, which is seen in almost every fantasy game ever. (Elves, Dwarves, Orcs, etc.) I plan to include races such as humanoid tortoises composed of minerals, repentant demons, androids, and all that– 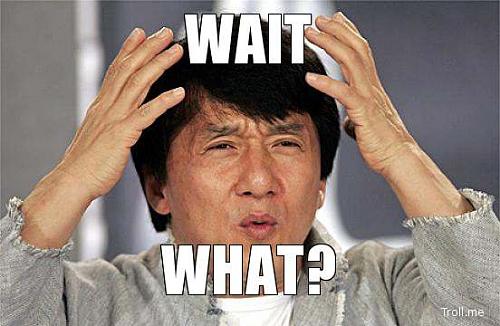 Yes, I plan to add dabbles of sci-fi in this game, but Not to the level of Fallout or Mass Effect, where Sci-fi is everything. I will keep the sci-fi level to a minimum, but it will still be there.

Now to show I mean business, here are some assets I’ve been working on (All of which are possibly subject to change). 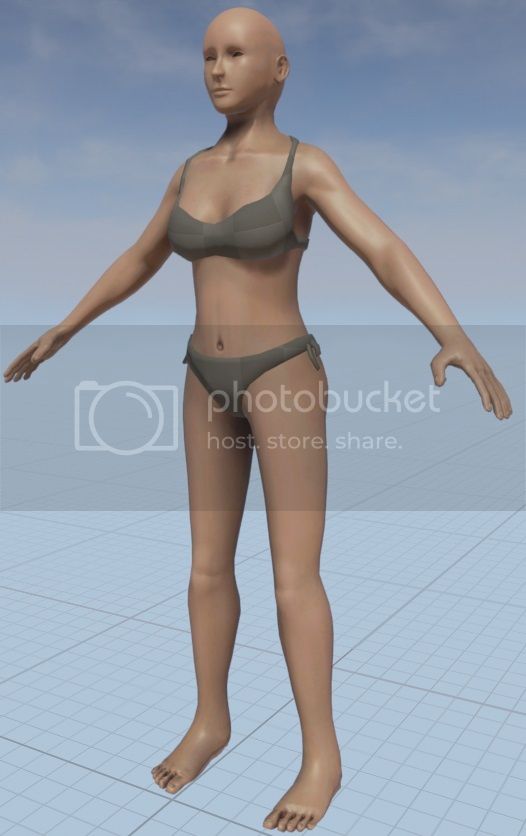 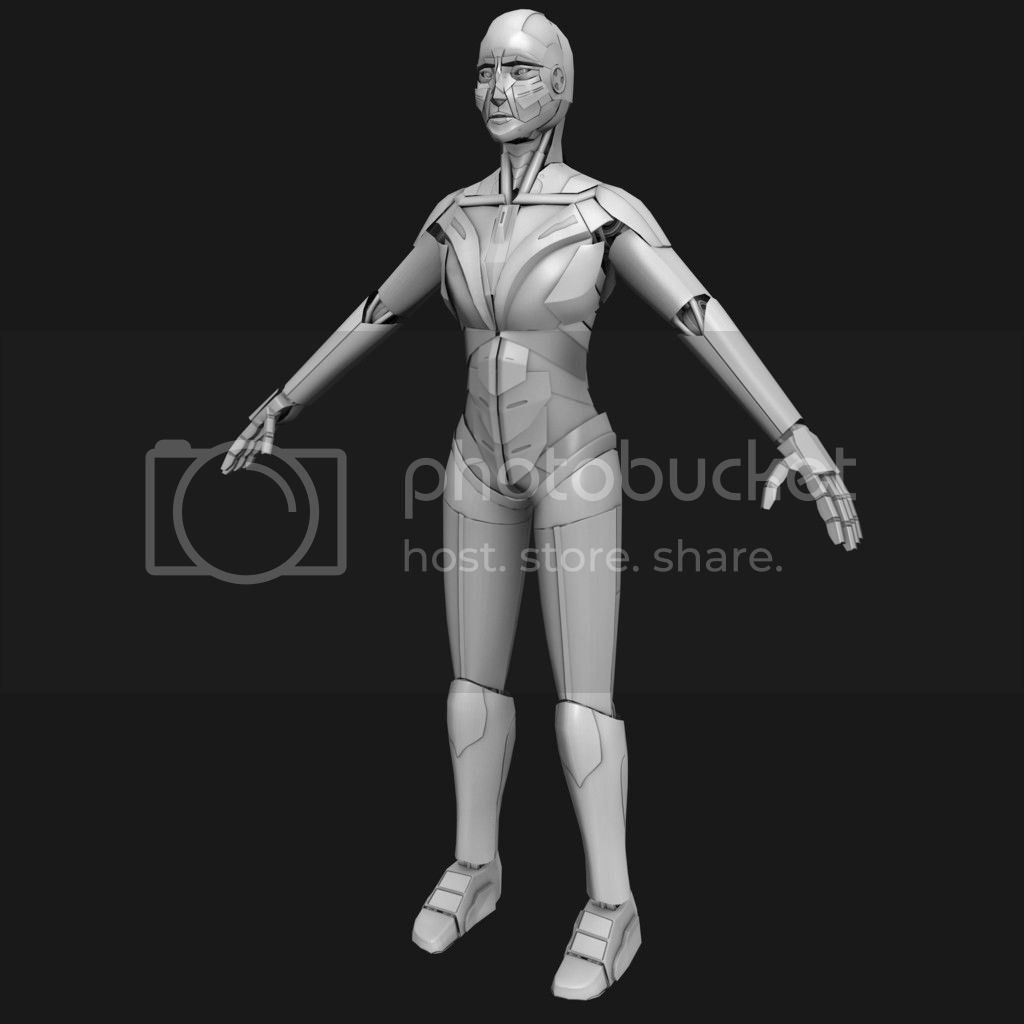 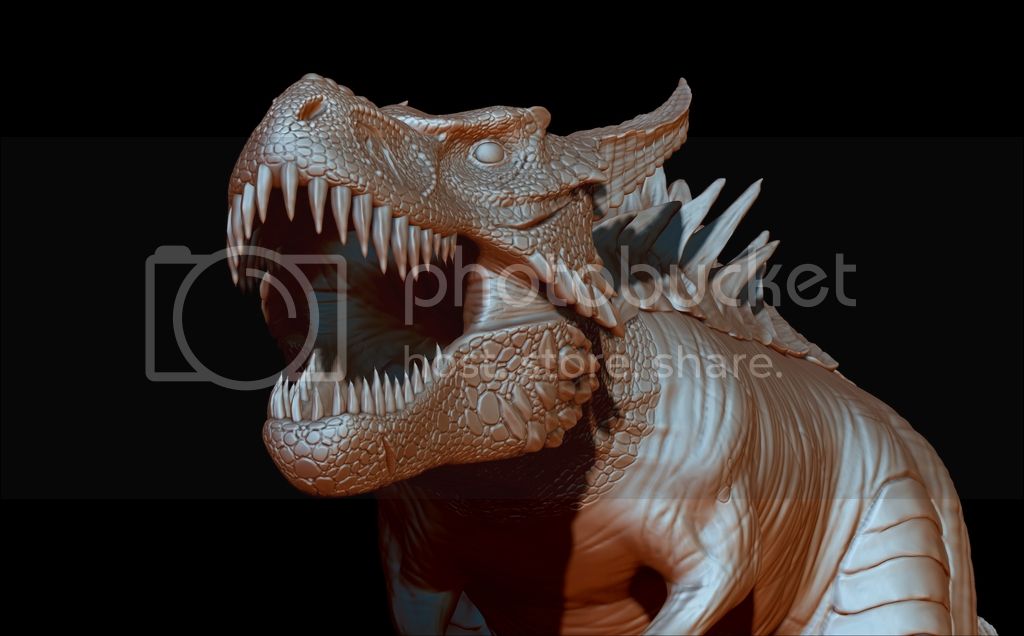