After releasing ILIAD more that 1 year ago, our team started to study the possibility to make a storyboard manager plugin for Unreal Engine. In February, we released a first video about it : EPOS.

The first concept behind EPOS is quite simple (even though its development is quite complex) : you wander in your level to find the perfect perspective and once you find it, you create a Camera Actor + a Plane to draw on it + a Shot into the Sequencer.

After spending several months to study all possibilities, from Blueprint to Python, we finally decided to develop EPOS as a C++ plugin.

A first video -soundless- was released in February this year to explain the concept and what we want to achieve. It also shows the first steps we achieved : 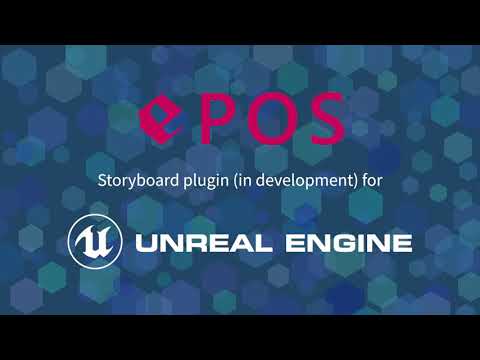 A second video was released yesterday : 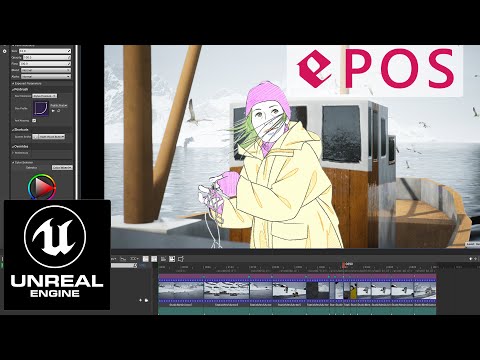 This one shows improvements made, especially with the camera management. We also have to possibility to flip between Shots and reuse a same drawing on several Shots. At the end, you will see a first animatic made with EPOS and made by the artist Antoine Antin.

Our purpose is to release a beta-version in June. This beta-version would be on selected profiles only, so if you are interested in joining our program, you can apply on our website (fill the form at the bottom of the page) :

If you’re curious to know more about Praxinos project

The developers behind the new tool explain why they created it, how it is used, and what lies ahead for real-time 2d animation. 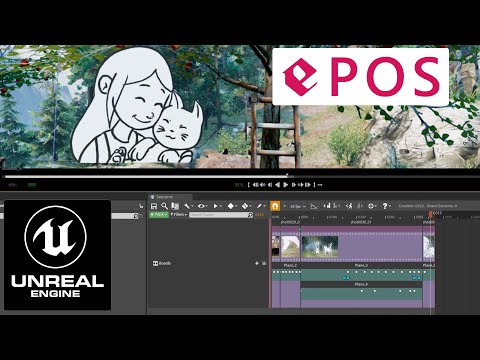