I’ve been building this model of the nervous system for several months. I have no neurology background and am doing this to learn neuroanatomy myself, because I can’t remember things ever. Here is an earlier demo, to start: http://i.imgur.com/WE9icah.gif

And here is a clip from last week:

The cortex mesh I am currently using is derived from the Brain for Blender project (Creative Commons SA 3.0), which in turn is based on the Desikan-Killiany-Tourville atlas devised by the Mindboggle people. I’ve also been using the Albany Medical College Virtual Brain software extensively for 3D reference, so a shoutout to those peeps too.

Ultimately I hope to release this as a free desktop VR (testing on a Rift), mobile VR (testing on a Gear VR, aiming for Daydream), and non-VR mobile experience, catered to a general audience that knows next to nothing about neurology. To raise awareness and promote basic neuroliteracy.

It would also be good to create a version for students, if I can find neurologists interested in collaborating to fact-check everything. First I have to learn ZBrush and re-sculpt all the lobes and their meticulous gyri and sulci first, though.

I am currently looking for a programmer, if anyone is interested. Finally, I’d like to plug my VR education subreddit, /r/learnVRdev.

Some progress updates on new brainstem artwork over the past few months (there’s some new scripting too, but haven’t had time to capture it yet): 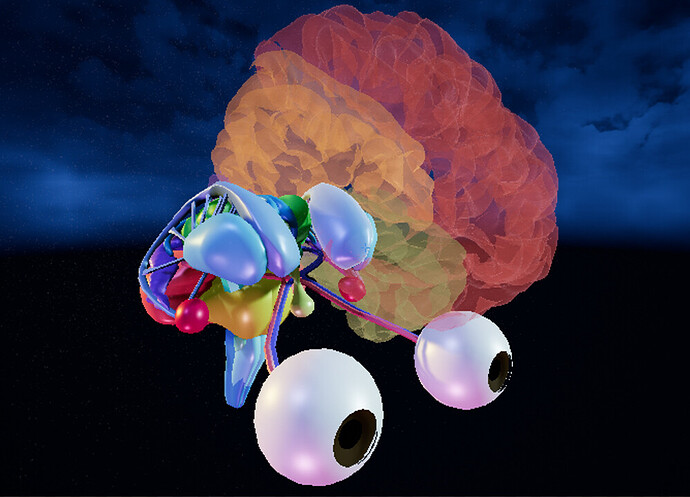 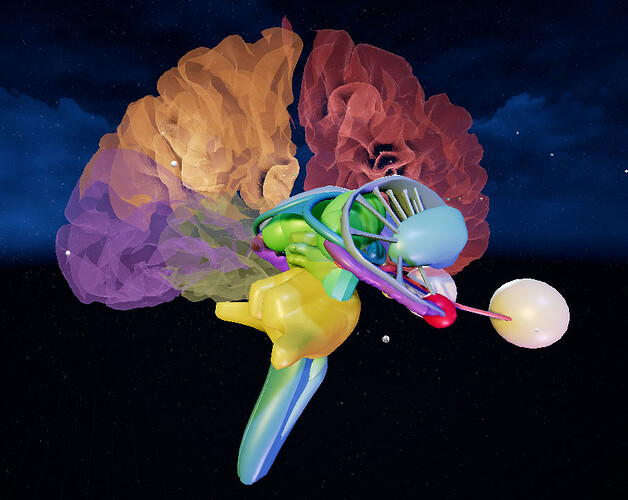 Here is an updated video of the tool, this is a few weeks old but I think it gives a decent feel for the software. I’ve already begun implementing new stuff (such as motion controls and highlighting of different cortical regions), which I should be able to show off in a week or two. 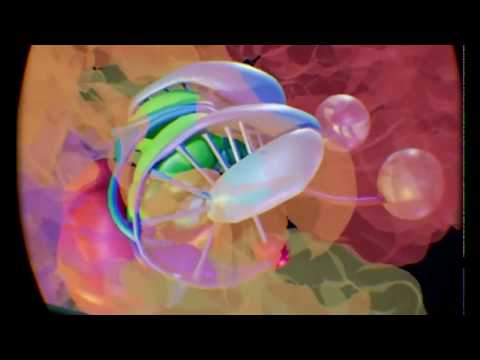 And here’s an even newer video update, showing motion controls and highlighting of individual gyri and cortical elements. Things are starting to come together now 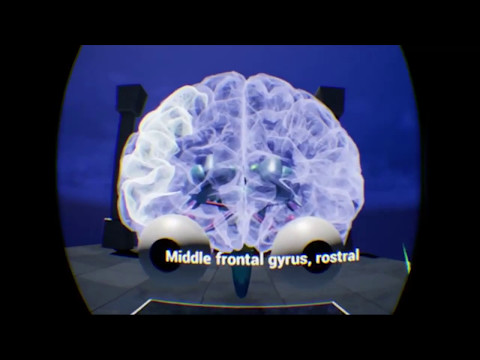