This thread is to post updates on the progress of my as yet untitled MMO. It’s going to be based on a RCE format and to begin with it uses the MMO starter kit by code spartan so that a prototype can be developed and moved on from there.

Progress so far is that a server has been configured and the MMO starter kit setup and installed on it. Currently it’s just a glorified 3d chat client but as the days/weeks and months go on and more work takes place this will begin to evolve into something that resembles an MMO

The launcher for the “game” can be accessed at

The purpose of this thread is to showcase progress made and to receive constructive feedback from the community. 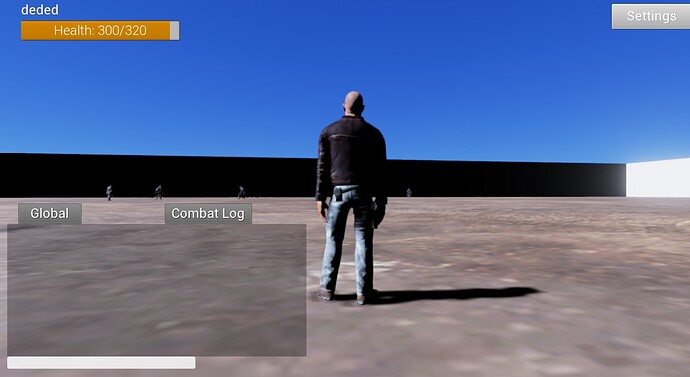 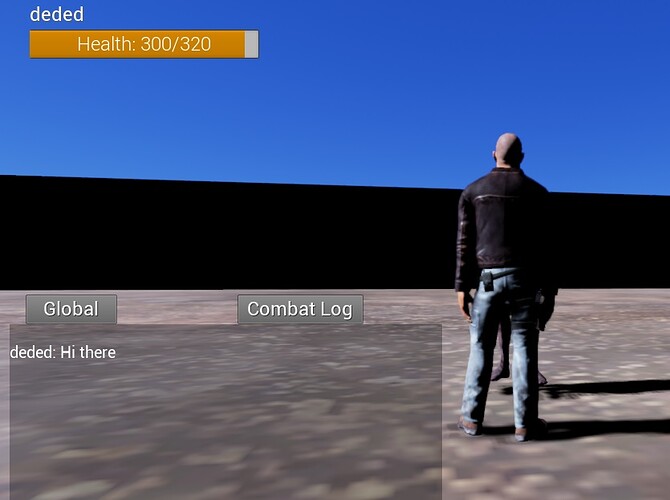 Reserved for game and progress updates

Due to a bug in the launcher if your version is greater than 0 and less than 1.5 you need to follow the following steps

Open LauncherData.txt found in your launcher folder and update the first line to be 0. Then save and rerun the launcher. This will download and install version 1.5.

How about some screenshots to encourage downloads ?

After a couple of weeks of struggling with the server i’ve now updated the game to version 1.5.

For anyone considering buying the modular sci fi pack from the marketplace they can see one of their example levels in the game.

Adding some screenshots as requested.

I changed your thread title to be a little bit prettier.

Also it would be nice if you could add the screenshots directly to the Main Thread. Then all people
will see them and don’t have to scroll down.