KillerFog is an action-RPG game, developped by a small french team, with a third person view. The story takes place in the early 20th century in a town called Williamsbourg. This game is based on a high difficulty level.

You can see our Kickstarter’s project for more details : https://www.kickstarter.com/projects/2140520178/killerfog-action-rpg-pc 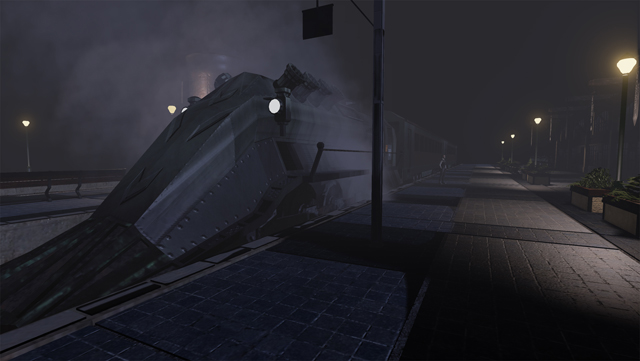 After spending ten years in prison, Ewan is determined to change his life, he wants only one thing, a peaceful existence. His aunt lives in Williamsbourg, an industrial city on the borders of the country. She found him a job in one of the Peterson’s factories.

Shortly before his arrival, an accident in a chemical complex on the city spreads a toxic cloud that alters the mental health of citizens who now freely express their worst instincts.
Hostile characters you’ll encounter** are not mindless zombies**. They have all their faculties to fight. Some of them will not reveal their dangerousness immediately and will wait patiently for you to fall into their trap. 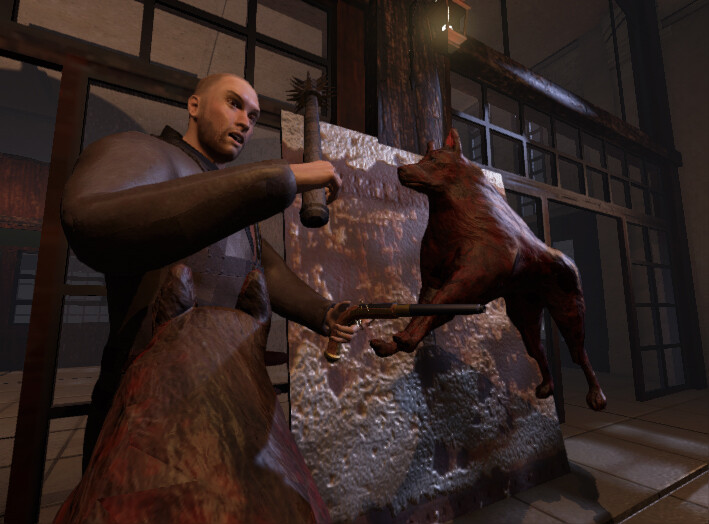 Your character is not a superhero and has no magical power.
From the start, he will be equipped with a ranged weapon and an ax, a sword or a mass. It can find and pick up more powerful weapons by killing enemies. Some weapons can be mechanized such as the chainsaw.

Several sets of clothes can be found throughout your progress. Depending on their nature, they can provide more or less protection against sudden damage.
To maximize your chances, collect metal fragments and assemble them to increase your protection. 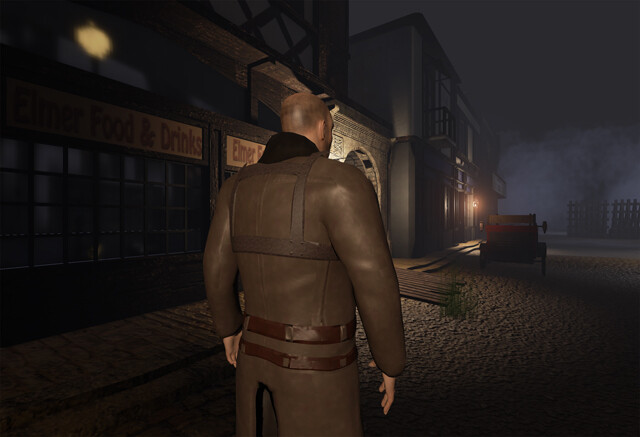 As your character kills his enemies, he receives points of motivation. These points represents his satisfaction to have won battles, increasing his self-confidence and increases his damage dealt. When defeated, he loses all of his points and wakes up to the clinic located near the starting area. The hospitalization period will be charged. If you do not have the requested amount, you can ask to pay the bill later.
Be careful if you are defeated again without having paid the previous bill, doctors will let you die and it will be the end of your adventure. 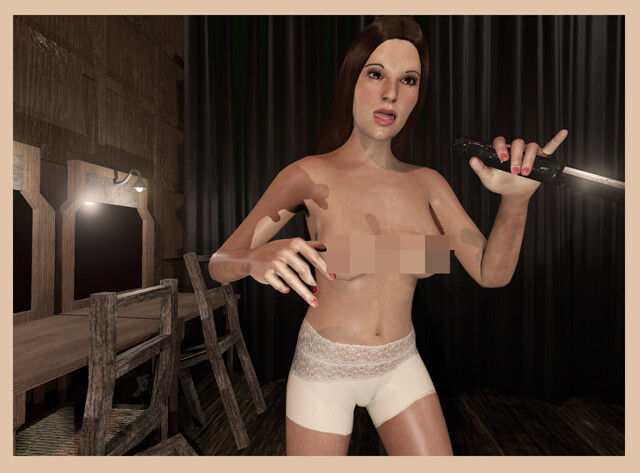 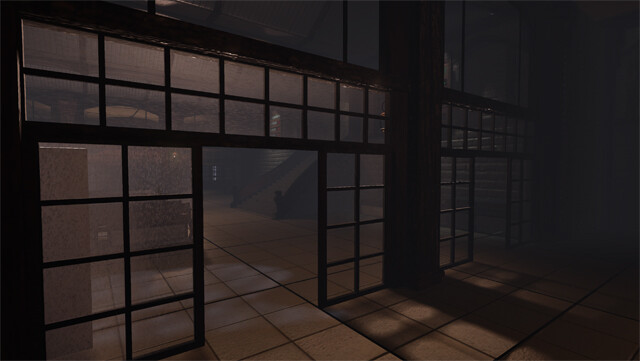 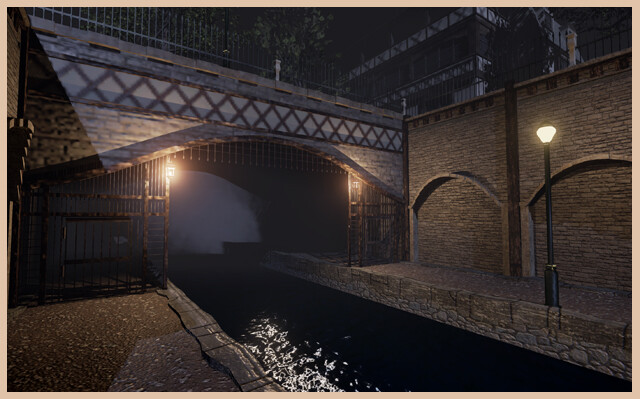 If you have any question, feel free to ask

That’s a pretty ambitious project… A lot of work! I really like some of the environmental shots, looks like a nice mood setting. I just have one little concern if you don’t mind some feedback, the characters look quite stiff? Have you tweaked and polished the controls/character yet? I feel that is one of the most important aspects of an action-rpg - the character and its controls, and I haven’t really seen those in action, that plus gameplay.