I’m still inspired by Arx Fatalis/Black and White cast system, so there is something similar)) It works both with VR or mouse. The better you draw the rune, the more damage spell makes and less mana it costs. Templates can be made in 2 minutes based on .png or parametrically based on primitive patterns (line, curve, angle, crossing).

You can setup custom behavior besides a lot of standard parameters for every spell in database. Also you can assign different animation for every spell phase (Cast, Flight, Hit).
Different types of cast source and trajectory including **physics **calculation.

P.S. Feel free to contact me if you interested in this implementation or need me to create any number of custom never-seen spells of any complexity.

Well. The most complex part is done! Now you can simply assign a template texture for a spell and if you draw something similar (for ex. similarity > 0.85) from your database, appropriate spell will be chosen. The spell parameters affect the cast behavior.

I will put it on Marketplace shortly after polishing the damage system. 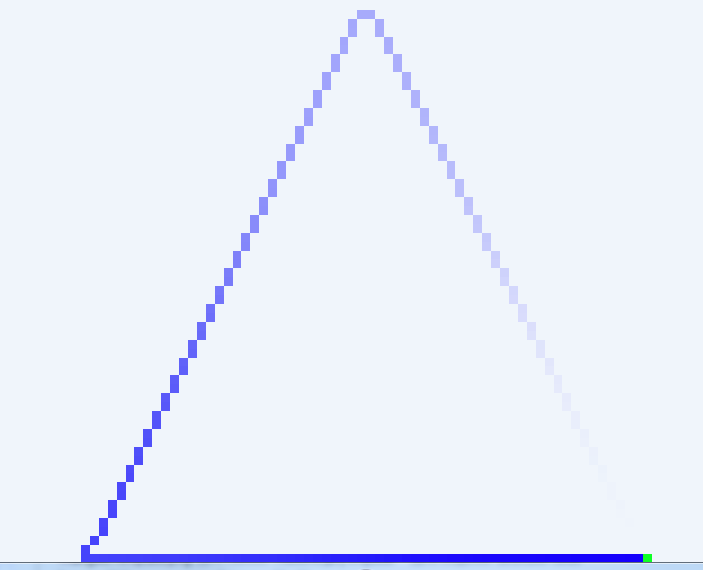 It is pretty simple to make those in PS.

That is pretty slick and I really appreciate the dual support for VR and Mouse. Hopefully, your intention is to distribute this to the community as I would like to get my hands on it (one way or another).

A Drawing System is Powerful way to interact with the Game as one symbol can mean multiple things at once. I can easily visualize using it to:

Keep up the awesome Work!

Added basic gesture recognition (line, curve and angle) to allow users to create custom math based templates with any complexity. 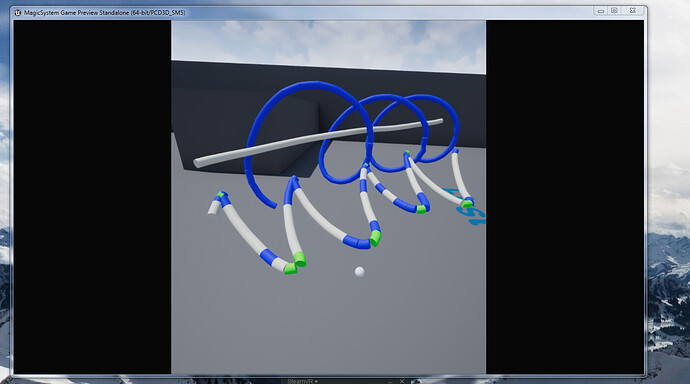 Added cross detection and counters for every basic gesture.

Probably in a few days i’m gonna send to EG this Kit.

Seems like I’m ready to send some happiness to Epics. Hope they check this out fast.

By the way if a BP submission has to have C++ code, it is considered as a plugin then? 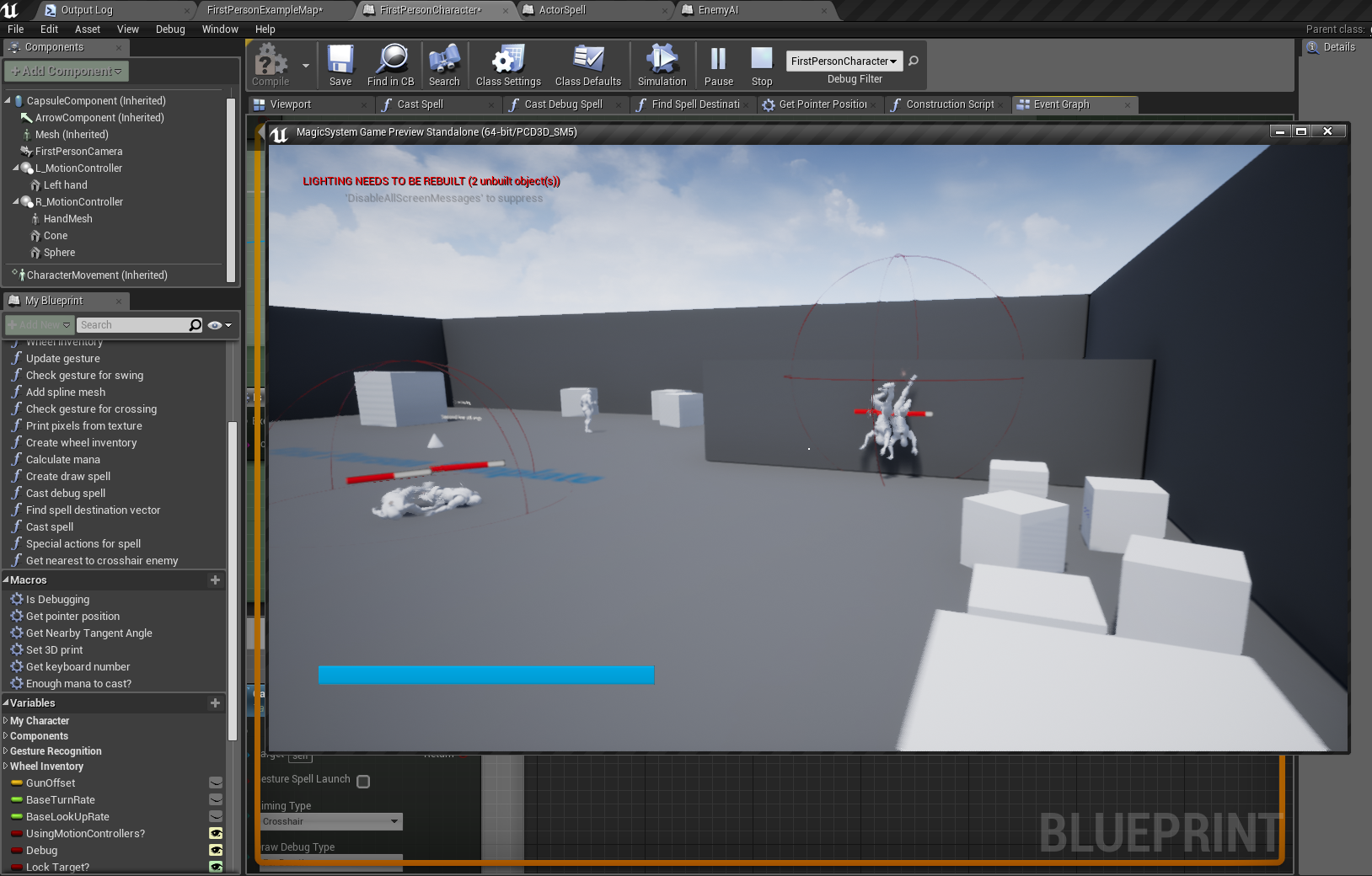 The polishing went well and I added kinda gameplay so you can play this a little bit. You can kill bots by spells or punches, banish them or explode. Pretty simple but it’s all about gesture recognition concept still)

Annoying phrases could be changed in the \MagicSystem\Phrases.txt to make your own fun (don’t forget to record that stuff

I will add an example video a little bit later, but you can check README already)