So I have been working away with unreal 4 over the last few months in an attempt to bring my game that was originally a 2D strategy shooter being written in C++ using my own graphics engine, to life.

I’d previously spent a lot of time on it while keeping an eye on other engines such as unity etc but I didn’t like them due to the lack of C++ support or various other issues. Then with unreal 4 came along and after 2 days worth of playing I dropped my own engine and made the jump because basically I could get so much done and its just looks amazing. It was a hard choice and I never thought I would convert to 3D but I haven’t looked back or regretted it for a second.

So EOT is a top down shooter with a strategy element that involves capturing/keeping points to keep your marines supplied with ammo,health etc. You can have up to 4 marines, 4 classes of marines and a load of weapons. Each class has its own special weapon eg sentry cannons, flares, grenades etc. As always this is a work in progress a lot of the assets are taken from unreal market place content or just holding stuff. IE this is not a finished product

I’ve started up a website with a little detail here: http://8blitz.com/EOT/

My most recent video is: 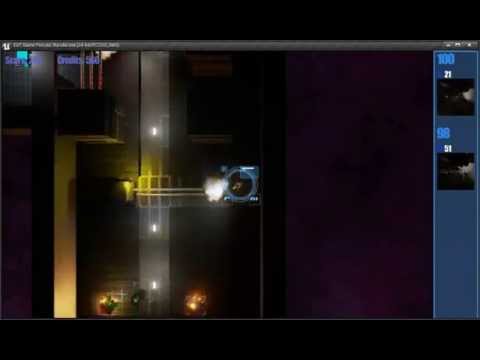 Please forgive the quality, I will post a decent quality one soon which shows of the current feature set and also the new assets when they arrive.

I’d also like to send a big thank you to the unreal team and the community. Before I was basically on my own with my own engine and my own problems, now I feel like when I hit a big problem I can’t solve I can post on the answer hub and someone will figure it out. I’ve been trying to make sure I answer questions myself as payback but to all who have posted a big thank you. Even just looking at peoples ideas and projects continually inspires me and the reason I thought I should post here.

Also a big thank you to [PAID] Pixel Perfect Polygons! The Most Popular Art Dev Solution in the UE4 Community! - Looking For Work? - Unreal Engine Forums! who has been working on assets for me, again found in the community.

I’m on the look out for character modellers as I need a rigged marine model & probably 5 alien life forms done so if your interested please drop me a line. I can pay but I’m self funding so not mega bucks ;D

Great job with your project! This game looks pretty interesting so far. It kind of has that Xcom feel to it. Keep up the fantastic work and be sure to keep us updated as you progress with your project. Hope to see more of this game in the future!

Great job with your project! This game looks pretty interesting so far. It kind of has that Xcom feel to it. Keep up the fantastic work and be sure to keep us updated as you progress with your project. Hope to see more of this game in the future!

Cheers for the feed back, yeah Xcom and Alien breed are probably the primary influences here I wanted to get back to a good old shooter but give it some strategy rather than just the run and gun.

A few images from the weekend: 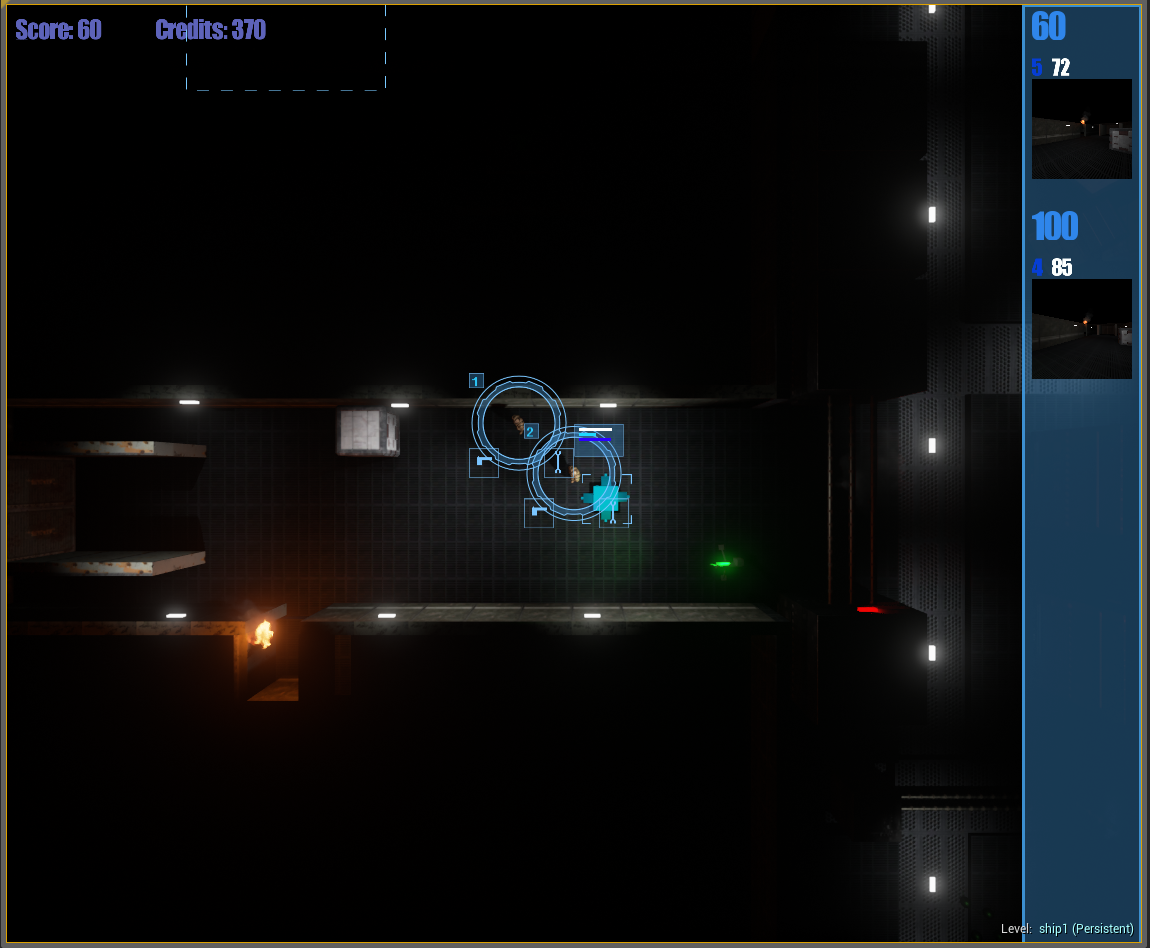 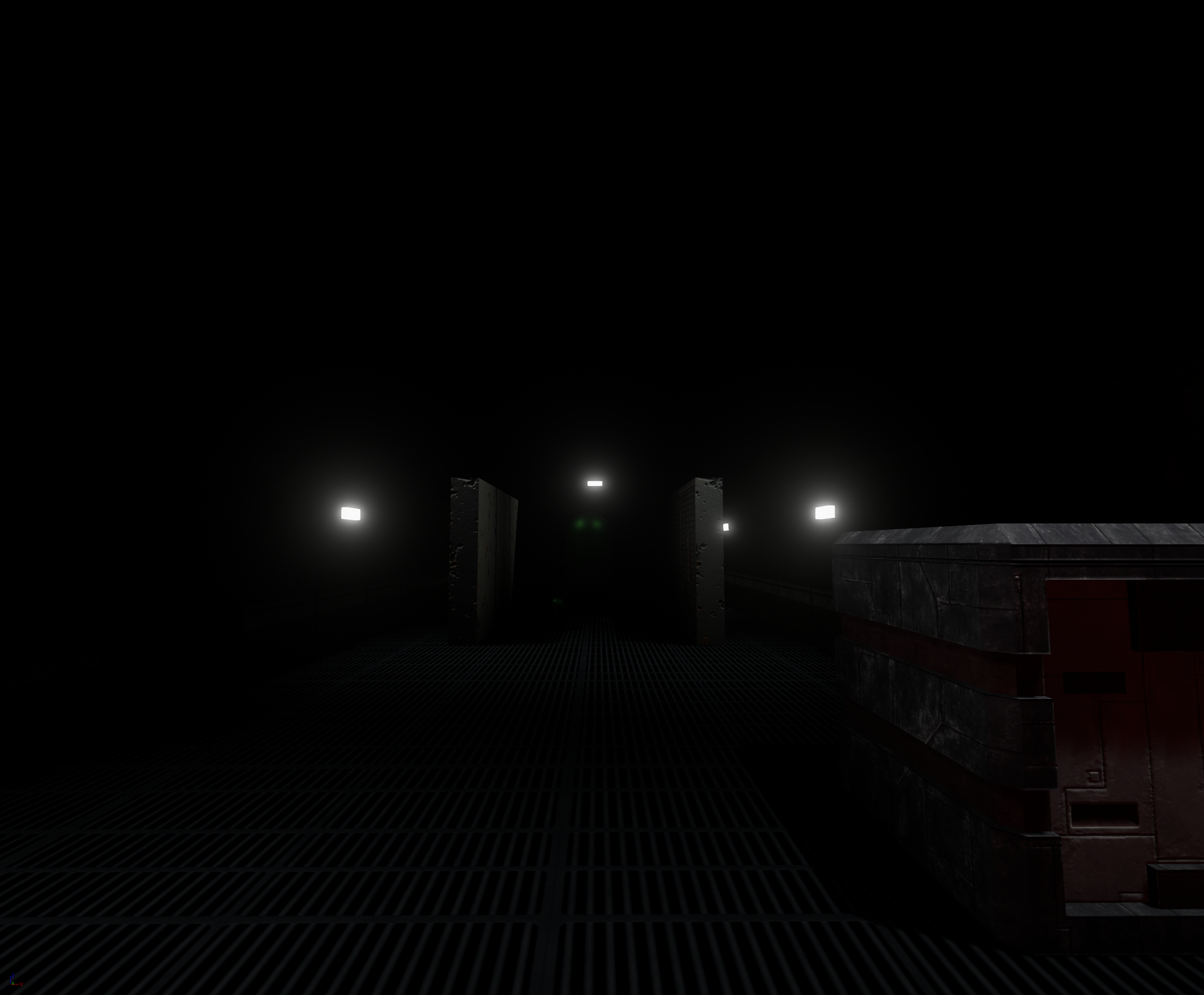 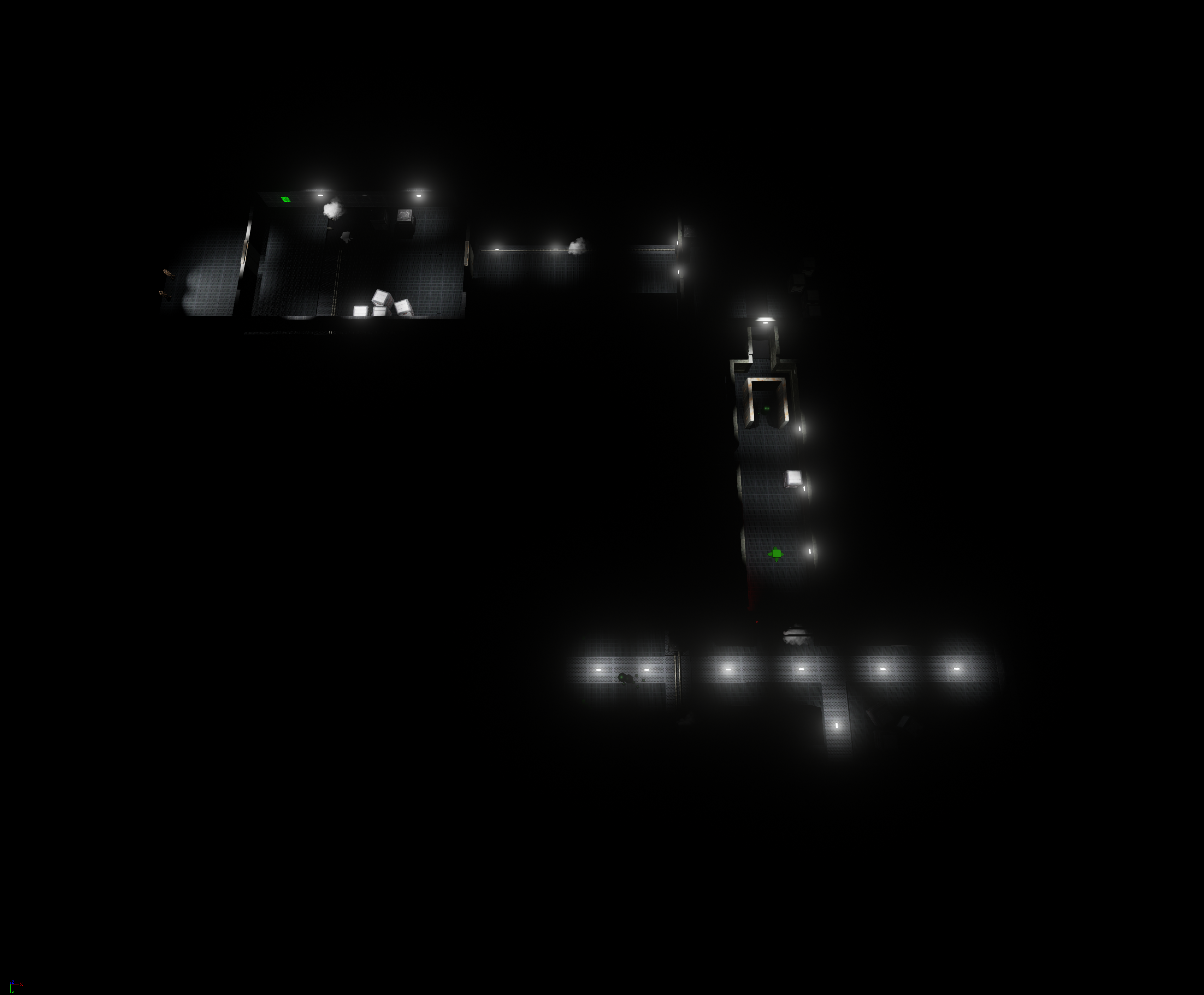 You can view the whole gallery here: 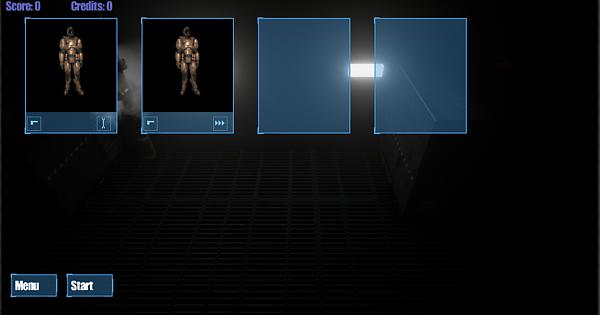 Few new features added like the hack zone which is the key to finishing a level and I’ve fixed a load of issues around camera flipping between marines and mouse control making it a feel a lot more like a proper game.

I’ve also started work on a demo video, let me know what you think. This is a very early prototype just to get a feel video editing. 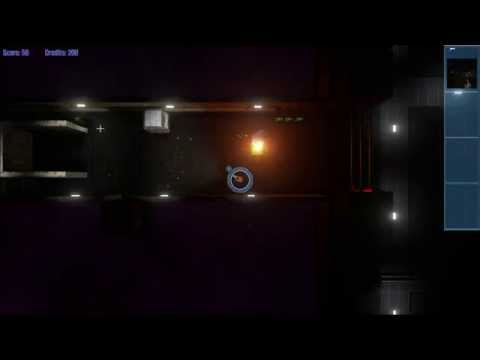 Looks very promising! Keep up the great work. Must have been hard to drop your own engine. Kudos!

Is it a slate interface? … and how did you do that 3d-models inside of the HUD?

Looks very promising! Keep up the great work. Must have been hard to drop your own engine. Kudos!

Is it a slate interface? … and how did you do that 3d-models inside of the HUD?

Cheers for the feedback, the interface is written using the unreal 4 HUD object, ‘Draw Texture’ etc and the 3D models are done using a ‘Scene capture’.

Basically I put a scene capture as though its a camera in the blueprint for the marine and it renders to a texture which I can then draw on using the HUD functions. I’m tempted to start looking at the UMG as a possible replacement or just to do the more complex menus but slightly scared by the ‘We may break how it works’ disclaimers on it atm so may just stick with HUD for now.

Thx for the infos, mate!

I am sticking to the old canvas system, too. I guess there is not much that can only be achieved with UMG.

A new update video of an alpha play through of first level (until I find a bug), but hay thats whats play testing is about right?

Excuse the quality, I really should fork out the cash and just get FAPS so I can do these high res as you do miss so much details 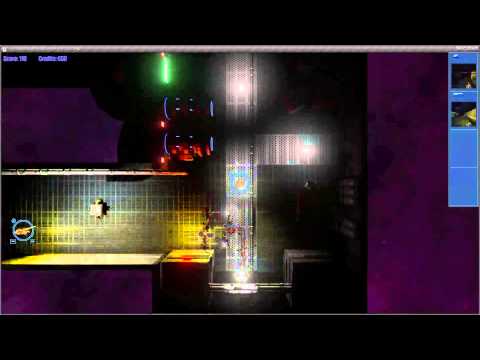 p.s.
Don’t pay anything and get OBS instead.

p.s.
Don’t pay anything and get OBS instead.

Cheers for the heads up on orbs, and also I’m just checking out your easing function libs so that’s +2 for you

Ok the UI has been getting me down so decided to take a day to start sorting some of it out. This is the lastest version, still a work in progress but I’m feeling happier about it. It now also features an overlay video interlace material to give it that VDU effect. 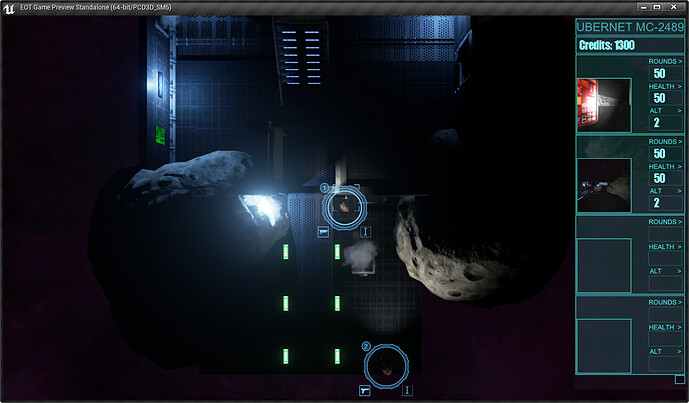