After the recent release of Classic World of Warcraft I started playing around with the idea of creating a classic RPG NPC AI to see how far I could take it. I’d like to share my progress here.

What I have so far: 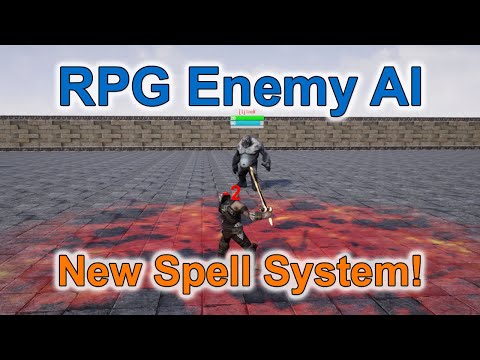 Here is a quick showcase video going over all the spells I have created to test the Magic System: 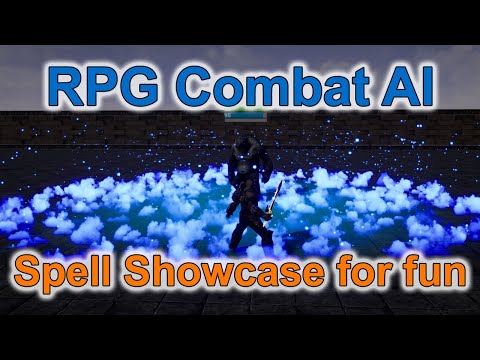 Spells in the video: 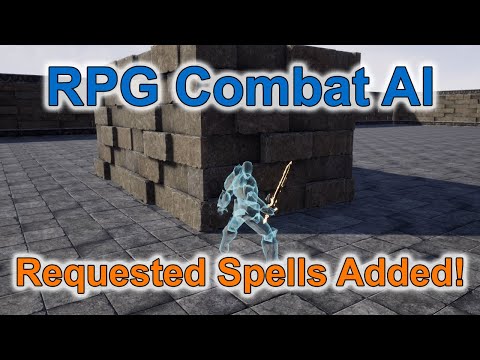 New devlog - I go over the new Combat Profiles! 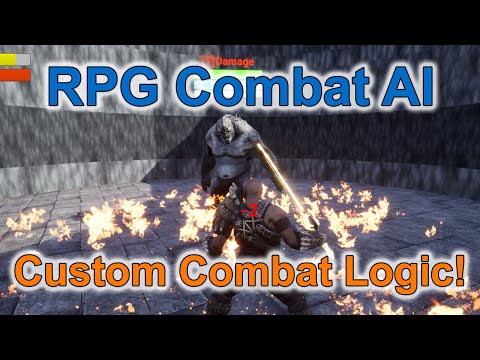 Combat Profiles allows you to add custom logic to your AI in a modular way to create customized encounters very easily. 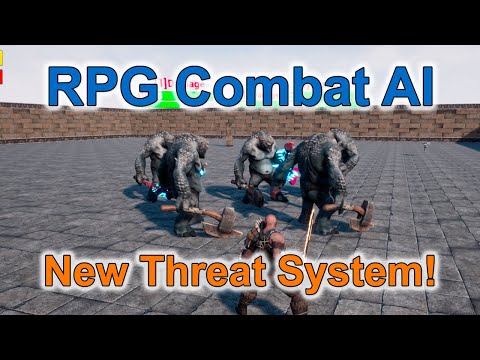