For the past several months I’ve been working on a game called Asteroid Defender! and I’ve finally reached a point where I feel ready to start showing off the concept and hopefully gathering some feedback from the wonderful community here. This is currently a solo project that I started as a way to learn the ins and outs of UE4, and it has been created entirely in Blueprints. It’s based on a UDK game I released for the iPad last year, but it has evolved a lot since day 1 and at this point I’m basically just using the old art assets as a placeholder while I work on finding the “fun” in the gameplay. Any feedback or suggestions would be greatly appreciated!!

“In Asteroid Defender! you take on the role of an elite pilot who has just been recruited to the Asteroid Defense Initiative. Your mission: to defend our world. Launch into space and blast asteroids from the sky before they can hit Earth in this fast paced shooter inspired by the original arcade game. Earn upgrades along the way, maintain your defenses, and complete various side missions. Do you have what it takes to protect our world? Find out later this year!” 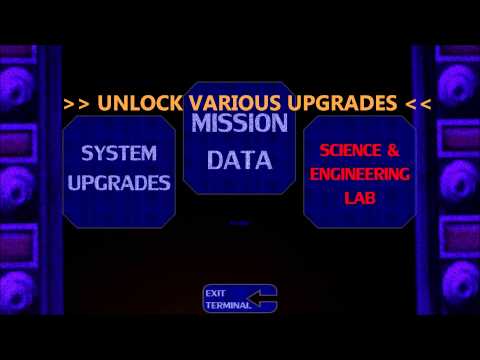