i want to attach some buttons to some static object in my level. it works but if the button is out of the screen (by move away from the static object) an i come back the button doesn’t will be displayed anytime again.

sry for my bad english…

When a widget leaves the viewport (your screen) it will remove itself from the viewport. I’m unsure as to how to keep it around (if any) and I would suggest adding a widget component to the actor instead.

You can add this before or after runtime.

nice thats works! but i got 2 new problems 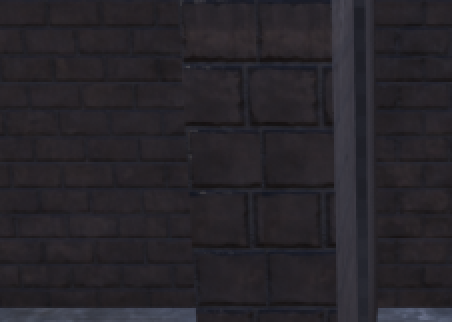 thank you so much