Why is there a black square with my flipbook? 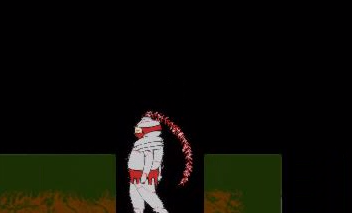 –
This is how it looks within after effects 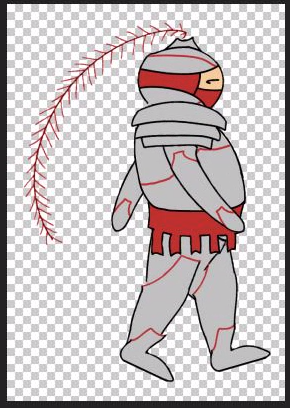 I managed to fix this by exporting the sort animation as a PNG Sequence on After Effects.