Why do i keep crashing all the time?

Thanks for the update Stuubo,

Stuubo, can you please give us an update ? Are you still having this issue after Direct X install ?

I have a frequent crash with my AMD R9 285 and stil found no solution. Can you give me anything ?

Well, yesterday I downloaded UE to check it out and it seems to crash on almost everything. I’ve been doing the very first tutorial, when it goes like “Press Ctrl + Alt to show tooltips” and when I do it, crashes. Then I try to create a new C++ class, select a template and it crashes. I can’t even start learning to use it because it crashes at everything I do. I’ve updated the drivers of my graphics card and it still the same.

Hello,
My fornite launcher keeps crashing, Whenever I open my launcher It says Unreal Engine Crash report.
I’ve tried multiples methods on how to fix this It’s still not working. I’ve sent a lot of emails to Epic games on how to fix this its been a week or so. Ever since I downloaded this new update I’ve been starting to see this weird bug. Please help and reply to me. And no it’s not my pc its the launcher. I’ve also tried downloading other games to see if they work and they do. Thank you.

Hey, my ue4 was also crashing at random times (I even tried earlier versions and those still crashed) ;In my case i think it probably started to happen when I upgraded to Win 10 pro from Win 8.1 pro, and it kept happening even after updating the windows 10 version, and reinstalling unreal and it also happened on new projects. One time I formatted the partition that had windows installed and reinstalled it (on the same partition) using the media creation tool (if I remember correctly, I chose the option that doesn’t keep my files); after that, my pc had win 10 pro installed again and even on the latest version; later, I installed ue4 and when I ran it it didnt crash, and to this moment (it was like a week ago) it didnt crash yet (except for an issue with a blueprint of mine, which I already solved), so maybe you could try that.

This is especially noticeable when working on a cool scene, and at the peak of the culmination → yes, Jag, it’s crash, all gone, you tried in vain, and now - go smoke a cigarette or two with a sad face… really hate this 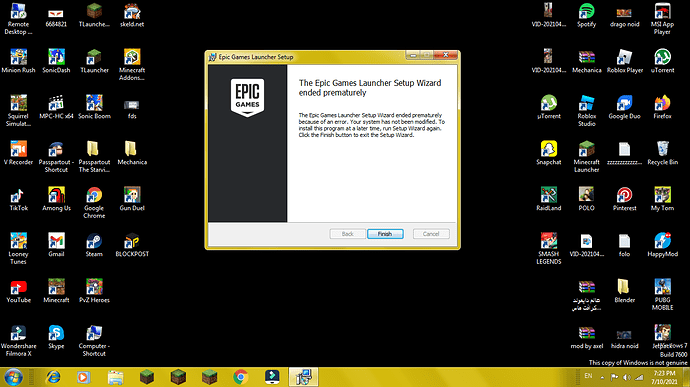 THIS IS THE Problem