Why can't I drag and drop components within a row in blueprint editor?

This is about editing blueprints.
More specifically, changing the order of components attached to a SharedRoot.

Please have a look at screenshot 1.
In the top left, we have the list of components that make up this blueprint. 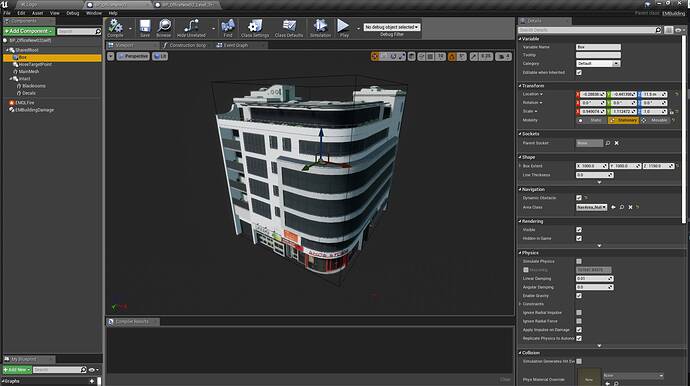 Now let’s say I wish to move the Box Collider to the end of the list.
I know that to the engine, the order of components in a list is irrelevant. So why would I want that?

For visual clarity, I would like to always place components in consistent order. It helps keep track. Some of our Blueprints have more than 60 components (mostly particle effects, we are making a firefighting game where parts of a house can burn individually) so visual clarity becomes important in editing.

So if i want to bring the box component to the end of the list, I can’t simply drag and drop it. Instead, I have to

If i want to bring a component to the beginning of a list, I can only do this by bringing all the other components that are placed above it to the end of the list using the method described above.

Please have a look at screenshot 2.
In Unity Editor, I can simply drag and drop items (or even whole groups) to another position to arrange them for visual clarity (in this example, I move intact to between door_position and rescue_position). I know these are not exactly the same as components in Unreal but wouldn’t it be awesome if you could manage components within an Unreal blueprint like that? 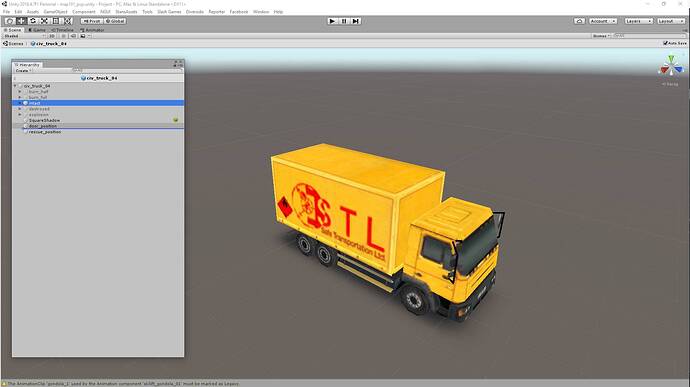 Yup, you can’t do it. You can move things that matter, like what is attached to what, but you can’t change the list for ‘cosmetic’ reasons…