I made another little game, in this game you have to destroy everything around you, well, you can also choose to leave everything untouched. The point is that 100% of the level can be smashed to pieces and you happen to have a hammer.

It became pretty clear that the destruction system as it is currently is not really meant to be used to that extent, there are tons of glitches but it is a lot fun anyway.

Now I had only 2 days time to make it maybe there are still other workarounds. If you have any more knowledge of it please share it. I would love to make more out of it and I hope Epic will also improve destruction with further Unreal Engine updates. If anyone of Epic likes to have my project for testing/bug hunting just let me know.

I entered the Indies VS PewDiePie game jam with it: Game Jolt Jams
Please give it a vote there if you like to see a Unreal Engine game played by the biggest fish on Youtube!

You can download the game at best here: Where Is My Hammer: Destroy Everything! by Toco Games

If anyone knows what this missing dll error is all about that would be great: MSVCR120.dll is missing Error - Platform & Builds - Unreal Engine Forums

Good work -looks like a great game to play when you’ve had a bad day!

Nice work man! Just noticed this article on PC Gamer for your game! 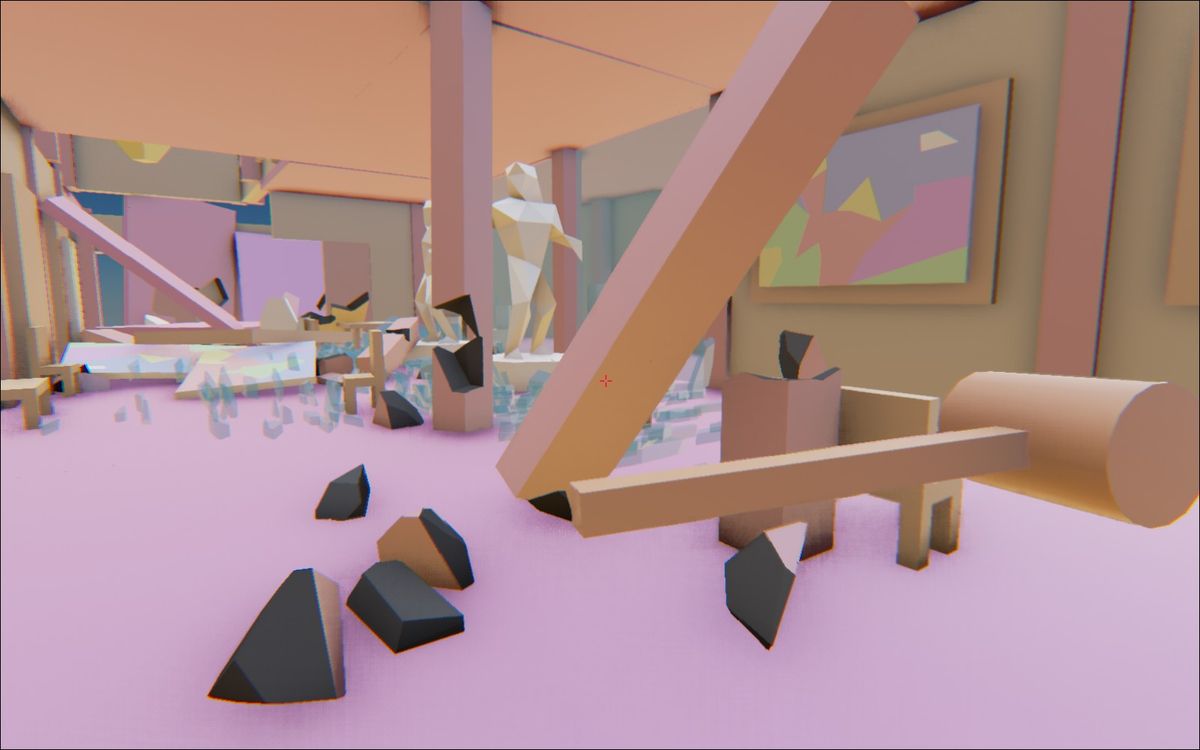 Where Is My Hammer? is a free game about destruction

Nice work man! Just noticed this article on PC Gamer for your game!

Yea, I saw that. It made a big round over PC Gamer, RPG, Kotaku and lots of smaller sites. There are also tons of youtube videos, here is that video of Kotaku: 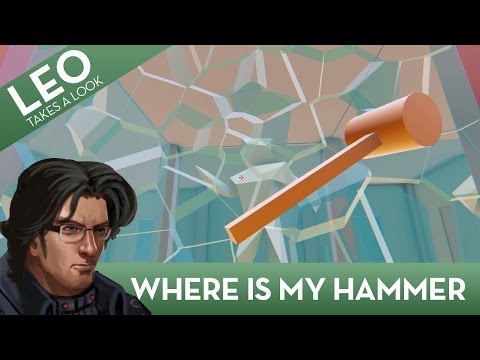