Where do you reset Set Looping for Paper 2d Flipbook?

Allrighty, so i made a state machine that switches through the Flipbooks based on this example here : 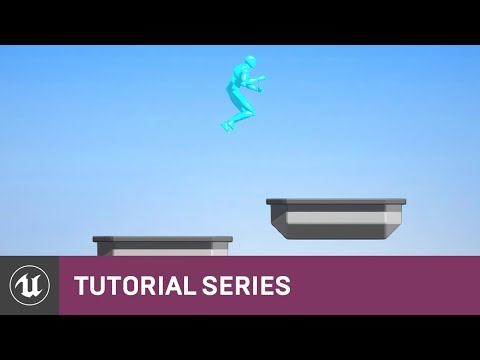 Got my variables and inputs in the event graph. Got my input casting working inside AnimState function.

Everything works great except for the set looping control. I placed this inside the inside the Animation State Function ( one node setting looping to true before any var induced branches ) and ( nodes between the branches - for example if Crouching = true, then set looping to false, then set flipbook ) assuming that that would reset the looping status but it does not. If it is set once anywhere inside the AnimState function it seems to stay set.

Is there any way to create an additional looping variable and set it on the fly in relation to which Flipbook? Or perhaps a way to add a looping true / false checkbox to the Flipbook variables in the Enum themselves? I can’t think of a scenario where a flipbook would need to both loop and play to end. Plus I could always just duplicate the FB. Please let me know if my logic is incorrect.

I’ve seen some references to the Timeline node, could I put this inside my AnimState Function or would this have to be a separate function in the Event Graph that took place before the Flipbook is assigned?

Plan on having many, many animations, so a efficient setup to add/remove a ludicrous amount of them is ideal.

Also do I need to move the looping control SET’s to the event graph ( basically OUTSIDE of the Animation State Function? )

And while I am here, are there plans to be able to edit multiple sprites in a flipbook at once? Or perhaps set it upon import? Had to change pixels/uu for each sprite, I can see that becoming issue.

Ok sort of figured this out, you use a onCompleteEvent for the input and set the looping. It’s not inside the existing animation state, I will upload blueprints if anyone needs them.