When will OnlineSubsystem be documented?

I am trying to access Steam functions both from C++ and from Blueprint, and I’m find a couple “scraps” of information on the forums for doing this – like this one: Accessing Steam functions in c++ - Platform & Builds - Unreal Engine Forums

However, when I want to see full documentation on (for example) the User Cloud functions in Steam, all I’m finding is page after page of blank documentation.

I brought up this issue over a month ago, and still not a single page of documentation has been written for the Online Subsystem (at least none that I can find).

When can we expect to see any documentation for the Online Subsystem? Or perhaps I’m just looking in the [wrong place][1] ??? 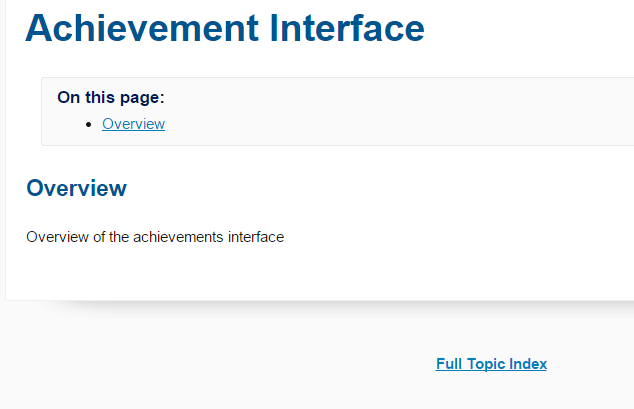 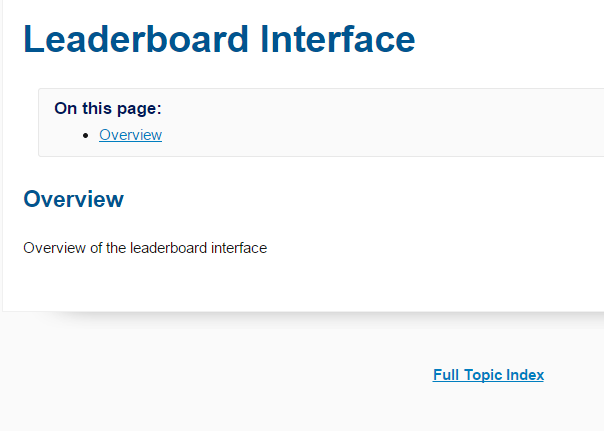 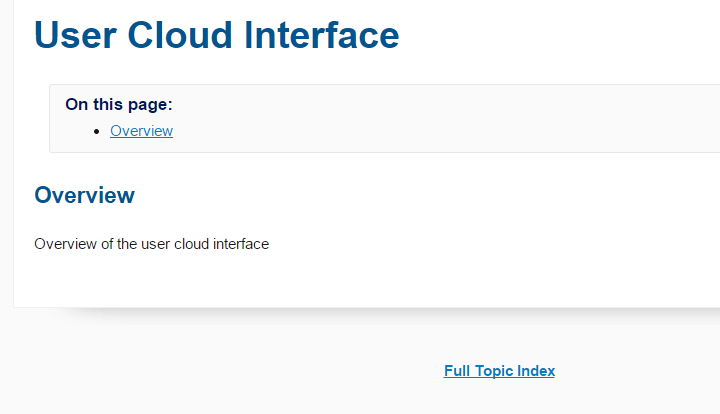 Did you checked out API refrence? Only delegates dont have decriptions there, definitely in better state then current
documentation

You can find more interfaces here:

Yes, I found the API function lists – but that’s not very helpful without some usage example. Like, for example, what’s the difference between the AddOnAchievementUnlockedDelegate and the AddOnAchievementUnlockedDelegate_Handle? When should I use the former instead of the latter? Should I be supplying the FUniqueNetId for these functions (by perhaps querying another function to get this value)? Then there are tons of questions I have on callbacks and dependencies, do I need to call ResetAchievements() before calling WriteAchievements() or are those two completely unrelated.

Without some examples, I feel like I’m just “flailing around” and guessing how to use this – which isn’t terribly productive

Hmm then you will need to wait or maybe some one else here will help you explaining those, as i didn’t use OnlineSubsystems yet. Posting suggestion on feedback forum should be more effective about that documentation state.

If I’m reading this right, it looks like we should be able to see a little more than “Overview of the Cloud Interface” in the April 2015 timeframe…

It looks like this was completely removed from Trello. Should I interpret that as Epic completely dropping support for Steam ???

Lol ofcorse not, maybe try searching tutorials in mean time, did you posted request in documentation feedback forum as i said?

Also don’t post comments as answers, i moved them to comments

I’m not seeing anything that looks like a “documentation feedback forum” – which section is that in? 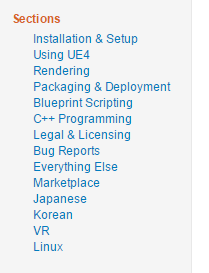 Hmmm, I found it – a whole separate forum not linked from anywhere (had to Google for “Unreal Documentation Feedback”).

This is starting to feel like a complete waste of time.