I suspect a lot of variants of this game will be flooding the forum soon enough.
This is my take on it, using research on ‘Orthogonal Unit Design’ I have utilized though not fully implemented this philosophy in my game.
Orthogonal design is based on the idea of having perpendicular traits, so that a method for beating one enemy does not work against another, and the player is constantly caught up in a cycle of choosing which strategy is best for each combination of circumstances. That may not be immediately obvious here as I have just finished a rudimentary AI and two weapons.
That being said however, I hope it is well received. 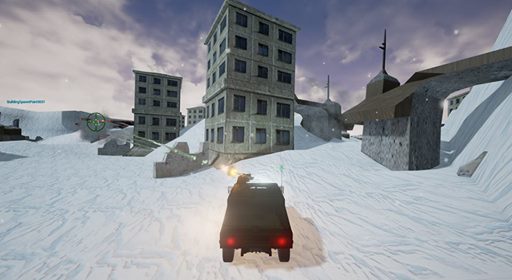 Here is a video of the helicopter AI functioning as well as vehicle variants and respawns.
There are more advanced features such as player death and so on which will be shown later. 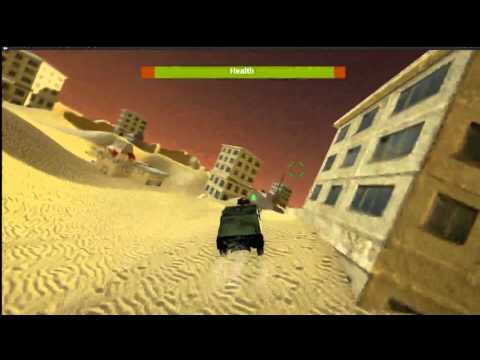