I am using 4.9 and trying to make a wheeled vehicle. I have made the skeleton in blender and imported it. I am having 3 problems getting it working. 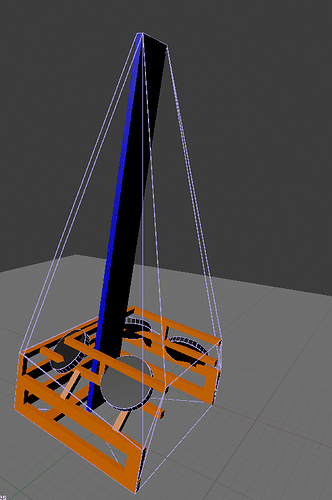 I am trying to base the blueprint for this pawn on the sedan blueprint in the vehicle tutorial. If anyone knows how to fix any of these problems let me know.

I came here just because the problem sounds pretty funny

So I guess you are talking about this youtube-tutorial? Did you try to use the mesh from the tutorial (to compare it with your own mesh)?

I don’t know where that mesh is. I have the default sedan (the blue one) from the vehicle tutorial in ue4.9. As far as I can tell my mesh is setup like the sedan. But I was doing this along with that tutorial.

I now think the spazing/wheel falling off is because I didn’t set the bones up properly. This is what my root bone (which I called Static looks like). 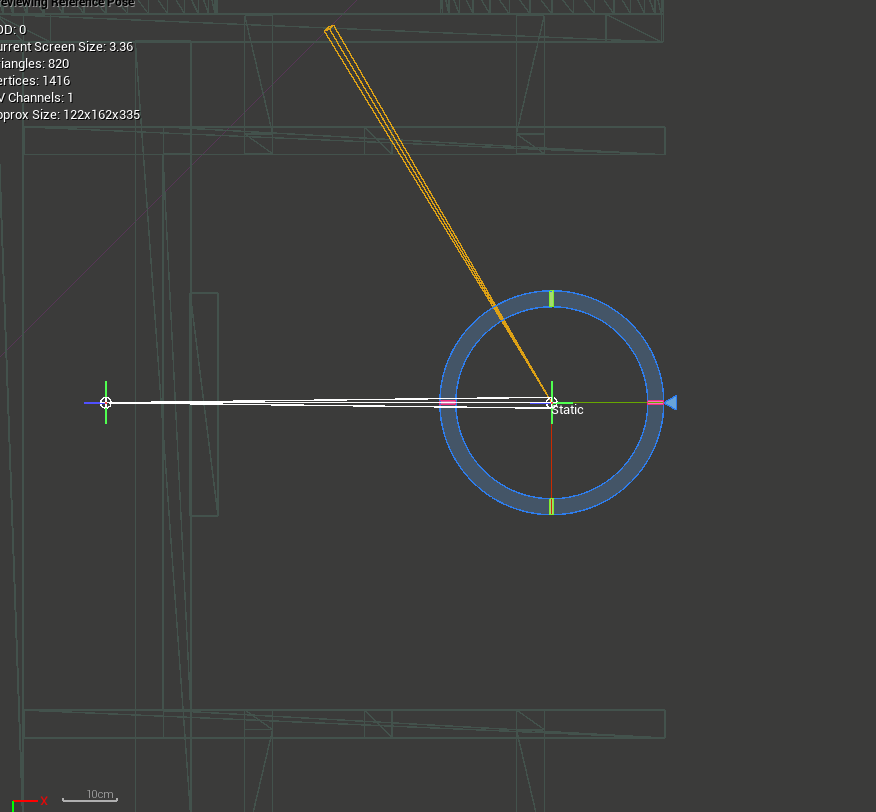 It doesn’t match what the sedan looks like. Also the wheel bones don’t show up when clicked in the bone hierarchy, like they are too small to see. Does anyone have a good tutorial for setting up bones in blender.