What's the point in render stuff in UE4?

I’m reading a lot in these days,
about assets creation. Now while i’m sure i’ll be ready soon for submit something,
i have a doubt and i found nothing on the internet about it.

So imagine i’ve made a lowpoly rock and this mean i finished:

What exactly would mean, render in the engine and why i should?
I’m asking coz many expert enviroment artists, shows on their sites what they done. And usually in the description they wrote: rendered in “bla bla bla engine”.

In a 3D program, like 3ds Max, Maya, or Blender it has a part of the software called the Renderer, which does the calculations to render the final image. There’s different rendering software out there that can be used, with different features and benefits. Game engines are basically a renderer too (for real-time) and by creating images of your assets in a game engine then people know what the asset looks like in a game. Rendering in something like 3ds Max will give you different results and won’t necessarily translate to the game engine with the same look.

Well being an old hand at 3ds Max and just started learning Matinee I was able to come up with this result as a “test”. 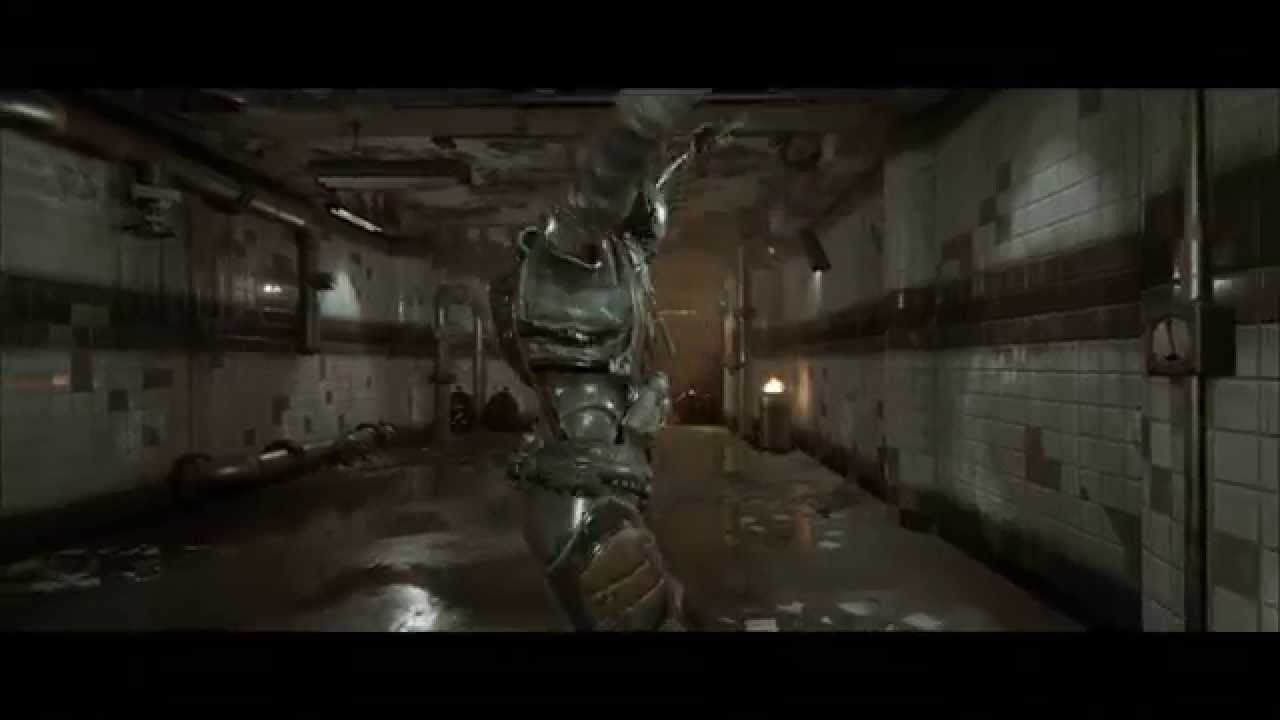 Based on this result I’ve decided to do all of my future renders using UE4 and migrate my working assets from Max and stage everything in Unreal 4.

My reasoning is simple based on the following.

Number 1 the result was what I wanted and expected using the Matinee fight example and with out any other consideration getting the render is everything and in a condition that is “expected”.

Second the “master” was rendered at 4K (3840X2160) and at a frame rate of 120 which is production grade that unless you have access to a render farm would take I don’t know how long to do in 3ds Max. The shame is YouTube down samples the upload so keep in mind that the example I posted is not even close to the master as far as quality goes.

Third at production grade level it took less than an hour to render out the total video using a single take even with camera cuts so with the time savings in rendering improving the shot through iterations is possible and one is even motivated to do so. Based on the first render I changed the cameras angle and pushed in in some areas to make for a more interesting shot that I would not do other wise considering the rendering time. With 3ds Max I would be still waiting for the first frame to render.

And last being an old 3ds Max hand just making materials in Max is far harder to do where with UE4 materials are like having access to a box of crayons.

Overall in my opinion the reason someone would want to stage and render using Unreal 4 using Matinee is it’s fast, warp speed fast and with assets in hand it took less than a day to complete this simple project that include learning a few ins and outs using Matinee.

Future wise as a perspective I can see a future for Unreal 4 in the area of video production and it’s not long now before a garage based production team comes up with the first full length animated feature film that will put Final Fantasy: The Spirits Within to shame…hopfully with a better story line.

ya should’ve added a disco ball or 2 , or similar effects

Understood. Agree with the render time in external softwares. In blender is the same. I changed my hardware for better times and worked, but still
render animations takes too much time.

So basically render assets in a scene on UE4… short the times, render the object as should be in game and plus it helps to learn matinee.

Thank you for the answers guys.