What might cause a touch interface to not appear?

I’ve a touch interface set up to appear when I click anywhere on the screen, and disappear when it goes inactive. 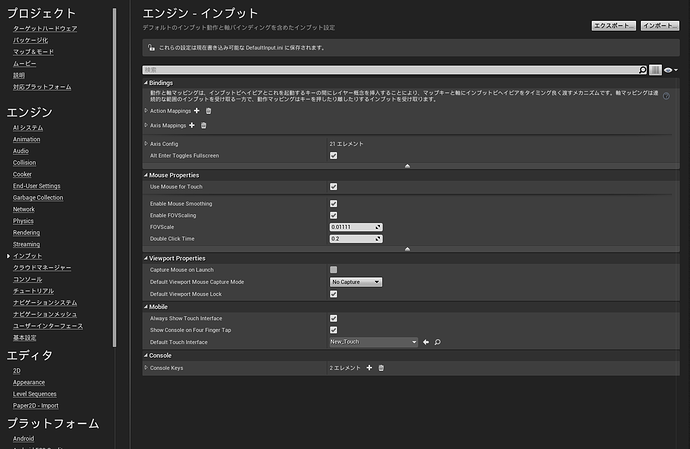 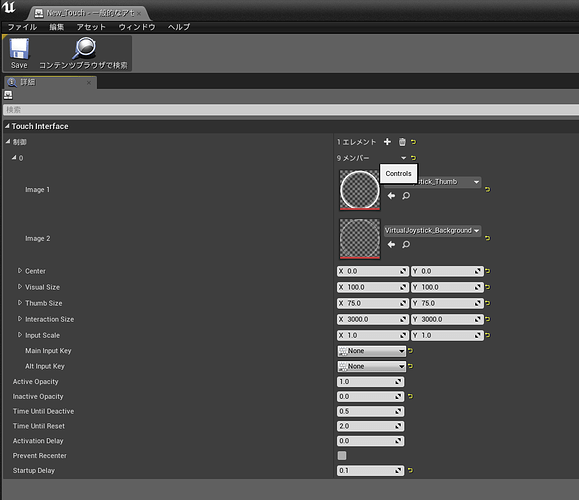 Holding left/right/middle mouse button down and moving the mouse around will move the character around perfectly but only while he’s on land.

The problem happens when I enter a water volume and try to click anywhere on the screen. The virtual joystick won’t appear and the character won’t move at all. However, if I keep the lmb/rmb/mmb depressed before entering the water volume I can move the character around perfectly no problem.

As soon as I relinquish lmb/rmb/mmb when he’s in a water volume, the touch interface won’t respond at all. (I can control the character with other keyboard keys, though.) Also, if I leave the water volume and get back on land and click anywhere on the screen it still won’t appear.

NOTE: I tried this on a blank sidescroller project and there was no problem. Unfortunately, I have no idea what could cause it, so was wondering if anyone knew what might. I’m not using Remove All Widgets.

Also, when the player character dies while in water, I delete and respawn the actor at a position out of water. The touch interface fails to display then too. So I would assume it’s nothing in the Player_Character blueprint that’s messing it up.

It appears UMG widgets were obstructing it. I had created 3 when the player enters a water volume.
Though all of the UMG widgets (the canvas and all the objects within it) were set to Hit Invisible, they were still blocking it.

Combining all of the widgets’ elements into one UMG blueprint fixed the problem.