What Kind of GET Array is this?

I can’t figure out how to add nodes to the get array, closest I’ve come was collapsing the nodes, but that isn’t what I need.

Thats your node, or node that you want to create?

That is the node that I need to create.

You won’t be able to create such looking node in blueprints only in C++ by createing function declered for example this way:

but you can make one that looks like standard node, by creating Function Library as this is static function and and as blueprint pure. You can also try recreating this node by using macro.

You’re sure this is the only way? The tutorial I’m following says nothing about C++, he claims it’s all done in blueprints. 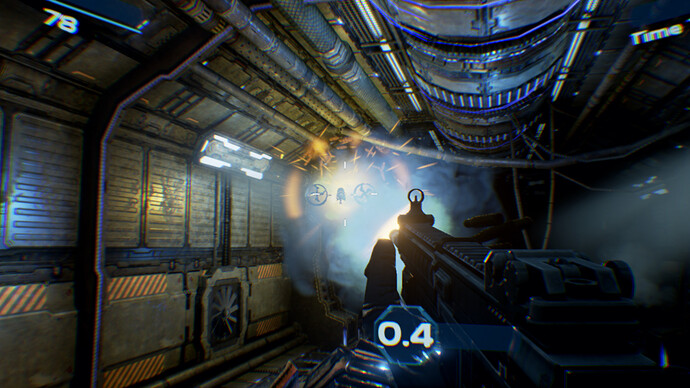 How to create Inventory | Shooter Tutorial

Ah i get it

stupid me didn’t notice that before, it’s struct array, you can break struct pins in to separate pins on any node by right clicking the pin and there should be option for that (don’t remeber exact text), thats what he did

The only thing I didn’t try! Thank you so much haha