What is wrong with my Performance?

Hello Everyone. I am fairly new to UE4, and i am on the verge to Madness ^^
I have been trying to look up my Issues almost everywhere on the Internet, but unfortunately to no avail

So i guess i start trying to explain what´s wrong, and hopefully someone can put an end to my Misery.

As i started using UE4 i stumbled upon the A Boy and his Kite Demo pretty soon. I read the spec requirement, thought it would fit, and downloaded it. After loading the Levels the FPS dropped down to 2fps.
My System:

At first i thought, well, maybe my graphics card is outdated, but then i saw this A Boy and His Kite: Unreal Engine 4 Gameplay & Demo 1080P | Gtx 980 Ti - YouTube

So i guess my Performance should be at least somewhere close to that.
My second guess was: well, looks like your hardware is broken. But how would that explain running Dark Souls 3 on a constant 60 fps with hightest settings

Then i set up my own scene. Just a landscape with a layer-blended Material and some Meshes.
I didn´t get far … The stuff you see on the Pictures is pretty much everything i got in this scene. And i am already down to 18-20 fps. I´m pretty sure that was not how it was supposed to be.
So i dug deeper. I tried to use the Tools inside UE4 to figure out where my Performance is goin to hell that hard. 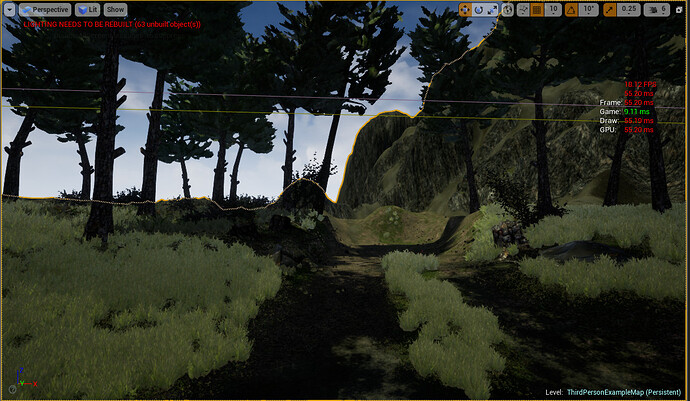 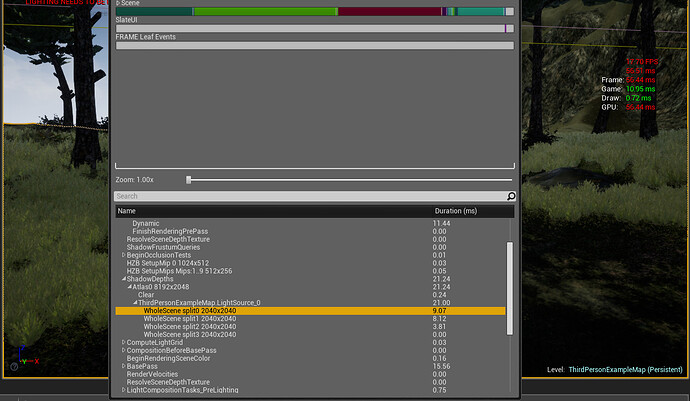 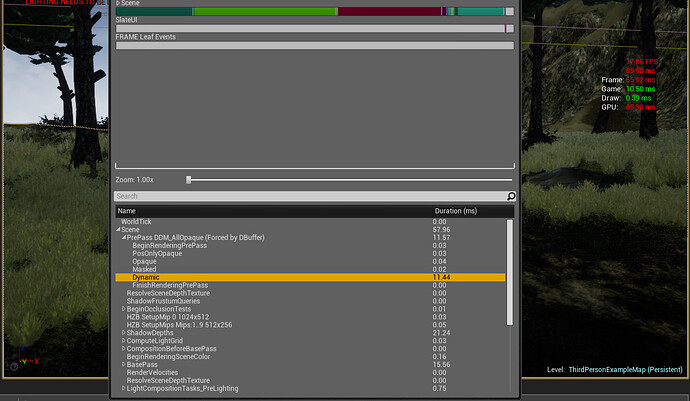 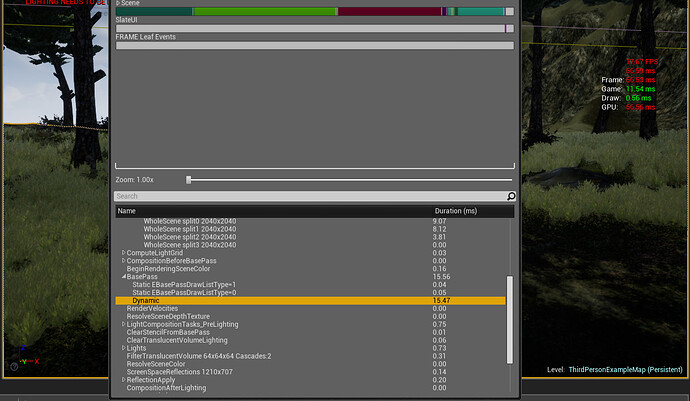 So when i look at those numbers it might seem, that i have a lot of stuff goin on.
In Reality i just got a landscape with a little bit of foliage and small Meshes.
I was actually only starting to set up a scene.
So my next guess was: Maybe i have some bad mistakes in some of my materials.
But hiding my Landscape only gives a very little FPS Plus. And on the other hand hiding all the Meshes doesn´t do a lot either.
It just seems like something very odd is goin on. Maybe just a simple tick in some preferences, which i just happen to miss all the time.
I tried a lot of checking and unchecking in all the preferences and the lighting, but to no avail.
I checked the compatibility Wiki, and i got none of the software listed there. 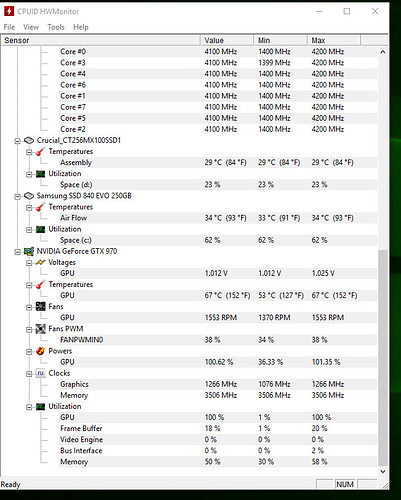 I have no Idea what to do next, cause it feels like i already tried everything.
I really hope you have an idea what´s going on, cause i´m really enjoying the hell out of UE4 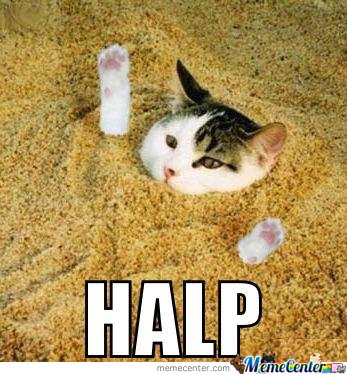 If you look at it, there is a lot of problems related with GTX 970. Some are related to NVIDIA drivers, some users even downgraded it to get the performance back. Also there is a problem related on GTX 970 and 980 when the VRAM memory usage goes above the 3.5gb ( Why Nvidia's GTX 970 slows down when using more than 3.5GB VRAM | PC Gamer )

If that was the case, try to make some tests. Change the preview quality to one that uses less memory and check if the FPS normalizes.

Thanks a lot for responding!

Unfortunately changing quality doesn´t change anything… which confuses me even more. Goin from Epic to low settings makes 0 fps difference.
I tried a couple of older Nvidia Drivers, but no change at all.
I tried to google specifically for Problems related to the gtx 970, but couldn´t find anything that worked.

But anyway, thank you. Every shot in the dark is at least a little bit of hope ^^

Did you tested forward rendering? just in case…

Yeah, i did, unfortunately no difference

That’s strange…another point I should test is change the preview shaders, did you tested that one too?

Yeah, i did that as well. Not a single frame difference

Is there any way to contact support in a different way?

no, they are hidden behind firewall

Sounds a lot like recently happened to many that switched to 4.26.Maybe a 20 or so fps loss, No matter what is lowered , changed , deleted , etc… no change in performance.