What is the difference between these two consoles?

I noticed there was two consoles in UE.

The first one is the one with a transparent black background. I can invoke this console only when playing, not in the editor. And I had to edit the Project Settings > Input > Engine > Command keys and add F10 because ` wasn’t working. 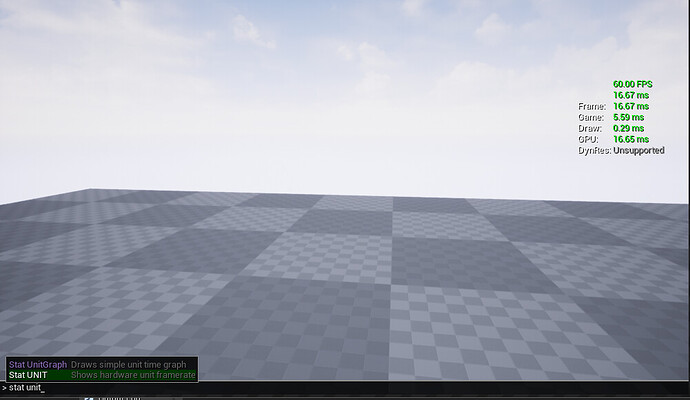 The second console is the one that shows up on the bottom at the center. I can invoke this command while playing, or in the editor. I had to edit the Editor Preferences > General - Keyboard Shortcuts - Open Console Command Box to make it show up. 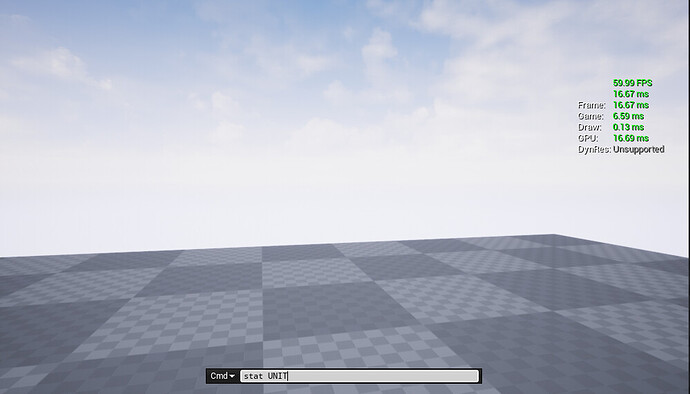 By the way, the shortcuts for Show Console above never work, no matter what I put. Is it possible there is a conflit with Project Settings?