What is the best way to vary the same basic Gamplay Ability?

Update to clarify: I am using the Unreal Gameplay Ability System (“GAS”) in Unreal 4.26. This is specifically a question about how to best configure the components that already exist in that system: GameplayAbility, GameplayEffect, and GameplayCue.

Let’s say I have a “Gather” gameplay ability.
Depending on where the Pawn is, it will Gather blueberries, or hay, or mushrooms, or …
The animation is the same, the “I can’t attack while gathering” and all the rest of the integration is the same, but two things differ:

The straightforward way of implementing this is to create a separate gathering gameplay effect for each resource type, and configure them differently in only these two areas, and then pre-select and start the appropriate ability when the time comes. The draw-back with this is that these abilities may diverge over time – if I add some immunity or blocker tag to one of these effects, I need to remember to add it to all the effects.

Is there some other way to pass parameters into a gameplay abiltiy, and from there to to effects? There’s the more-or-less pre-defined targeting info / activation info structs, but they don’t have appropriate values for my “icon image” and “resource type” properties. The best way I can find to maybe make that happen would be to apply a transient target actor, that serves as a stand-in object that in turn contains the appropriate properties.

Is there a third, better, way, of accomplishing what I want, that I’m missing?

This sounds like something the new Gameplay plugins can help you with. 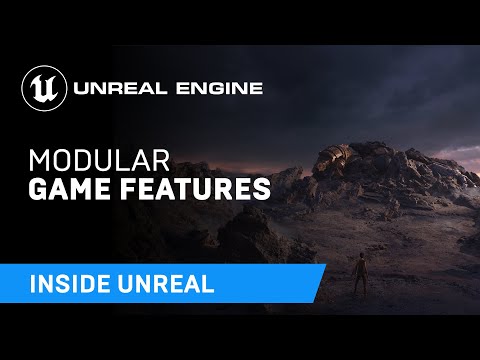 Something new added for Unreal 5 to be able to use a more modular Star Trek approach to add abilities via the use of components so in general component use is something worth looking into,

I am already using the Gameplay Ability System in UE 4, which is the precursor to that system.
This question is explicitly about that system!
(Also, not interested in UE5 at this time.)