What is the actual documented workflow for using nav meshes with level streaming?

Besides having Recast Nav actor on Persistent level, what is the actual workflow? Aside from crashing, I am getting extremely weird holes in my scene that are not caused by geometry. Note - these are not just a visual bug, they DO appear to affect the AI navigation.

If I show all my levels and then hide them, it appears to build the navigation correctly. However the moment I stream a different nav mesh level, it borks the whole thing. It’s like the recast actor is sampling levels that aren’t visible

I’ve tried setting navigation to static and dynamic and neither seems to make a difference. Build Paths doesn’t seem to do anything. 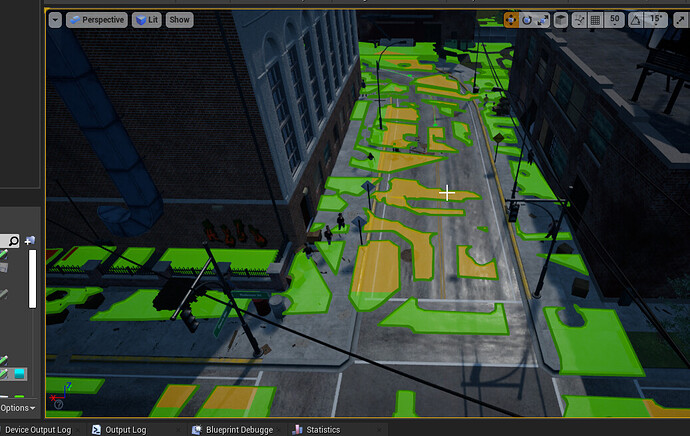 I’ve confirmed here that the other levels’s nav meshes are being streamed in by the persistent, despite those levels NEVER been streamed at the same time. 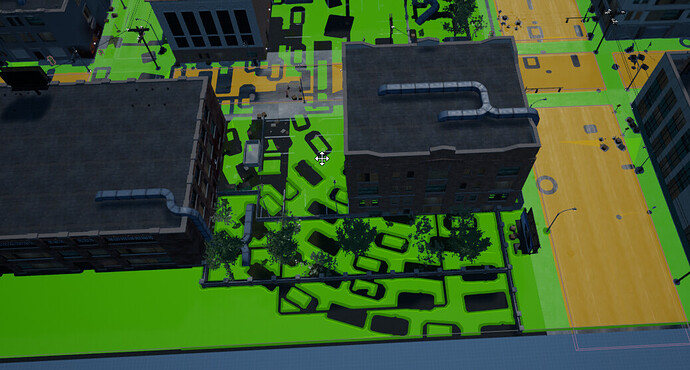 here is the same level loaded (the other level, again, is NEVER loaded at the same time) - indeed, even on this level now ANOTHER level’s nav meshes are interfering - 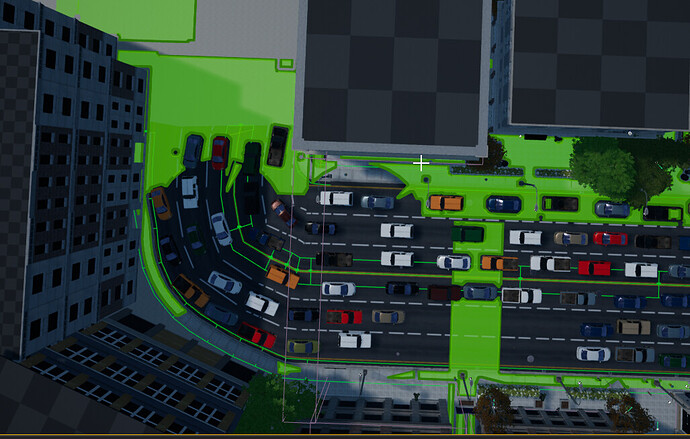 I have everything related to navigation on the persistent level.