What are you listening to right now?

But beside that I nearly always listen to game soundtracks ^^ → especially the ones from the wichter or skyrim are amazing!

@fighter5347 - what about Turrican 2 music from amiga… https://www.youtube.com/watch?v=K0FaAs4M3d0

I prefer a bit of Razor 1911 though. https://www.youtube.com/watch?v=MPnxhguBAi8
But then it’s mandatory to also listen to Don’t Copy That Floppy.

That’s also a pretty good one

I listen all kind of music, right now I’m into the soundtrack played at the end of the movie Vanilly Sky: https://www.youtube.com/watch?v=0QM1QdRpFxU

I am currently listening to Spotify. On my Spotify, I have a large and wide variety of music. I can go anywhere from old school Metallica to Wu Tang Clan to Deadmau5. Really anything except for country.

right now I am listening to sum 41-fat lip followed by in too deep.

you made me want to listen to gravel pit, goin old skool today:p

And sometimes some banging hardstyle to achieve my deadlines, hahaha.

right now - YouTube
can´t get enough from this song

Since few days i have ears stucked in 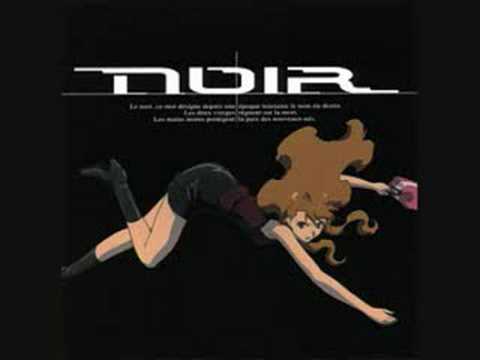 and other “noir” songs. 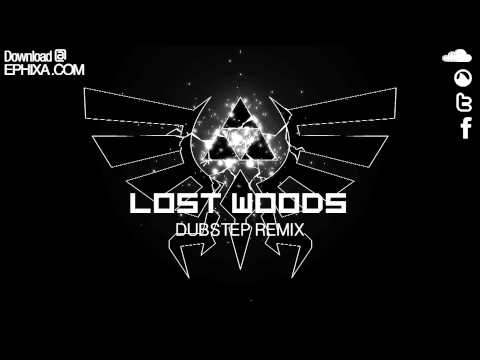 Nothing gets me more pumped up for competition… As always… 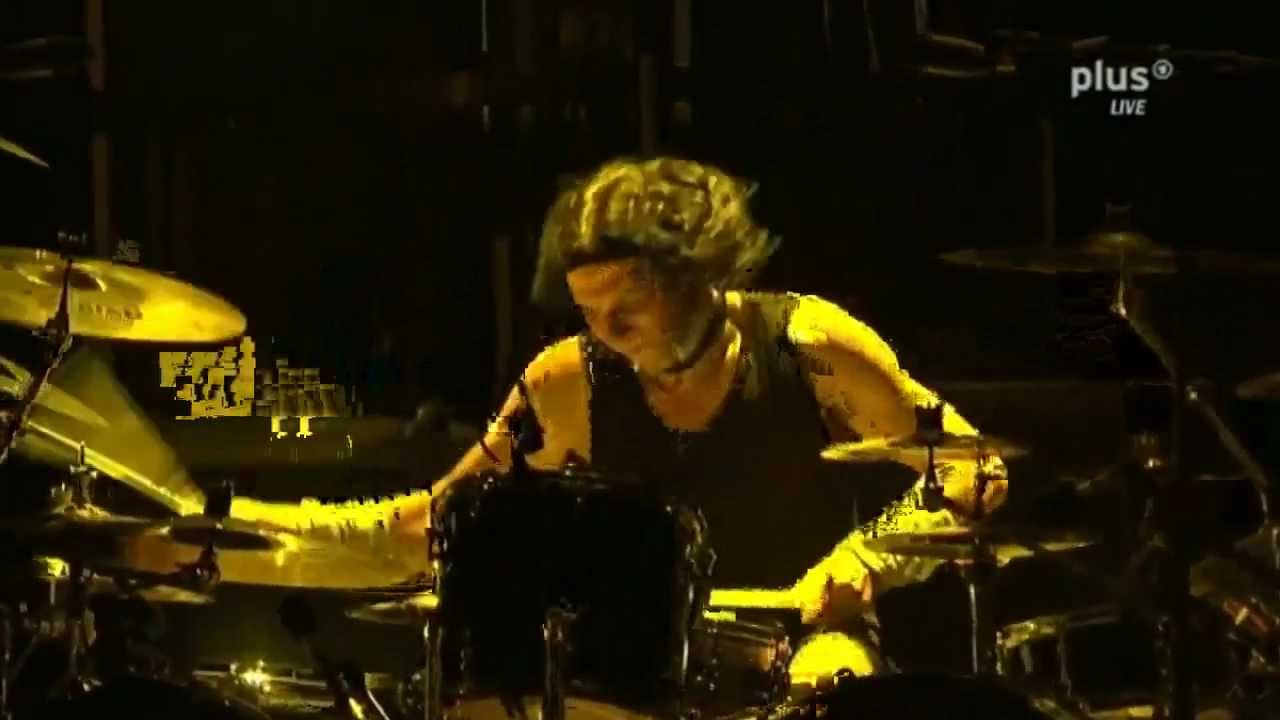 Lately I have been stuck on one of my favorite Pandora stations, which is based on Epica, Turisas, and Nightwish. Right now it is playing Hand In Hand by Dark Moor. 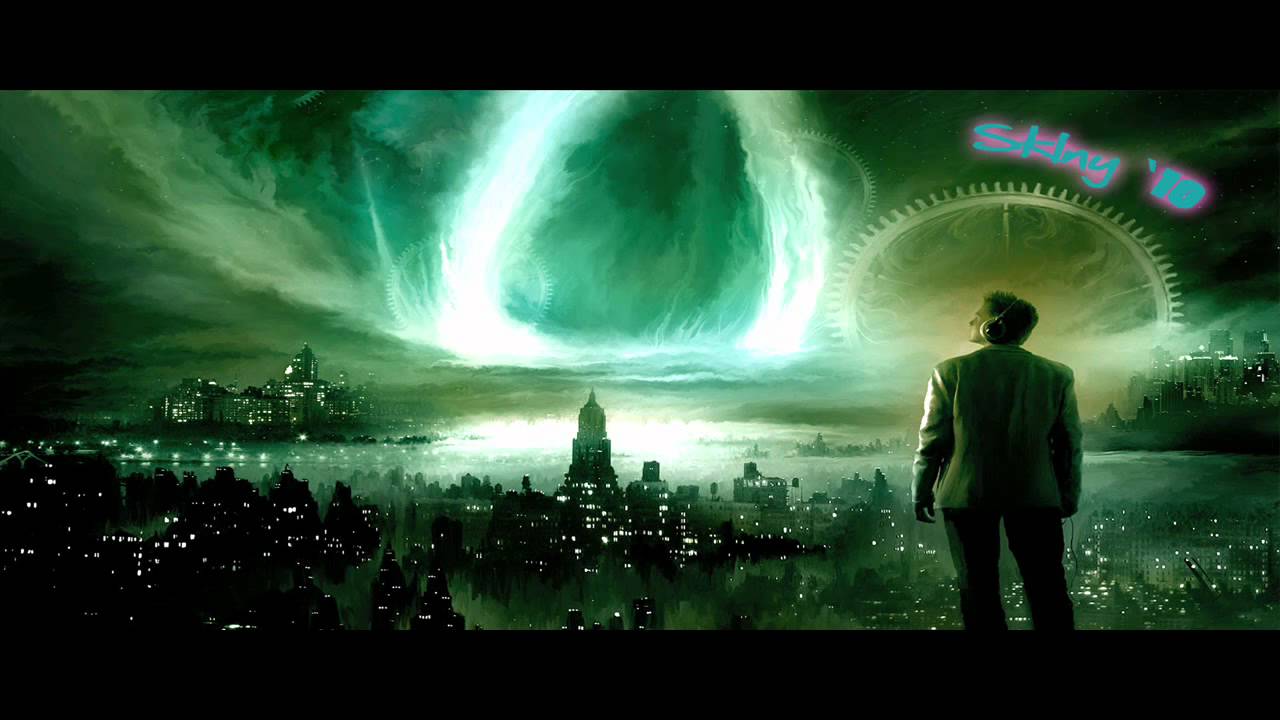 And the list goes on and on and on and on…inlcuding Linkin Park, Enrique Iglesias, Shakira, Rascal Flatts, Girls Generation, Avril Lavigne and more and more…I Love Music a loooooot!! I listen to them for hours while working in UE4.