What are the correct settings for designing game UIs?

Which is better for designing game UIs, Photoshop or Illustrator?

What would be the correct settings to use when designing game UIs in Illustrator? 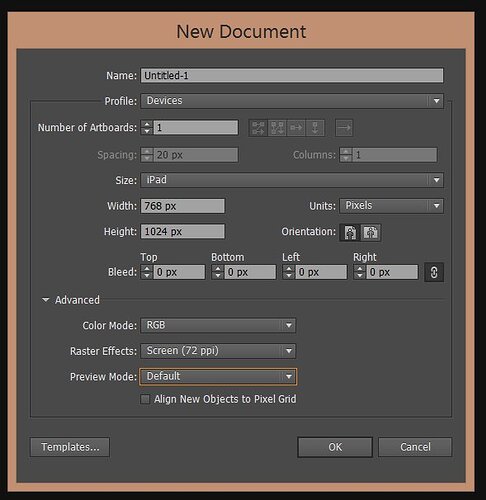 What would be the correct settings to use when designing game UIs in Photoshop? 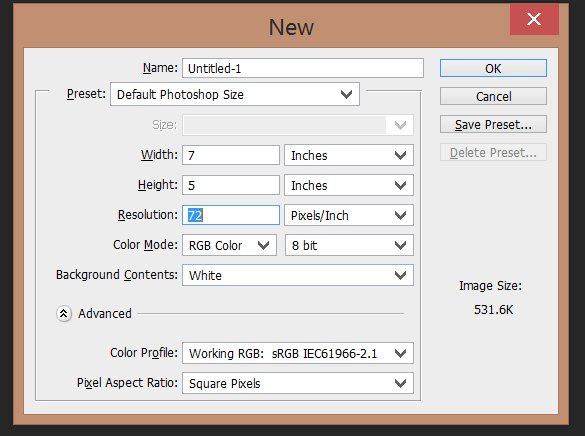 I’ve searched google and youtube to find answers, but I haven’t had any luck. Any advice or guidance in the right direction will be greatly appreciated.

As for settings ity all depends on what you target, what platfrom and in case of mobile what screen, most notibly DPI which if it’s bigger you will need to create bigger images of UI elements. If oyu aim for very specific resolution like 720 or 1080, think of how much procentige of size the UI element will take and calculate how much pixel will it take. If you have 0 idea what you gonna target, the bigger the better, UE4 should handle asset resize to platfrom needs when you build a project