I have a simple elbow pipe that I want to spawn dynamically.
When I spawn it through the editor, they fall to the ground, roll to the side and rest.

When I spawn them dynamically, they fall to the ground and usually start swinging weirdly on one long outside edge.
As if the centre of mass was somewhat bugged. They just swing from one side to the other and rest in an upward position after some time.

I tried multiple collisions but it just won’t behave like it should (fall to the side and rest like that). This is a setup with capsules. I also tried a convex shape and other shapes generated by UE4. The results differ only slightly. The centre of mass still seems kinda off. 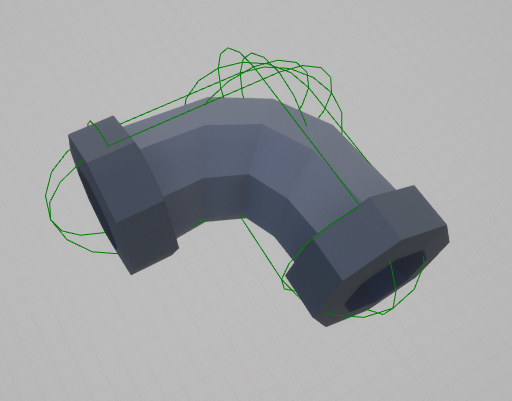 Could this have something to do with the pivot of the mesh being on one end of the pipe instead of centered?

It’s just so annoying, they fall the to ground and keep swinging weirdly in this upright position. I have no clue what’s going on or what could be the problem here… 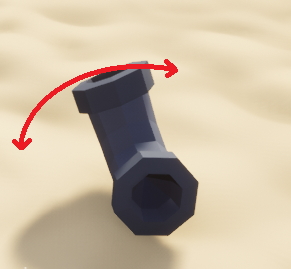