I’ve just transferred an entire project from one machine to another, and now having a strange issue with Media Players not present on the original machine.

Here is a small sample of what the video should look like: 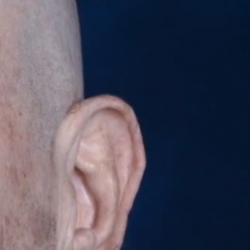 On the original machine, the video looks like this in the Media Player, Media Texture, Material, and when used in UMG. 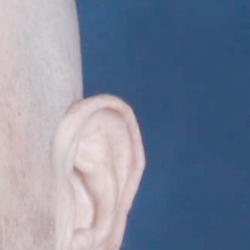 Any idea what could be causing this?

Just tested this issue on UE4 4.12 Preview 4 and it no longer seems to be causing this problem.