In this video, I reveal the cast of characters in the upcoming cartoon series: We Are Fictional.

The pilot episode of We Are Fictional has started production and it would be awesome to have a video game to go with the show!

All the graphics, characters and animations are created in-house using 3d Studio Max. An adventure game that feels like an interactive cartoon is what we’re aiming for.

The following tasks will be required: 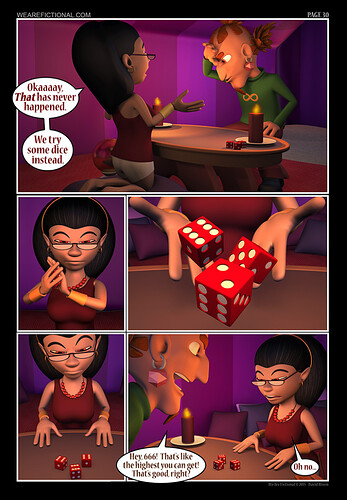 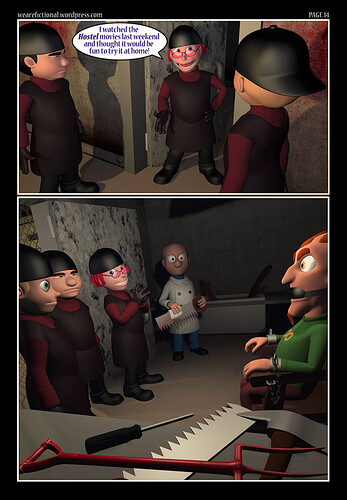