When i got my HTC Vive (too late couse i couldnt get a devkit) I started doing prototypes.
Most of them are really crude and no graphics or polish whatsoever, typical prototype style.
But after seeing that VR games bypass greenlight, i had the idea to start a multigame game where i post VR minigames, most of them being those same prototypes, just more polished.
Im going to release it for free, and Valve already gave me the steamworks package for it.

My plan is to polish 3 minigames to publish such pack, and then add new ones every week/2 weeks. Developing them alone gamejam style.
I have 15 minigames planned to do, probably wont make all of them.

The first 2 are these:

VR Shootout, FPS where you teleport around in a level. You can use telekinetic powers and guns to kill enemies. It was planned to be a full game, but i have no artist so i cant design the levels enough to make it a full game. That prototype has 7 development days but most of the time was spent trying to design the level.

Lightsaber minigame, a lot of drone enemies appear, and you destroy them with a pistol and a lightsaber, you can block firing with the lightsaber and return the projectiles to the enemies. It has a scoring system. Done in 1 day.
https://youtube.com/watch?v=mKzjYkWE3hA

Next one for the start in steam its going to be a football (soccer for americans) game where you play as the goalkeeper, you have to block shots from several robots. Goes faster each time, also has scoring system.

Another ones that are planned are:

All of them will be released for free in one steam pack, what i want its people trying them so i can get feedback on those mechanics so i can do a commercial game later down the line.
Feel free to post ideas about other possible minigames that i could add to the pack, if its a good idea i might do it.

Ill do dev logs and stream their development later, if people wants to see it. 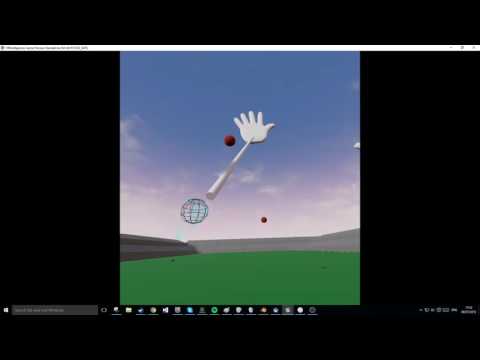 Yet another minigame, this one being a archery game. The bow was done in blender, alonside the arrowhead, and the map is Sanctuary from ShooterGame (for prototype purposes, it will get changed) 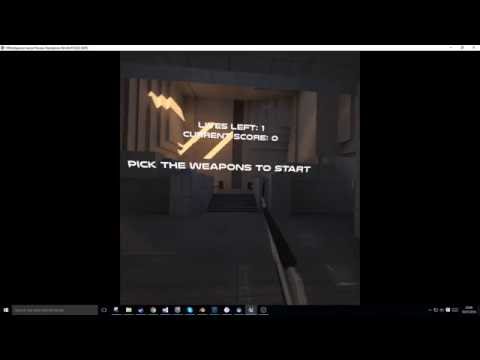 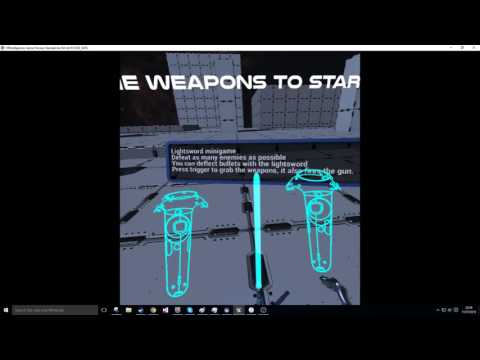 First video of the “pack” itself, it shows a hub level in an art gallery, and you teleport inside a painting to go to that minigame. Still quite barebones. Just reply to me if you want to try it in 1-2 days once i fix a few things and start sending beta keys. You would need a HTC Vive of course.

On Steam http://store.steampowered.com//app/500360
Store page now online, as coming soon. Releases this day 25. Might participate in the UE4 gamejam and add it as the 4th minigame.

The bow minigame is improved now, added 360 teleport movement and you can beat the enemies with the bow itself. 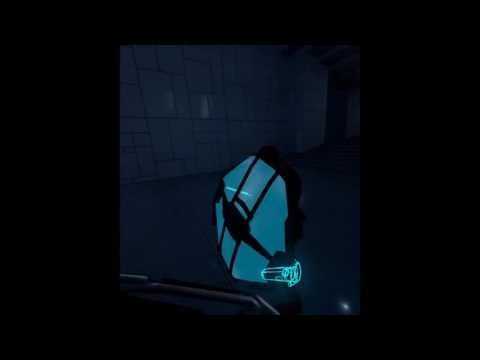