So in a nutshell, I’m a writer working on a screenplay involving virtual reality. I seem to be in a bit of a fix regarding the actual mechanics behind coding (I apologize if I’m using that term incorrectly), and was hoping to see if anyone here could spare the time to help out.

Basically, all I’m looking for is a dozen or so lines of codes that would be a standard in creating any advanced virtual world. If it pertains specifically to creating a character (ex. Molly), the better it’d be for the script. I’ve searched all over the internet, but could only find lengthy tutorials on “how to,” none of which I could understand.

In the event that anyone can help, thanks in advance. If not, then thanks anyway, and have a great day

The scene I need the code for is just in the beginning, where it basically goes through a montage of the process behind creating a virtual reality program.

I included a picture as an example. Anything that looks like that (I apologize for sounding like some ridiculous moron). So basically, if there was any process for creating (or an example of) a source code for creating the layout of a virtual world or characters which included the character’s name (ex. Molly) if possible, it would be a great help. 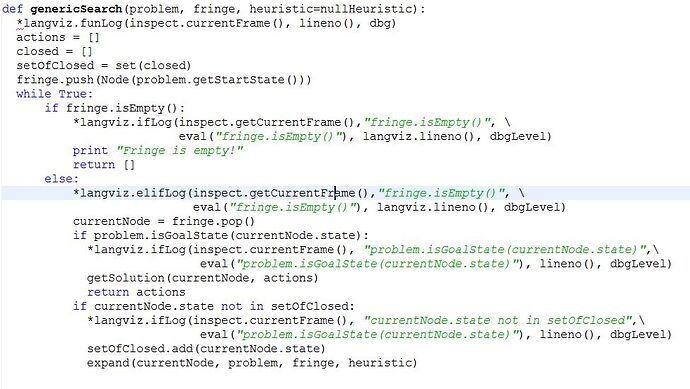 In case the image isn’t clear above.