Here is a bug I’ve found when a translucent material is applied to a static or procedural mesh and it is casting volumetric translucent shadows. The mesh (in this case a cube) and the light are fixed but when the camera changes position/rotation in the viewport, you can see the shadow fade in and out and flicker/pan etc.

I suspect that either the shadow pass is being rendered from the wrong angle (ie not from the light) or that something is going wrong in reading the shadow volume.

I’ve attached a simple project that highlights the issue. All you have to do it move the camera in the editor to see the shadow problems. 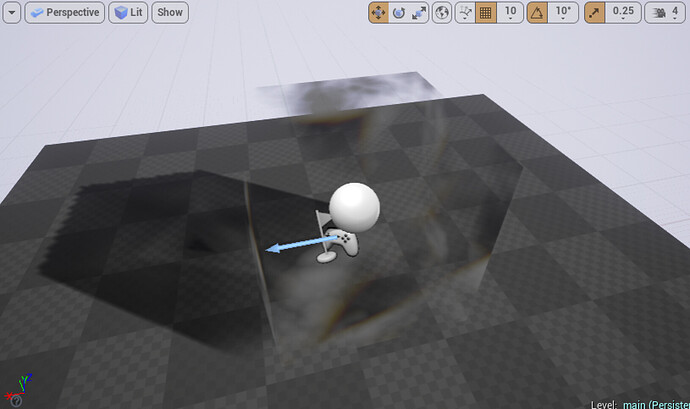 View B with slightly moved camera… 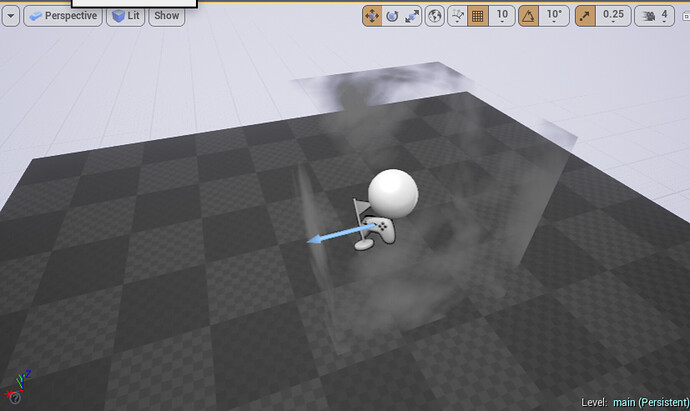 Thanks for the report. I’ve submitted a ticket for this to be looked at. You can track the status here: Unreal Engine Issues and Bug Tracker (UE-34623)

might just point out that the noise isn’t a part of the bug, it was just used to illustrate the point. it could be a texture too.

I updated the comment. I had put in the private comments area a little later on that day that it was not just the noise node and is affected by any others that are not an alpha mask or constant value in the input.

Sorry for the confusion.