Void-VR is a small Single/Multiplayer Game where you can play against / with friends in mini-games. And when you are done
you can hang-out with your friends in a Villa/Lobby

New Update
Here are some pictures of the lobby!!! 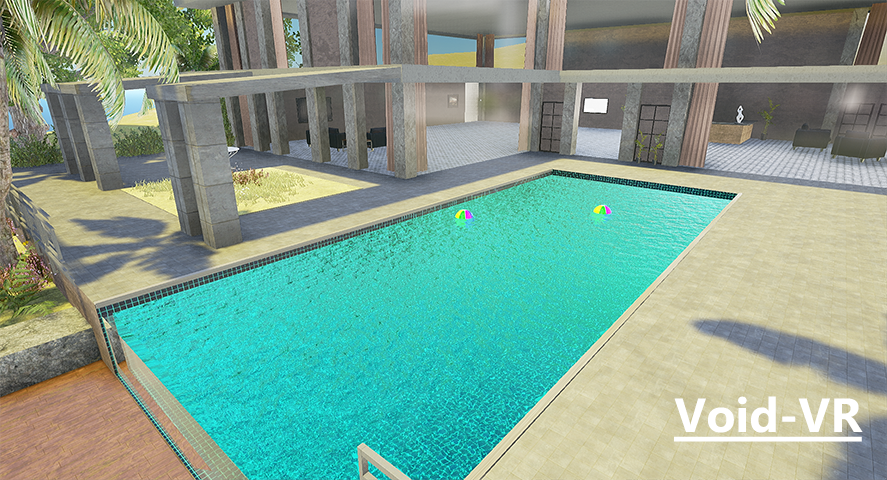 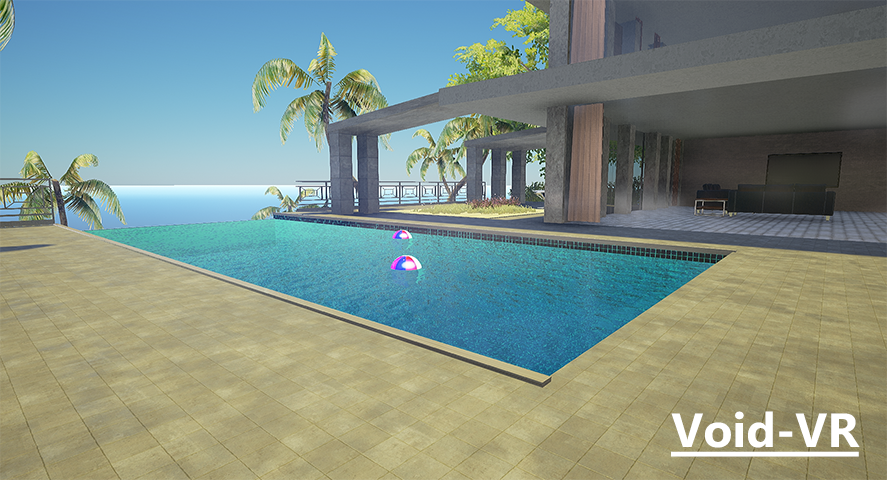 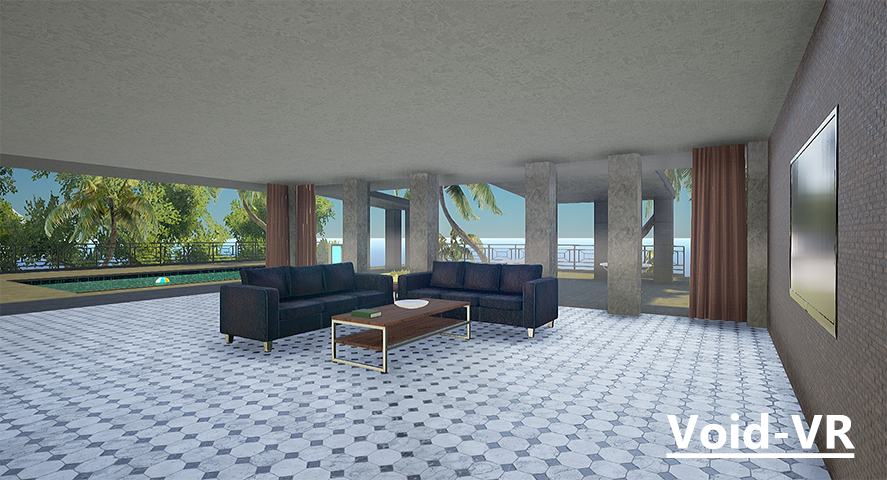 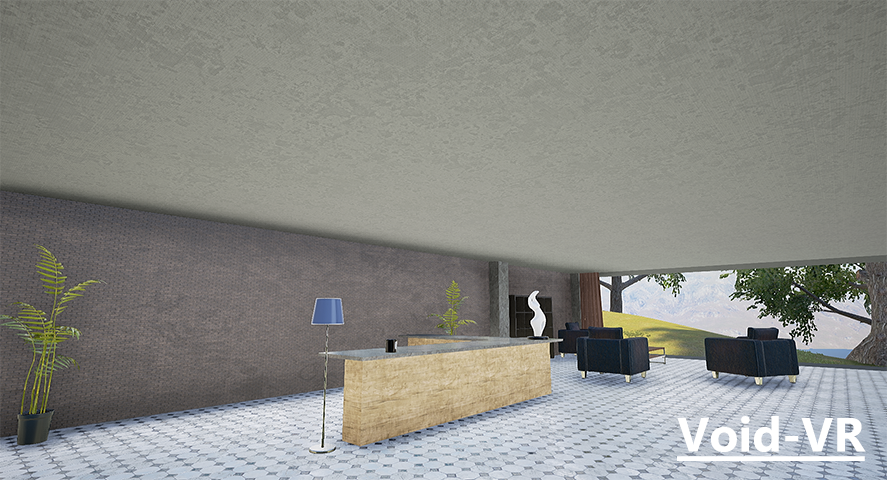 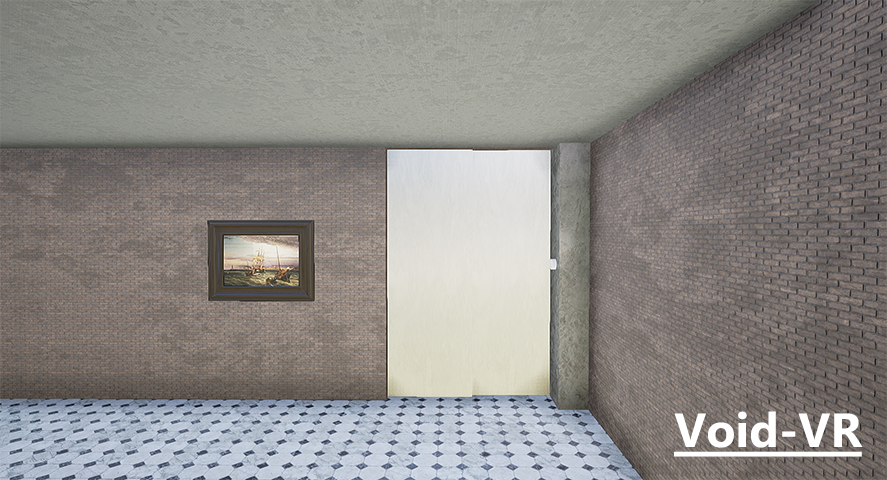 Update
The shooting mini-game is nearly done.
There are still some bugs to fix and some maps to be made but the base is pretty much done.
Here are some pictures:cool: 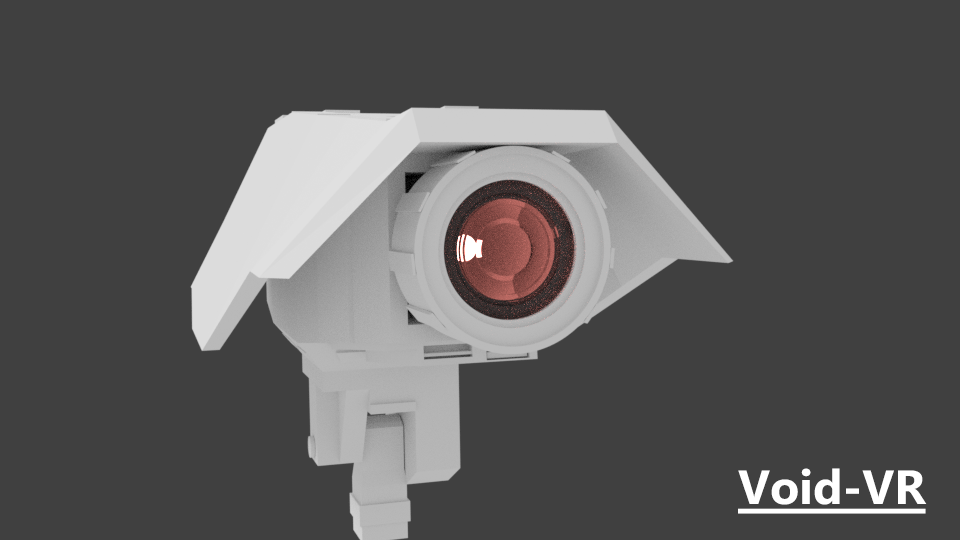 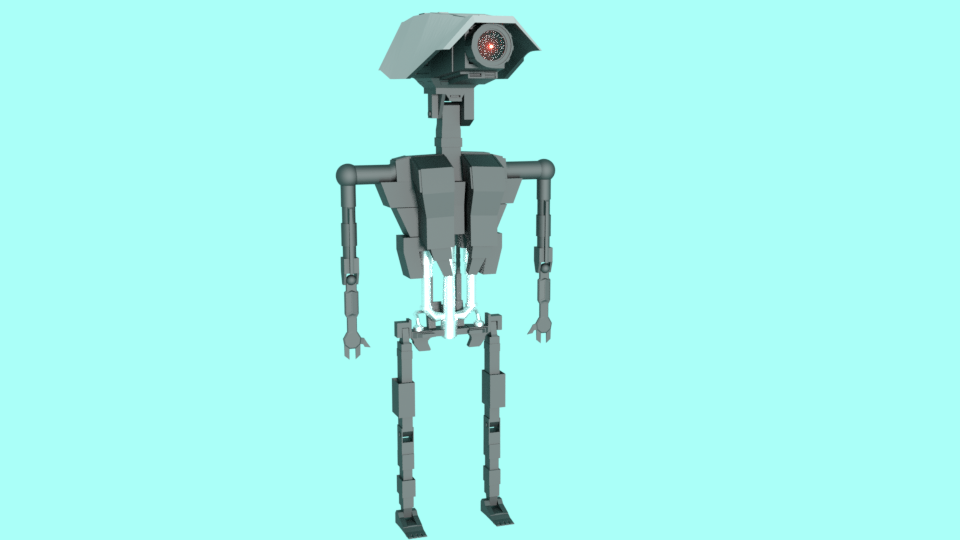 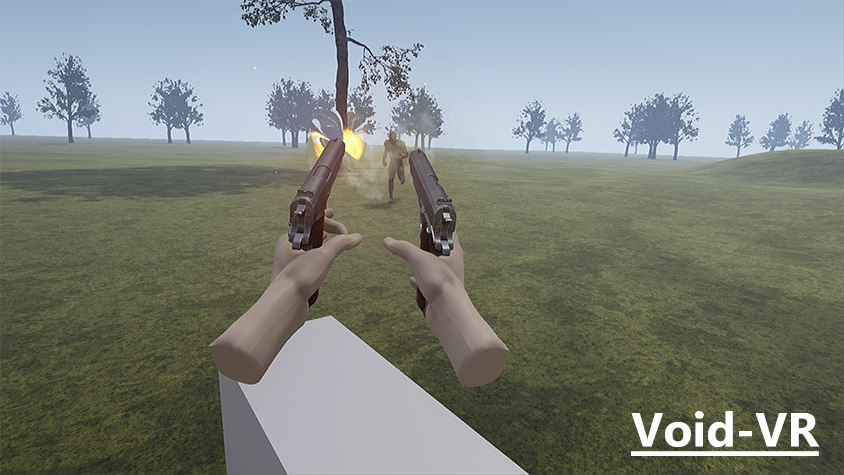 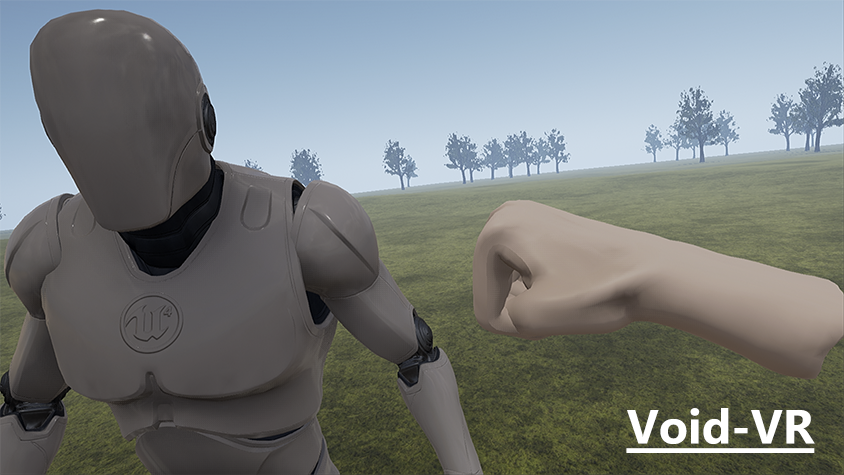 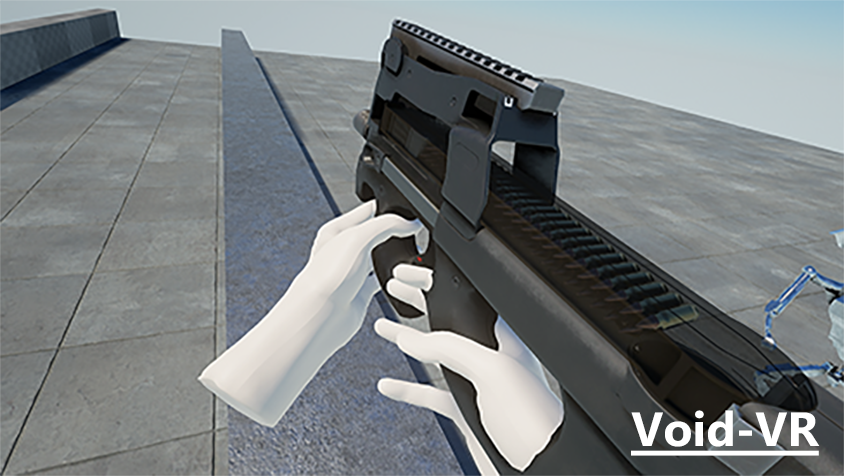 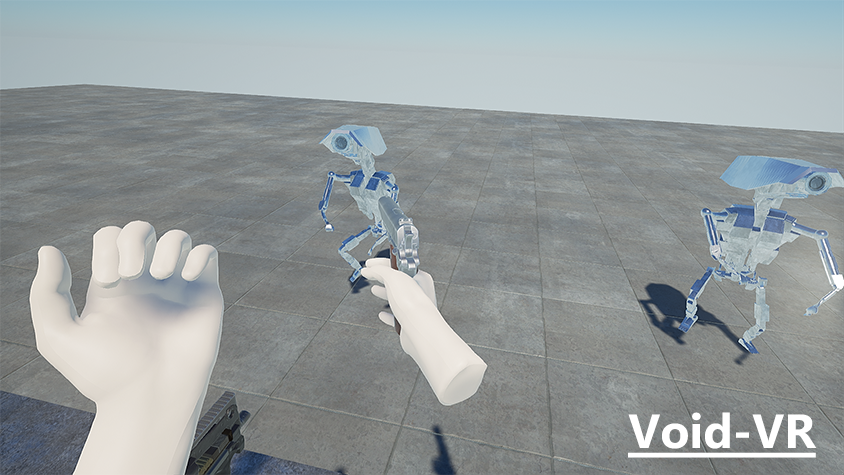 Update
The Demo has been Released
You can Download the demo here: https://voidinteractive.itch.io/void-vr-demo-edition 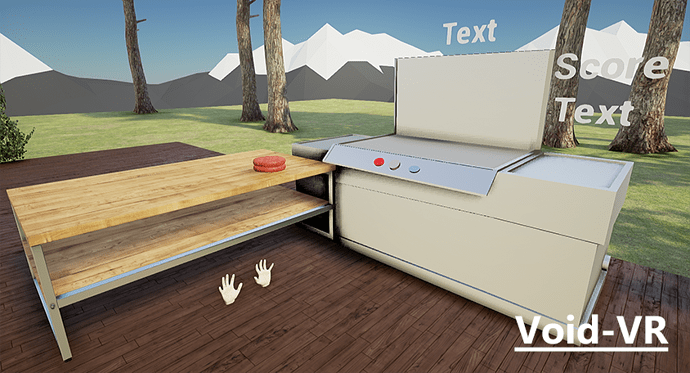