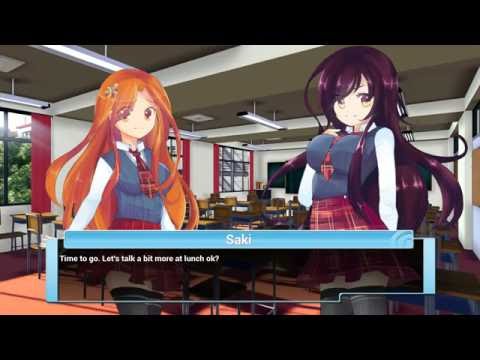 Making your own story come to life is now easier with Visual Novel Template. But why use this Visual Novel Template instead of other generic VN programs? You are not limited to an engine that can only make VN’s. You can make a match-3, SRPG, FPS, or even use it for a top down roguelike game! The creation is only limited to your imagination with the power of Unreal Engine.

Visual Novel Template uses it’s own built in systems. Such as a story branching system that depends on player choices. This allows you to make endless routes and multiple endings. An on demand command system that can be customized and make your scene more dynamic. Change the background and/or music without touching the blueprint and many more.

With Visual Novel Template you can make your story come to life! Scripting is done easily in Unreal Engine and can be played out of the box once you add your scripts and characters.

Technical Details:
This project was built on a standalone project, but can easily merge into an existing project. 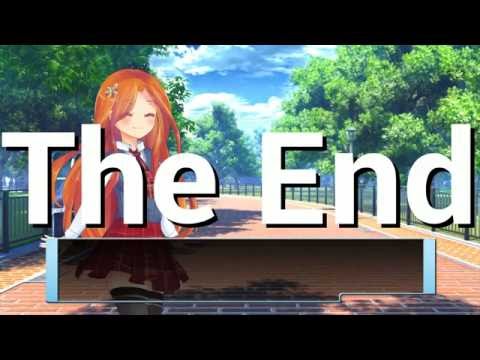 Here is a SRPG project I was working on before that uses an unpolished version of this system. But due to lack of artist the game is now on hold. 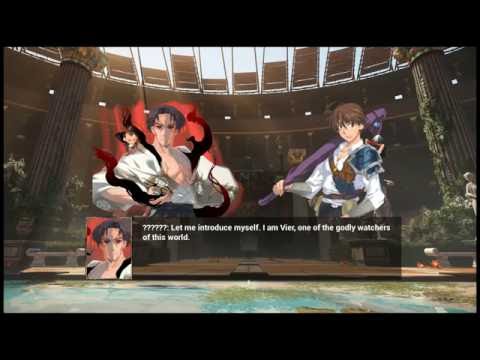 If there is a feature you think I’m missing let me know! 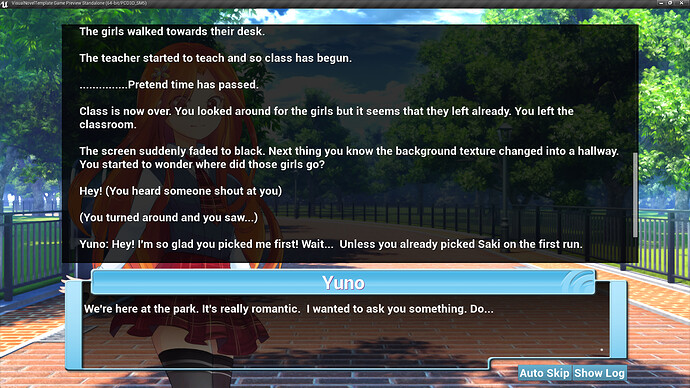 What you have so far seems really good. Is there an estimated release date and price point, because I’d like to try this out (If it is paid, 'll try to buy it)

Here is just a quick example of migrating into a top down genre.

What you have so far seems really good. Is there an estimated release date and price point, because I’d like to try this out (If it is paid, 'll try to buy it)

Sorry for the late reply. I was busy working on updating it and trying to get it as user-friendly as possible because of that the price well be high. No more then $50. It’s also a dialog system for other genres if your not into Visual Novels. The cost isn’t just for the the blueprints but my support as well since it can be implemented in many ways. As mention, this system works in multiple genre and I’m trying to make that as easy as possible to setup as well. As for a release date is unknown because I still have to make tutorials on how to use it. Which for me is actually harder then scripting.

I’d also like to know what the community think is a fair price. I’m also an avid marketplace buyer and I do think $50 is expensive but also as a author I feel that I put a lot of work into it(even if it was too much for its own good).