Greetings everyone! I recently released my Visual Novel Framework on the marketplace. I’ve been making visual novels in UE4 for about 2 years now, so this is a comprehensive system designed to handle large branching scripts and detailed character sprites with multiple layers and costume changes. 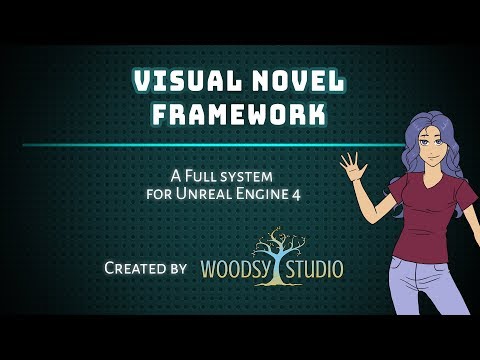 Here’s a breakdown of the main included features:

I may not check the forums too often, so if needed, you can email me through this contact page: Contact - Woodsy Studio

Hello everyone! I have added some features to the VN Framework since its initial release. Here’s a quick list:

I have made several tutorials for the VN Framework, as you can see here: 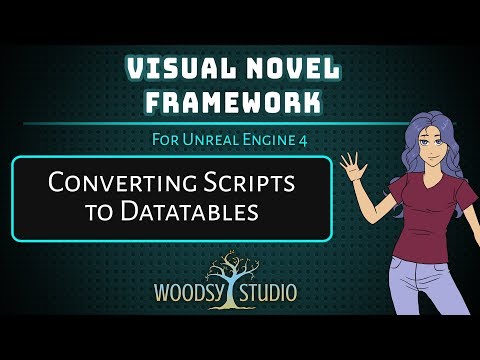 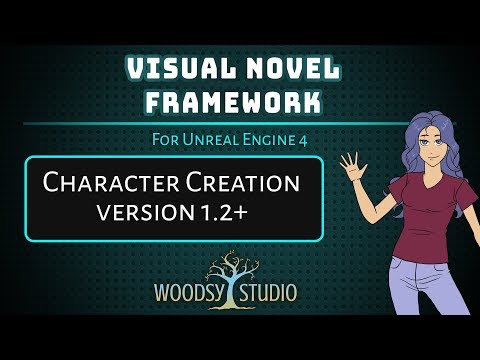 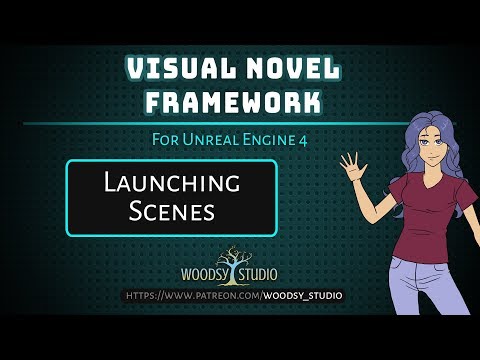 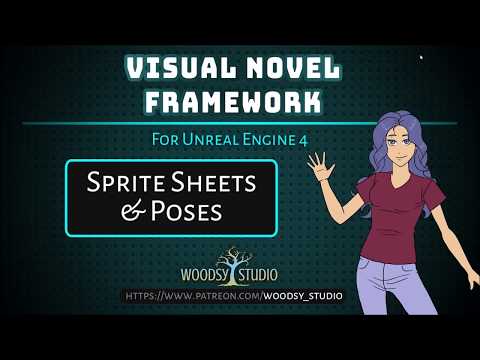 If you would like to see additional tutorials, please let me know and I’d be happy to make them!

Hello, is this framework can support full 3d ? I mean instead of sprites I want to use 3d rigged models with animation.

So It’s been two months since I’m using this system. I saw lots of dialogue plugins but this is much easier. especially lots of things are built-in (like save system, Achievement and …)

I post this because it explains things that not mention by the developer in documents or it was hard to understand, so I asked her and she kindly responded, So basically I’m sharing those here so everyone can use it.

How to make choices?

I have a choice in choices (Nested choices) and it won’t work, Why?

For that use _Nest at the end of the choice. (like Choice2_2_Nest) and at the end of the Nest (before the next ChoiceStart) add DiamondbackChoice (be careful how you write as this is case sensitive ). If you don’t use Nest, then the system will mix the choices and get into a loop, but if you use Nest, it ignores the Choice and ChoiceStart of that nest and look for the correct one. You can download the data table below to understand.

What is this X after choice? What are these numbers?

but the numbers after the choice (like Choice6_21) it means in total there are 21 choices in Masterlog and it’s the sixth choice in the current scene.

I have a Choice*Start and it ignores the text of this column, and jumps to the next line?

Probably you didn’t type anything in Choice*_* column. If your text field is empty in that section, then it would ignore the line for your Choice*Start.

How can I add Column to Script lines? (like SpecialEvent or Speaker column):

1.first add it to “ST_ScriptLines”

What is the Stat system? How many types are there?

Currently, there are only two stats for each character. He/she like it or not. Even if you give 100 for a choice (like Stat0+100) it would print like you just add one.

This is actually good for tracking if a character is a friend? Mad? Enemy? And whatever using this system.

How can I add more character to the Stat system? How does the system work?

Go to WD_Dia and open BuildStatMessage and add the name to the “Switch”.

the number must be the same with your character name in CharacterDT. For example, you see Jessica as the number 0 in CharacterDT. And in BuildStatMessage she is set as 0. So if you put Stat_0+1 It adds +1 to Jessica and prints her name.

Go to Print Next Line in the SceneTemplete blueprint, from there you can find your next step.The easier step is to create your own column.

The Print string “not equal to 0” is a warning that the MasterChoiceLog index for that choice has already been used. Use the next free number.

I update this as I work…