I’ve started from a while in recording some videos, But I’m trying to cover some stuff/topic that people forget/ignore it, but we still need it. I used to be programmer/gameDev and writing big blocks And while trying to do the same in UE, .And as it is a good idea to share the results of my digging to find stuff with you people. I found lots of people are using BB and they have no coding background. So to reach a bigger amount of people I’ll be focusing in using BB but if there is something I can not achieve with it, excuse me if I did wrote some code in the tutorials.

I Used to post in one of the sub-forums, but it sounds that it was built for requests not for posting new tutorials. I will not open any other threads, just this one, and any updates will keep it in the first post. So people can find it quickly and easy.
Don’t forget to like, Subscribe & share when you like a video

Next :
The rest of the 2d game series. I promised to put all of them at once, but as you can see I’m recording in 1440p and publishing witht he same resolution. and that made me run out of Hard drive space. SO, I decided to finish editing half of the video and put them out, and free some space to be able to keep working.

NOTE:
The forum not support posting more than one video per post. otherwise you must be an admin. So, I found it will be more easy to post the video in a new post & then link the post number in this first post. 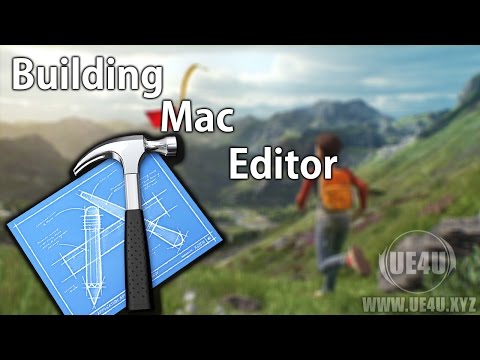 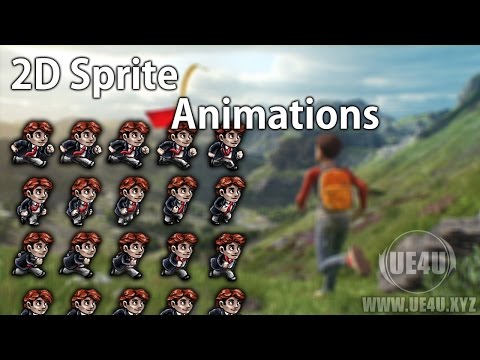 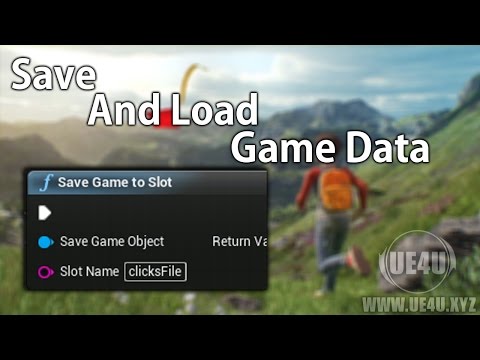 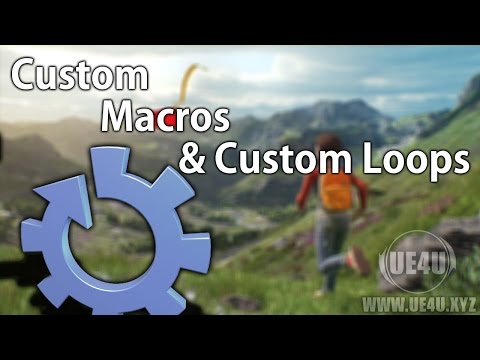 One ok for the sprite tutorial. So nice and memory cheap mix 2d in a 3d world

These are good tutorials but wrong forum section man, this is for Engine Source Code and GitHub stuff

Moving this thread to Community Content, Tools and Tutorials section.

Really good tutorials, btw. You can lose the background music though, it is a bit distracting and gets annoying after the first couple of minutes.

turn off sound after 30 seconds 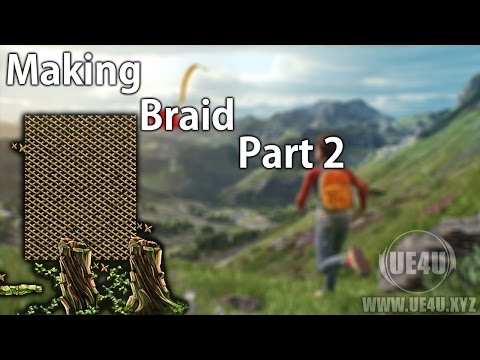 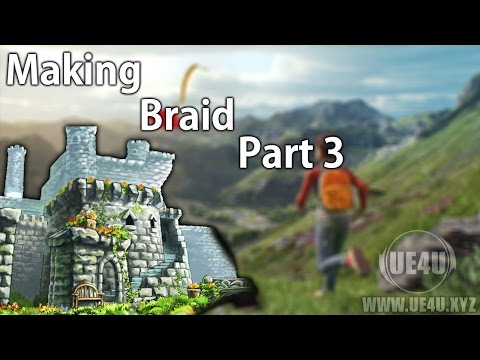 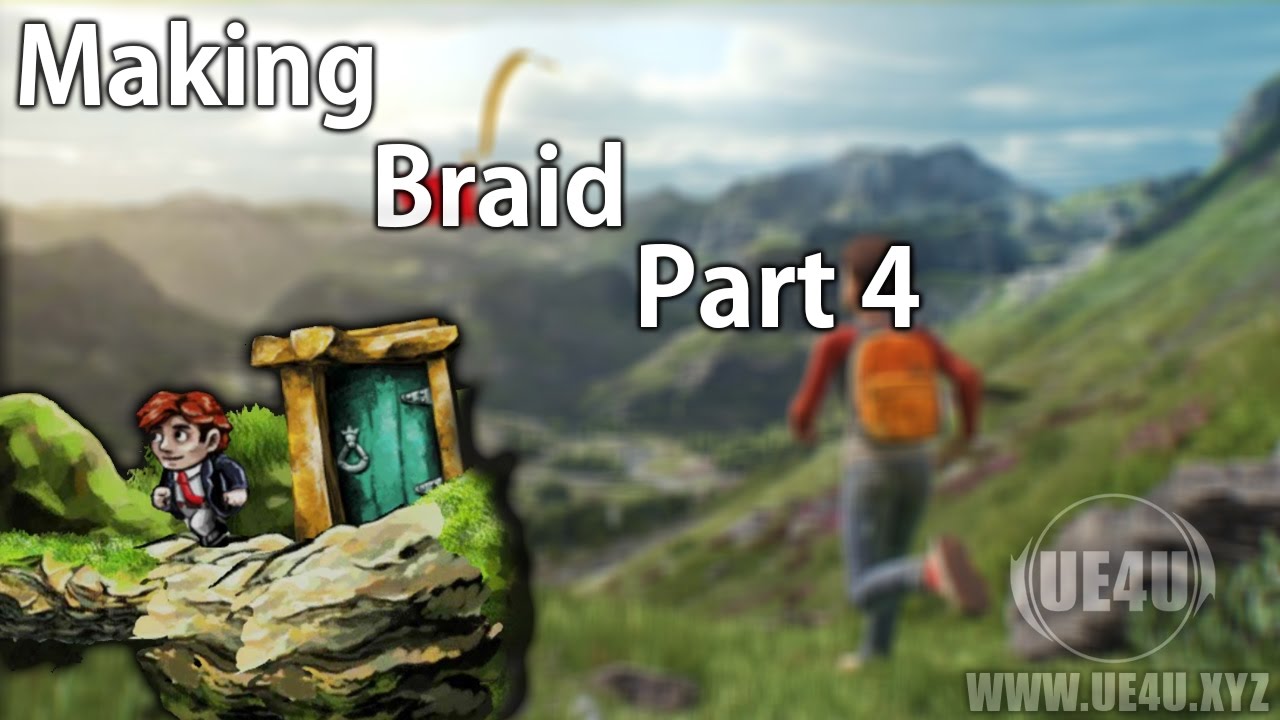 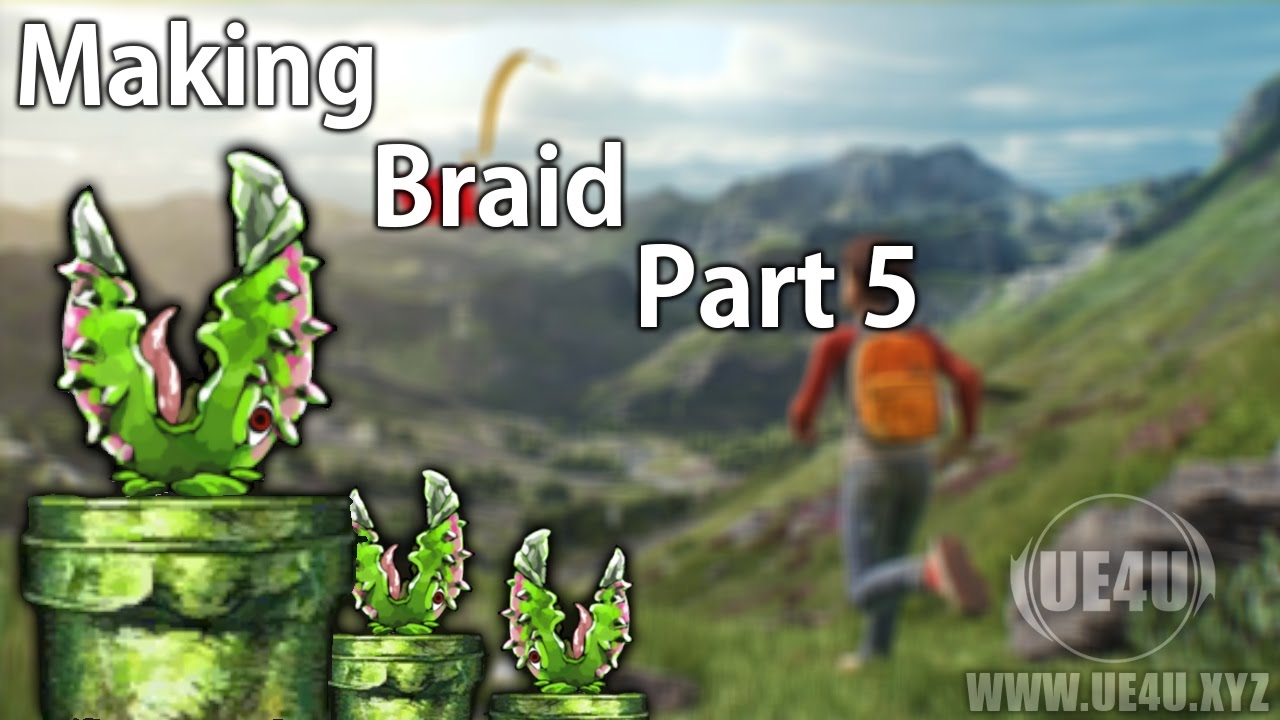 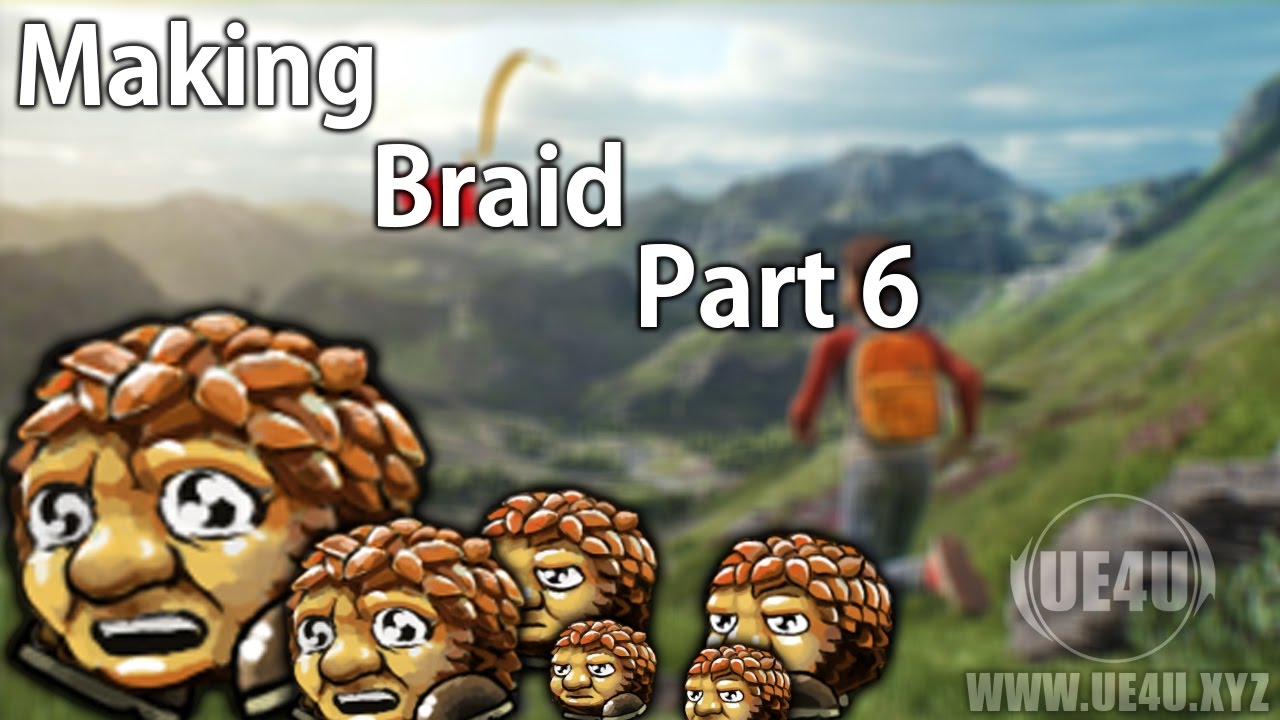 Thanks everyone for your kind word and your feed back

I’m dunno with all the forums

I’m always lost inside it. I’ll try to keep it posted in youtube. BTW, this section of the forum was recommended to me by a youtube reply :rolleyes: So, I’m sorry if it is a wrong place. 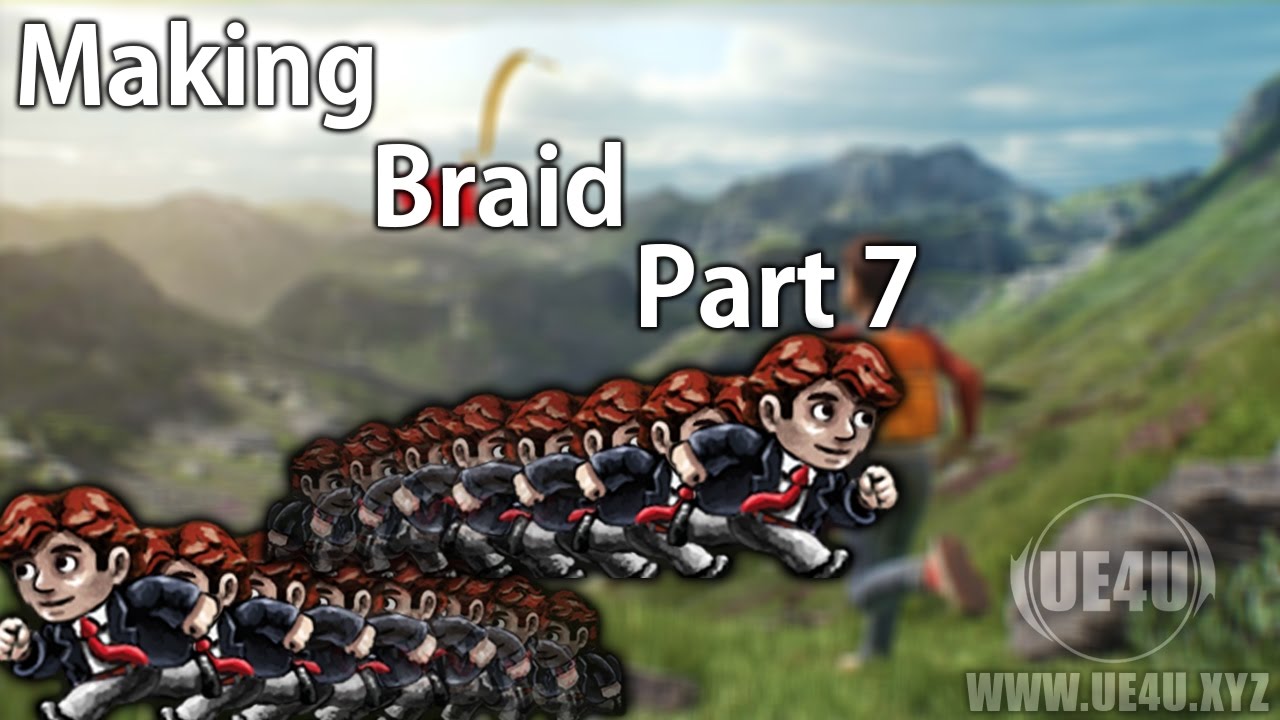 turn off sound after 30 seconds

Agreed! Please no music in tutorials, I was happy to hear somebody with good microphone for once and talking not mumbling, but then music strikes me for 9000 damage!
I could not watch Your single tut, because that music is annoying for me.