And so… The day came…

It’s a closing cycle, here (well, to be true on the Old UDK forums) it began, here it closes (I know it’s not the end).

Today, my game being published on my country (Brazil)](https://www.nuuvem.com/item/vida) and probably other than the ones buddies Unreal4 devs here nobody outside Brazil will hear about it, but I felt on some sort of debt with all you, at least to show that I did good use from your engine (thanks Epic), your attention (Epic support staff here in forums), and all the amazing people that gave me insights about their research about the engine from @SolidSnake since UDK forums passing through a long list of amazing people until @Rama and people like him that always is sharing something usefull. 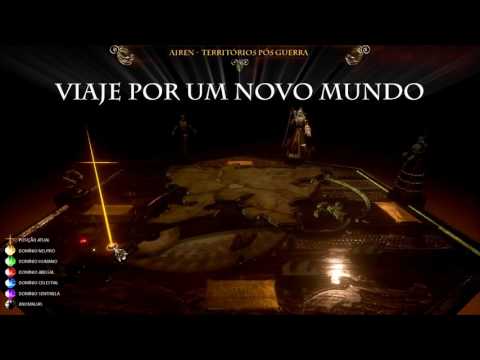 My decision on make my game first on my own language (PT-BR) and release it first on a local store was based on two factors:

Now the most funny part (*): I CAN make these tests! I’m a guy alone, I don’t have investors, publishers, partners, shareholders neither employees to give any explanations and thanks to the “open” engine deal (that is above what we earn as you know) I feel by the first time that “indie” freedom people tell about…

Yes, I’m experimenting in gameplay, the game I would like to make, etc, but I’m free to experiment business models, markets, whatever come to my mind and while I can get disastrous results maybe I can get also something good: Answers! All I read is people saying our market is collapsing, my theory is that this began when we stopped to question and try to follow the AAAish way of making games, following the business mindset regarding them because is the only “right and prooved way”. I simply will accept that I know nothing, but I want to test everything… Wish me luck! LOL

I like to think that set Unreal4 for free was also a test done by someone that COULD to make questions again, just to watch what could happen, if I’m right tell Mr Sweeney about this small collateral effect with my most sincere thankfulness. XD

Congratulations !!!
I am following you from almost day 1. I always admired to your work regarding this game. Great! Keep the ball rolling.